It was mid June when I received the text about Shelby and Michael’s plans for an intimate wedding in Switzerland. “Jamie! It’s Shelby! What are you up to on August 19th?” She and Michael had decided to abandon the idea of a big wedding in the states and opted instead for a celebration that felt like a better reflection of their relationship. With two months until the wedding an one date available that just so happened to line up with their wedding day, I was in.

There was just one thing they wanted me to know: this was not a destination wedding. It was more of a homecoming, really. Shelby had first met Michael on a trip to Europe. At the time Michael was living in Zurich and had taken a secondary job as a professor for a handful of art students studying abroad in Europe. Shelby was connected with these students and when she visited them, she and Michael were inevitably drawn together. Four years later, living in DC and trying to plan a wedding, their thoughts returned to Zurich. In essence it was their first home together, and the only place they both felt they still had a community of close friends. So it was decided: Zurich saw their hesitant beginnings, and it would see their courageous continuation into life as husband and wife. I have many, many more photos coming from this beautiful weekend with Shelby and Michael’s family and close friends, but I was too excited not too post a few immediately. Scroll on! 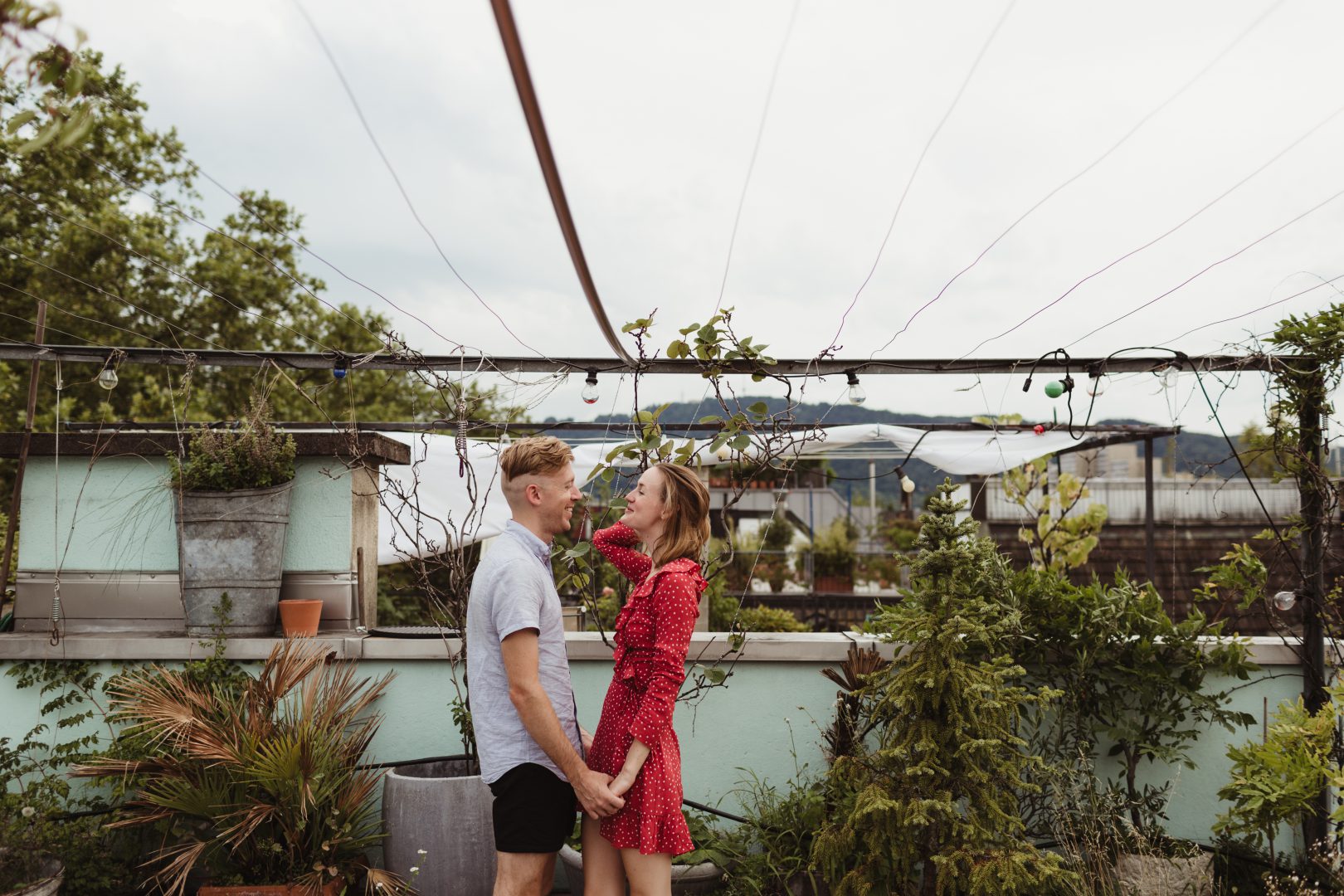 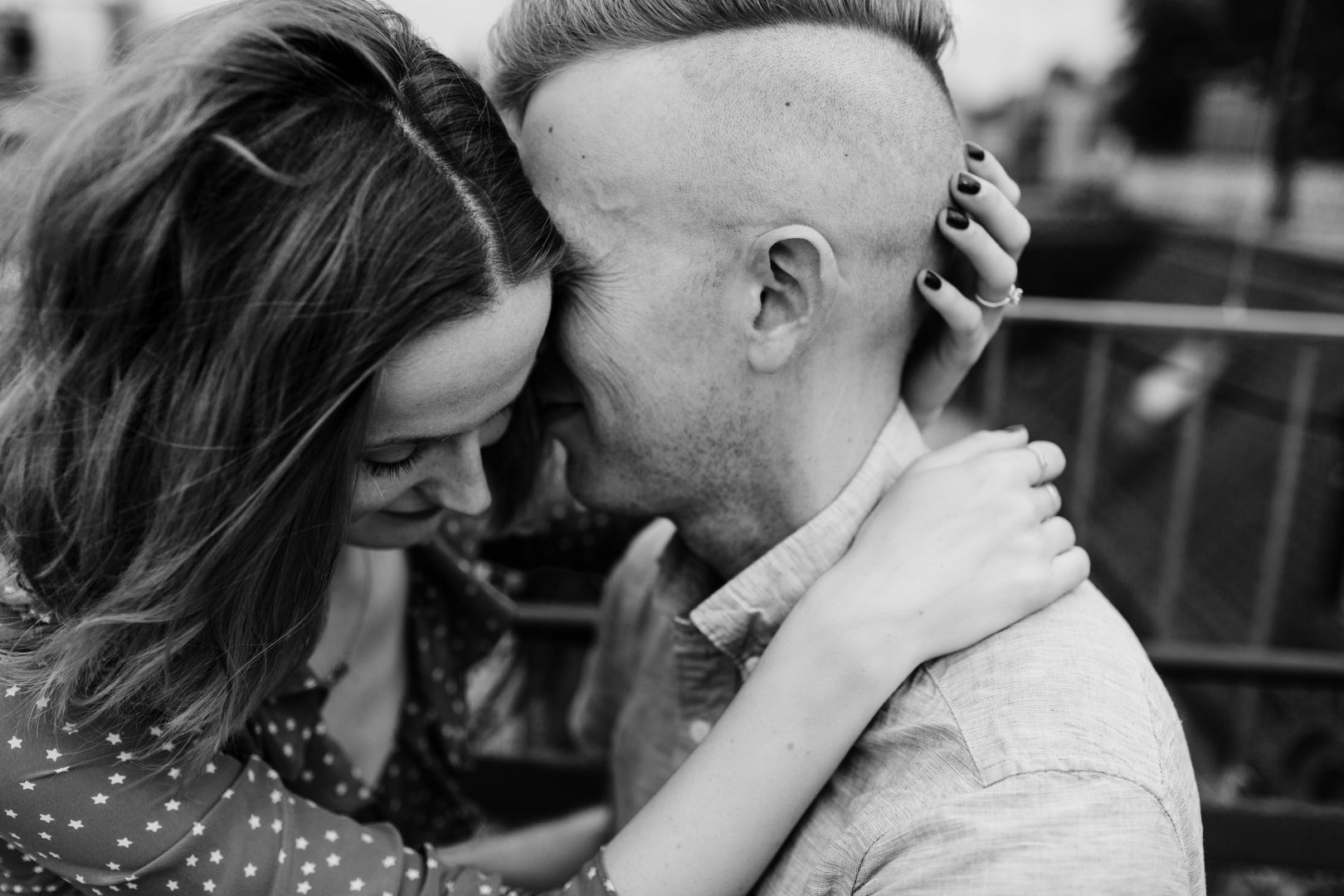 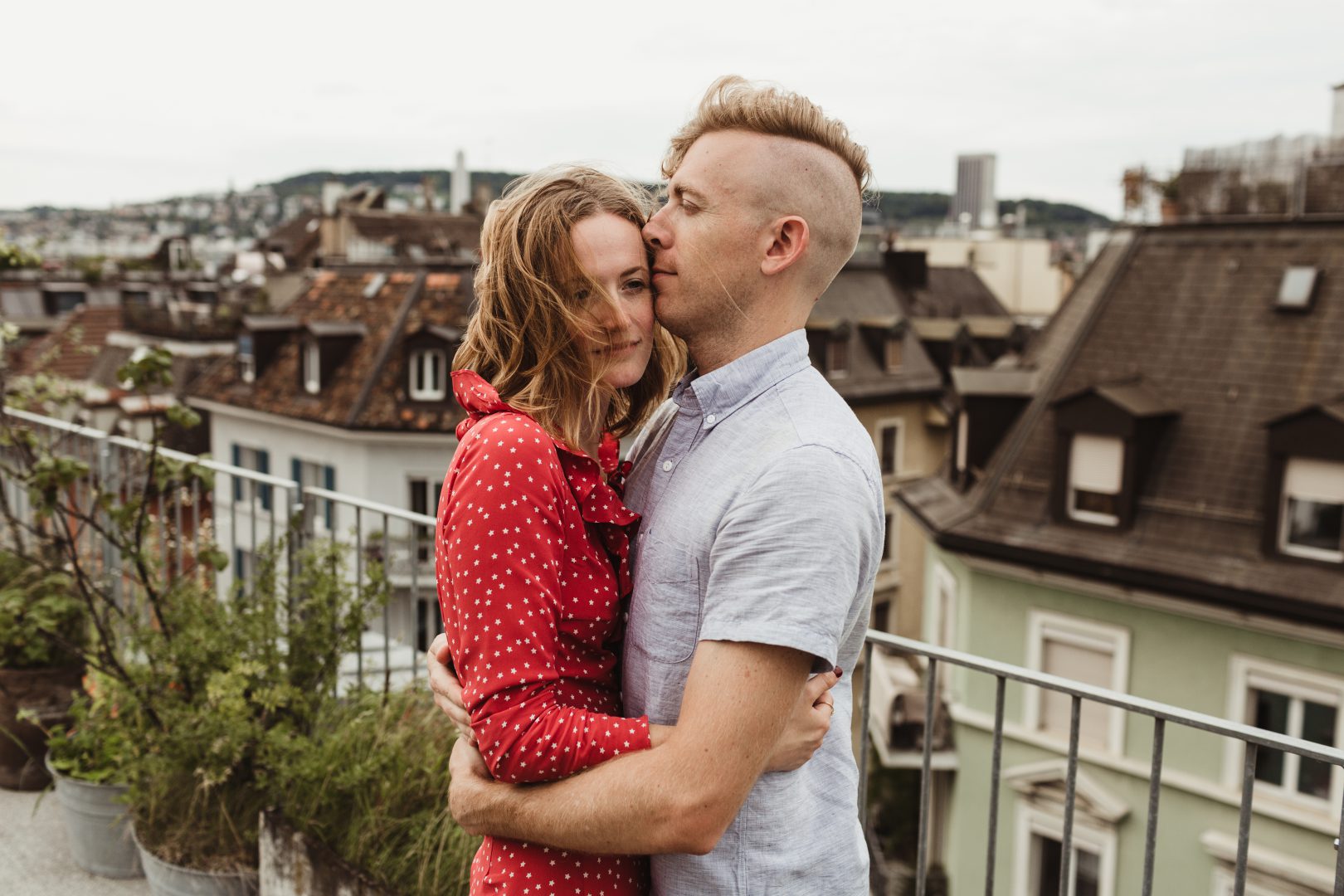 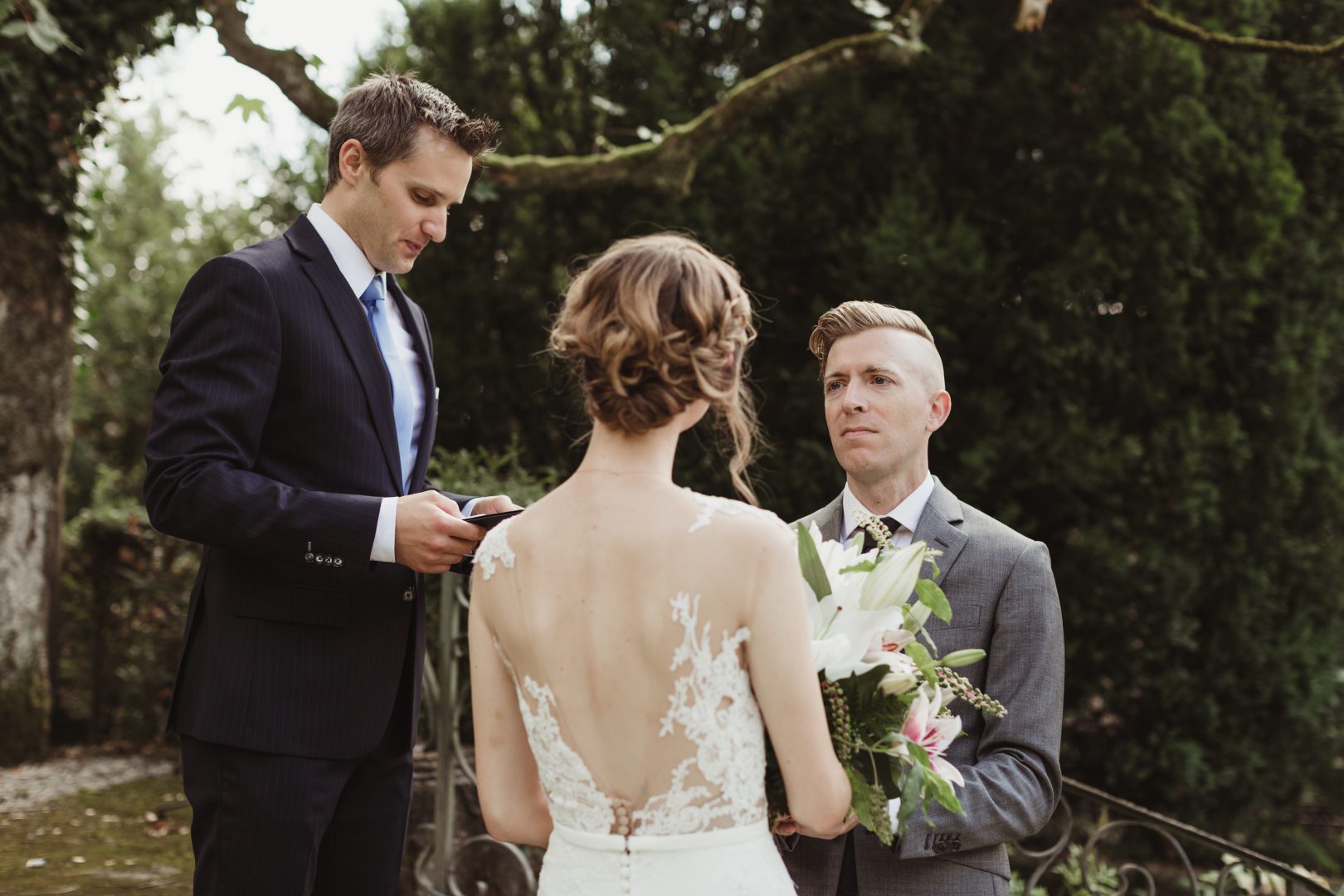 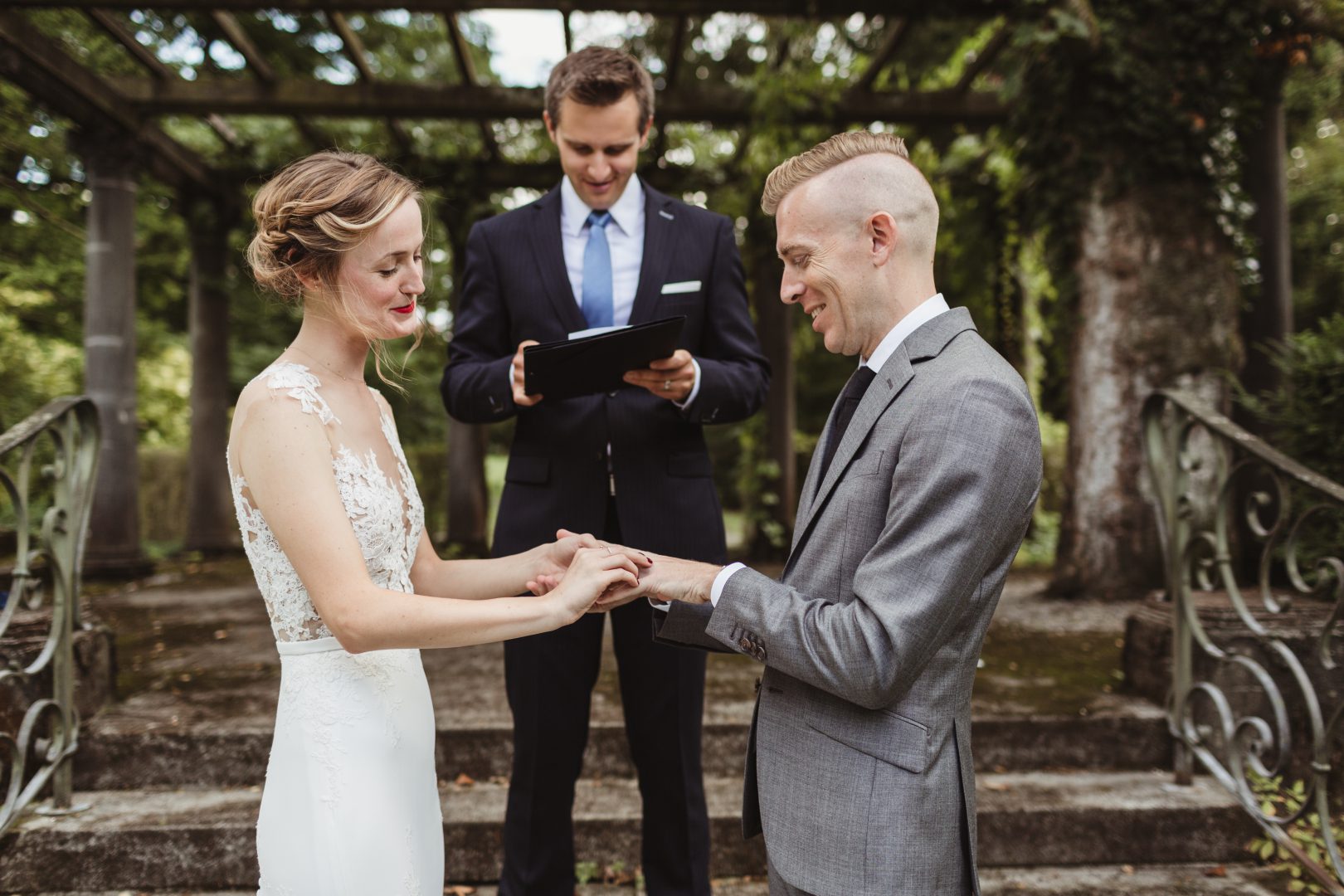 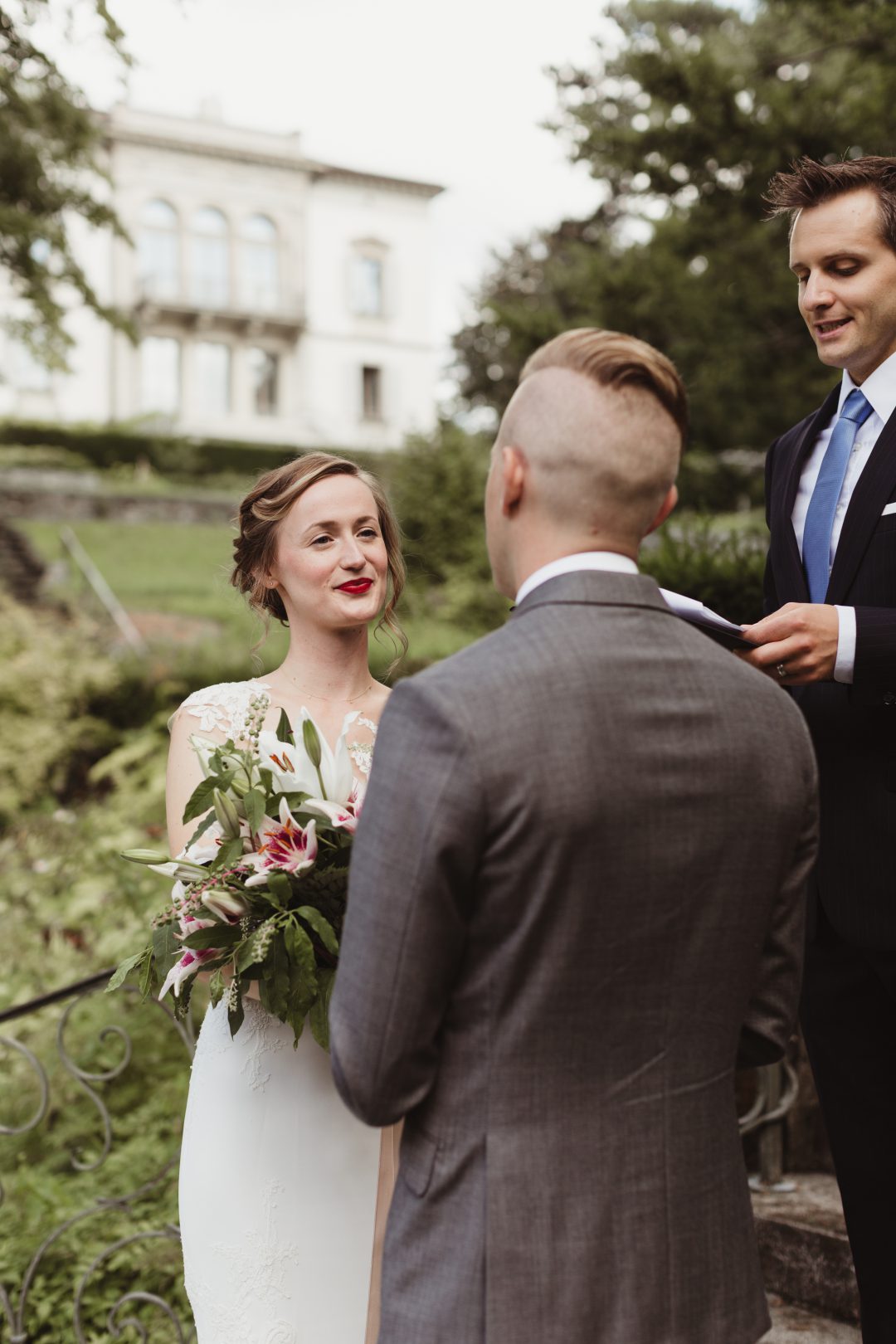 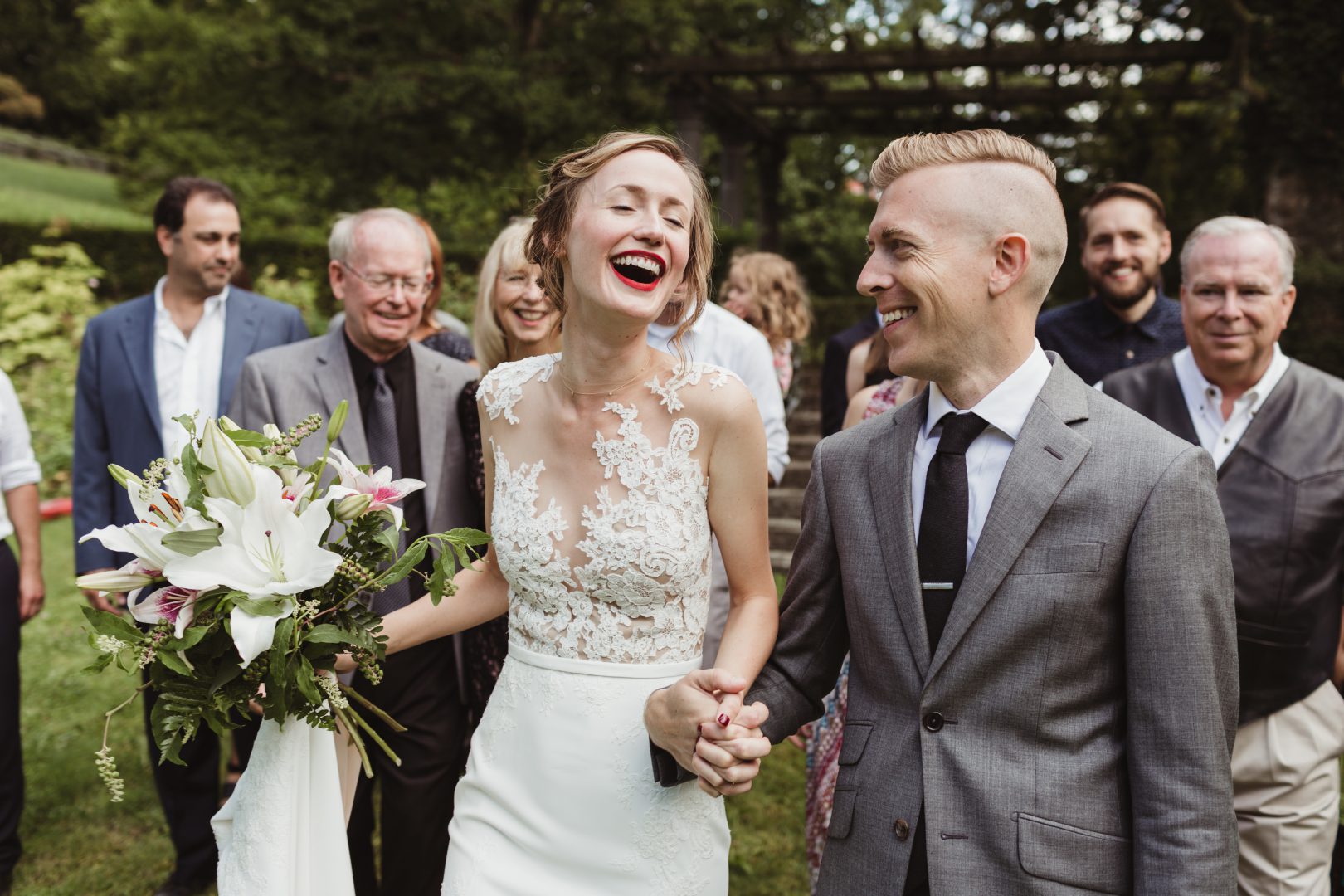 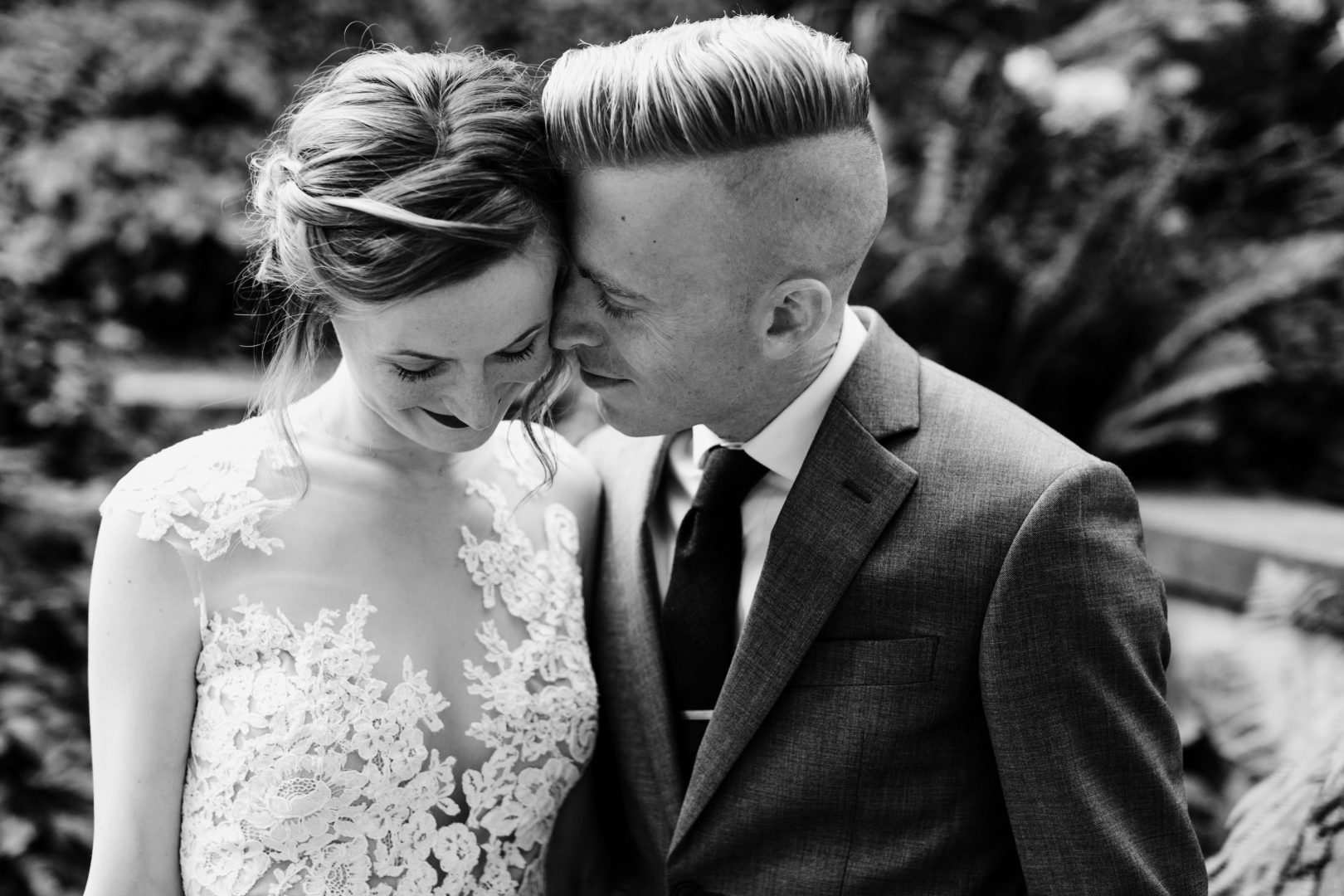 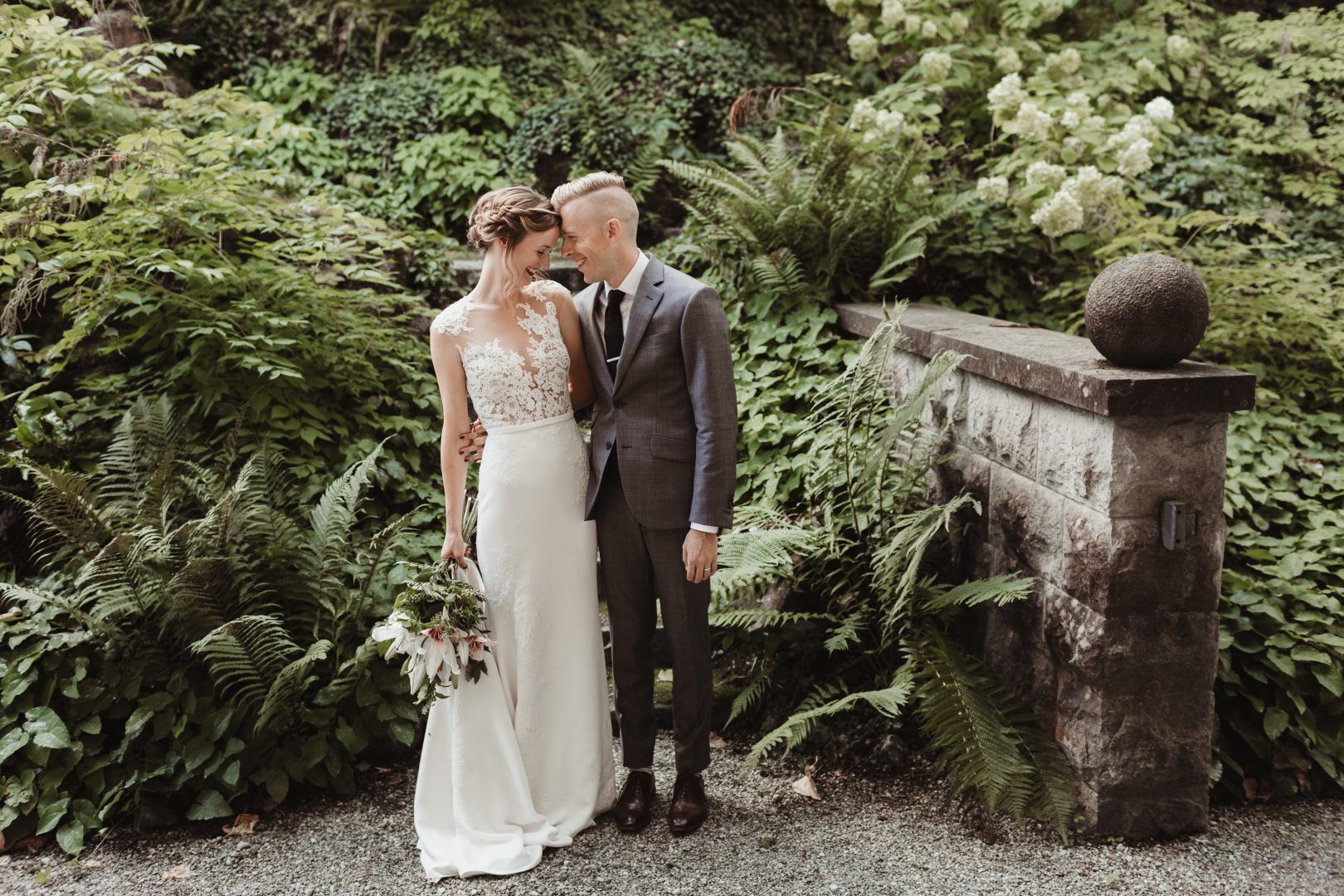 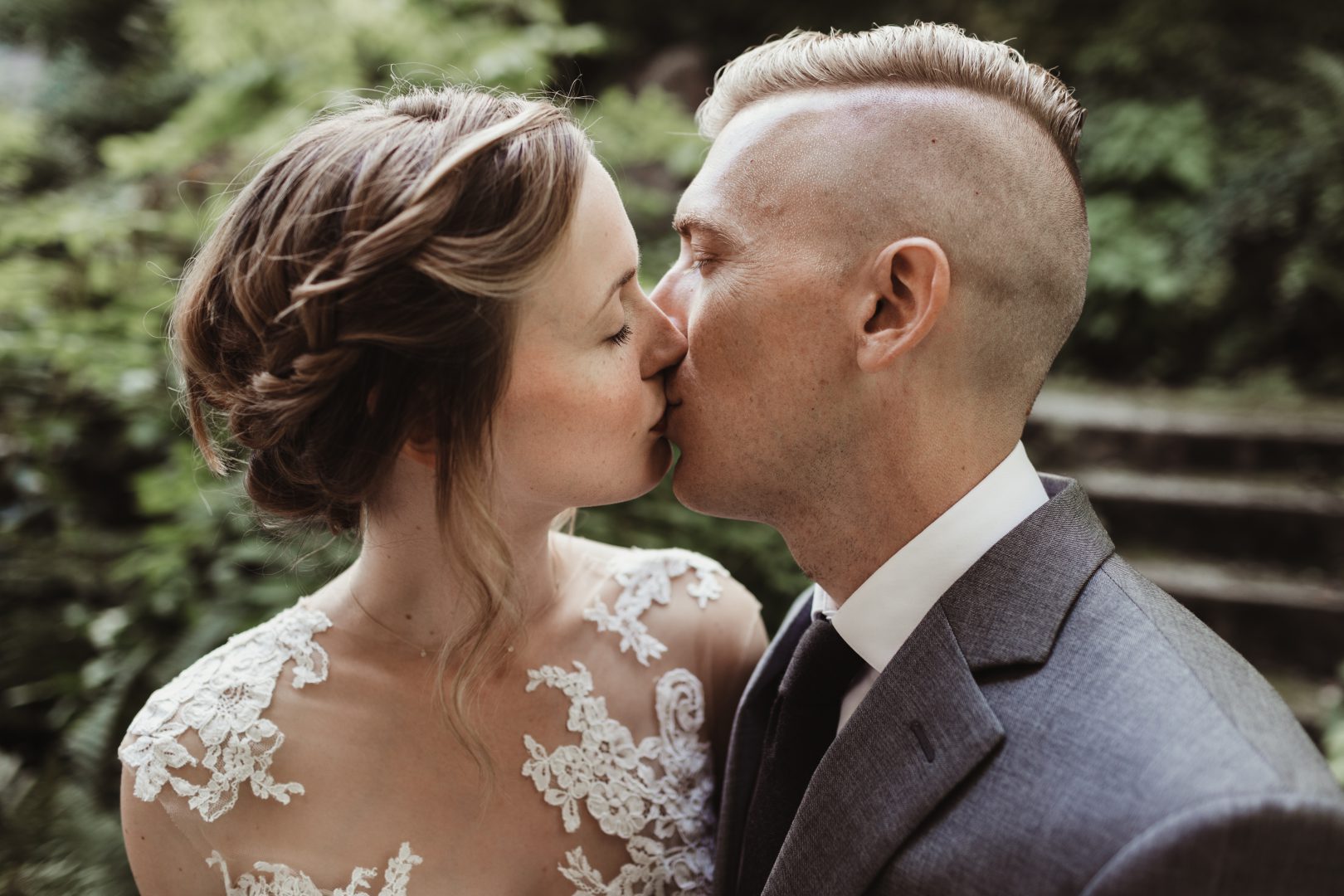 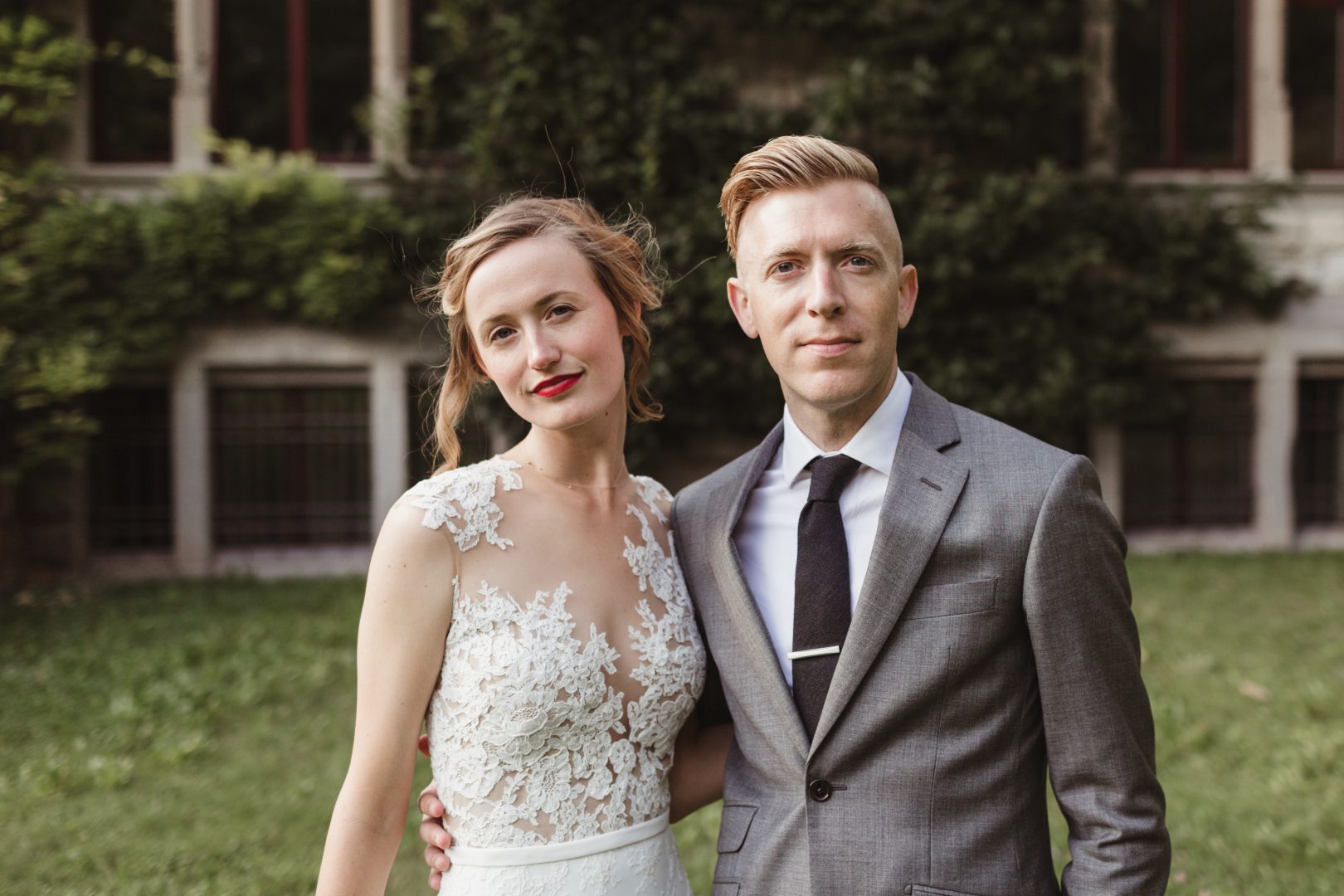 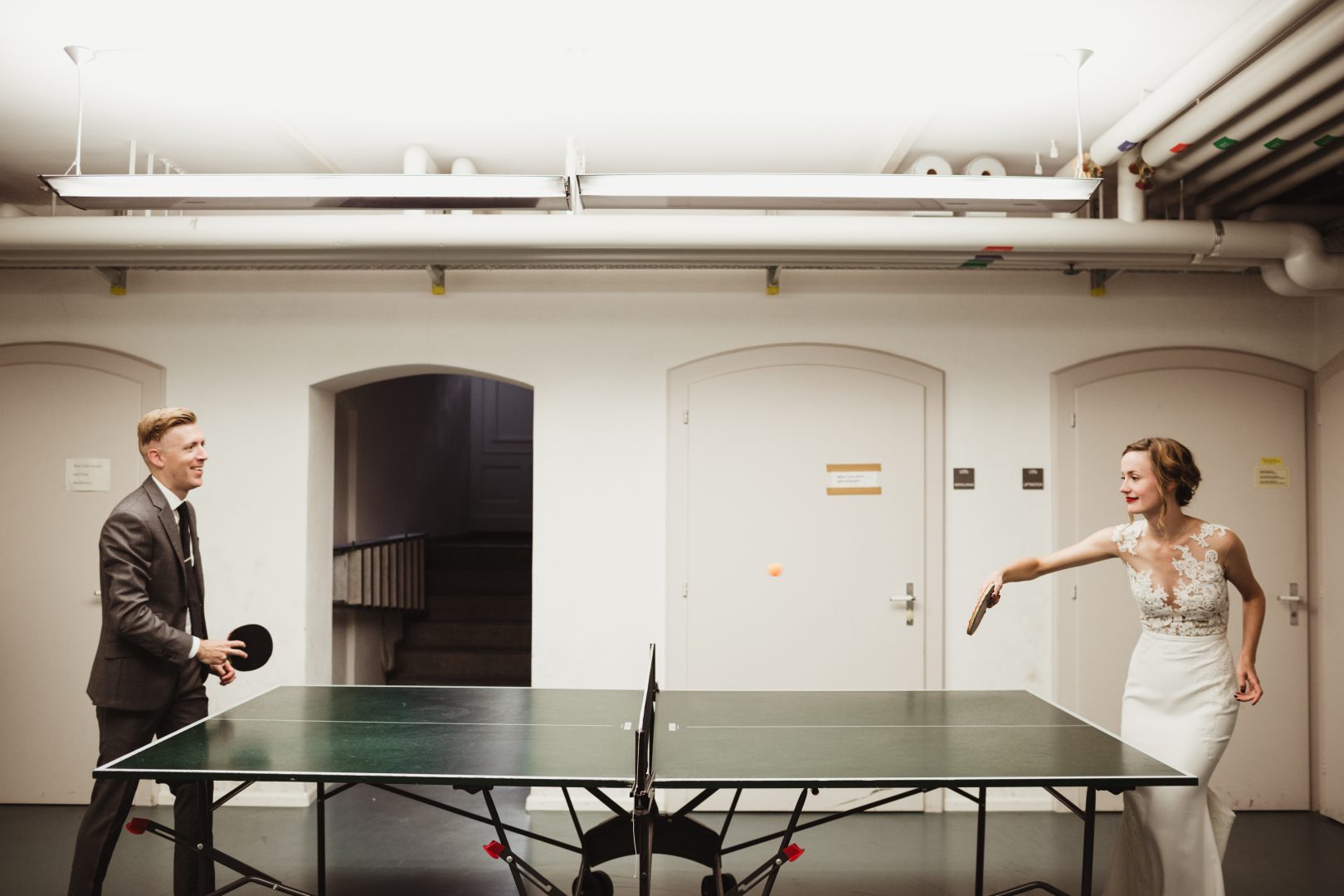 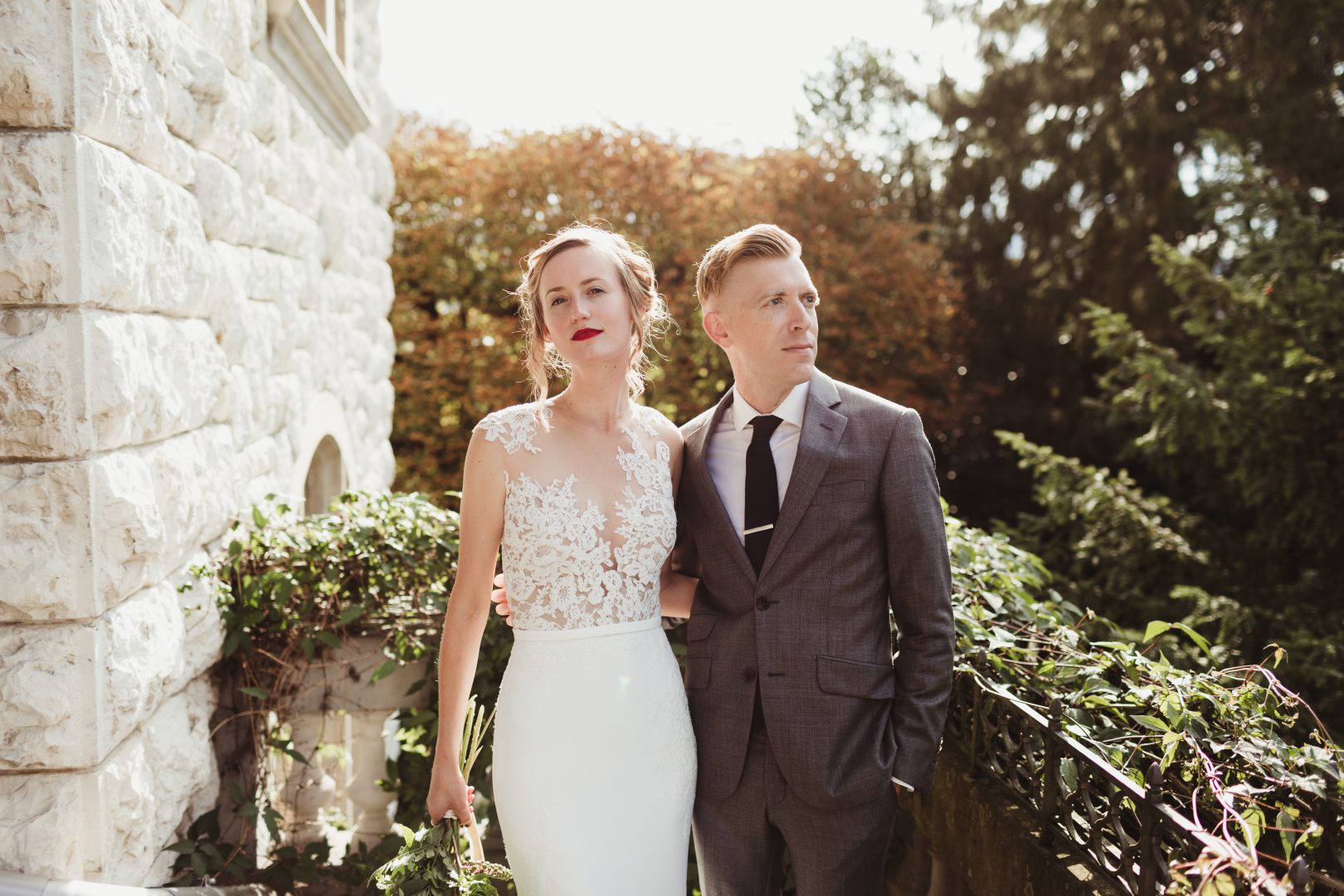 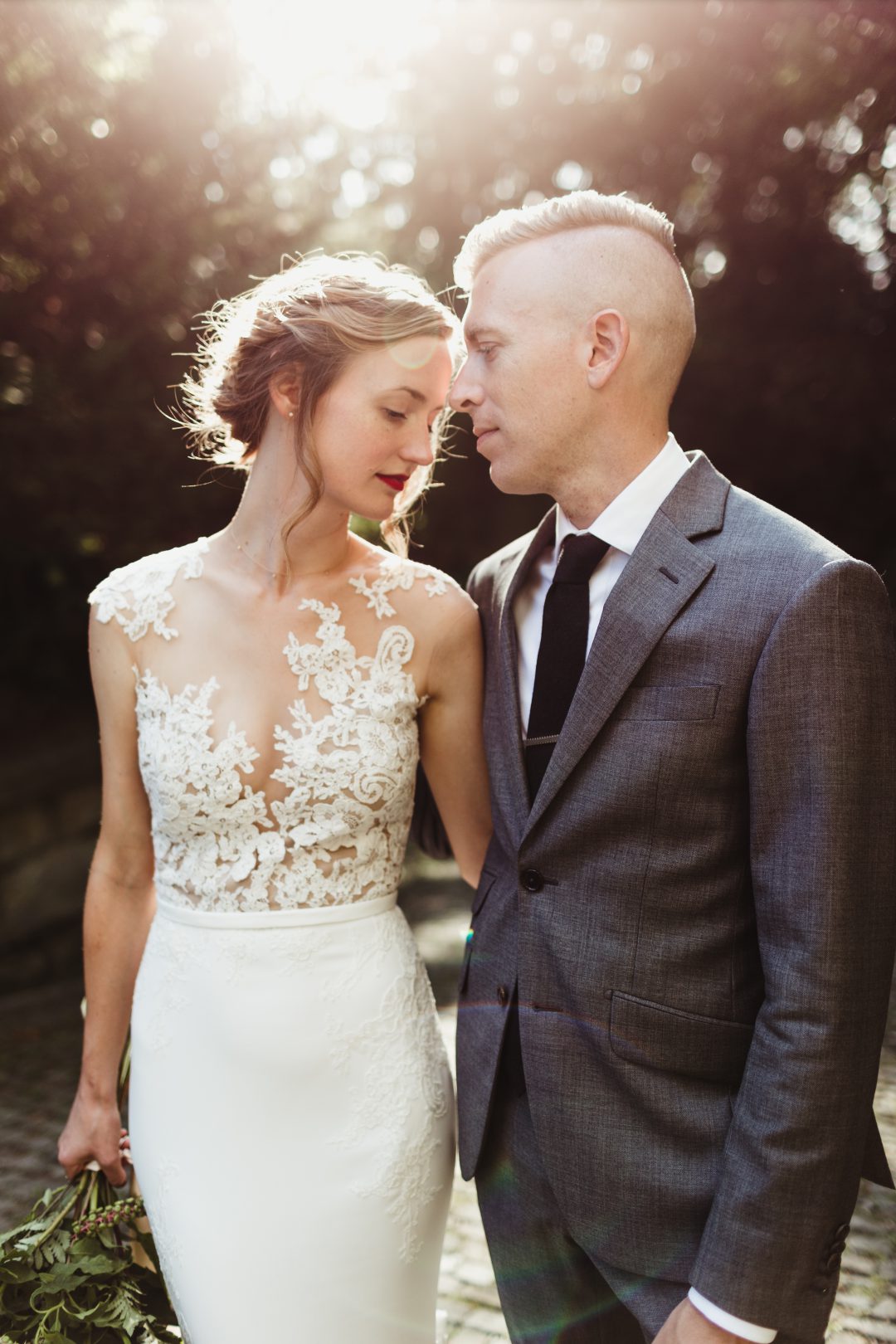 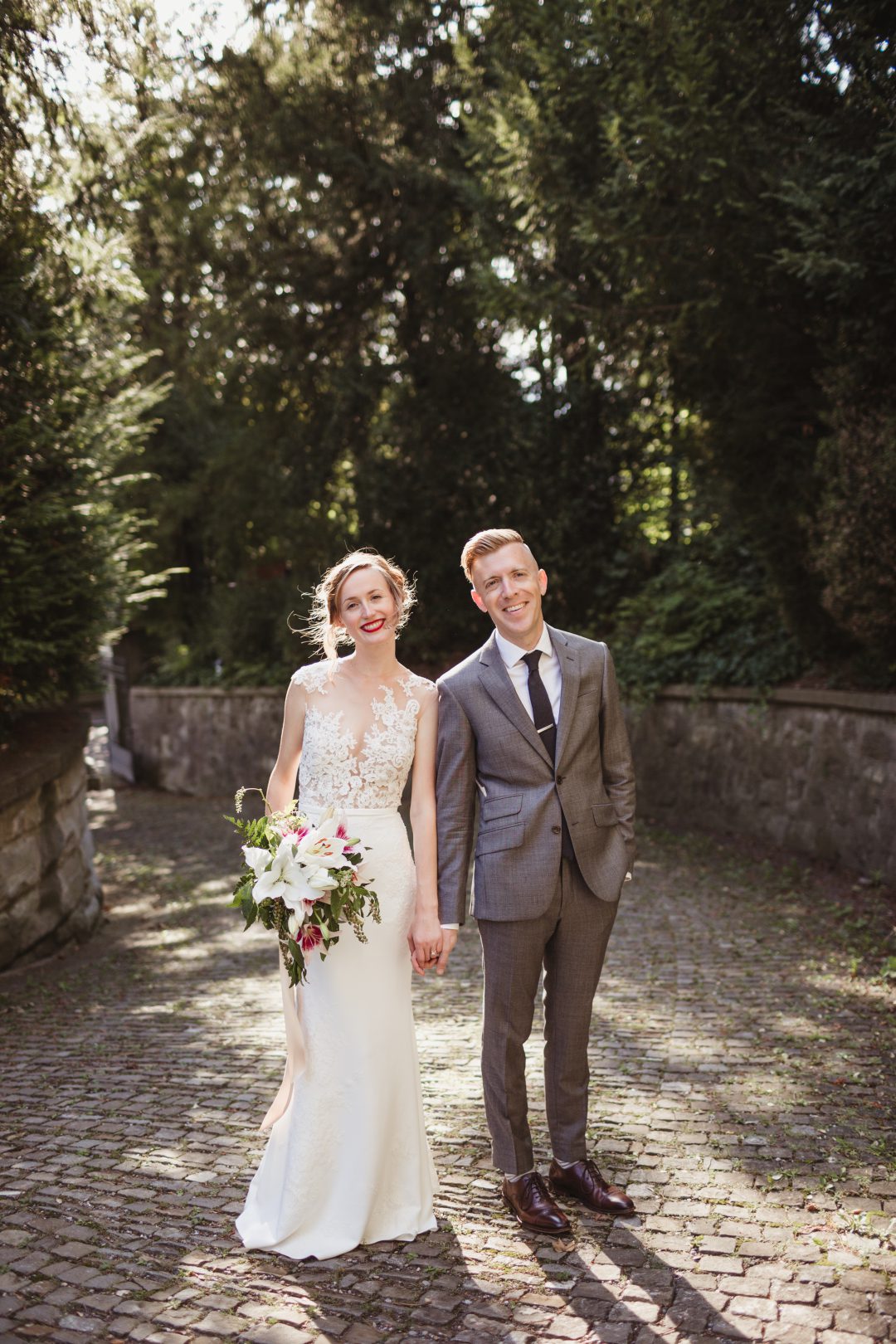 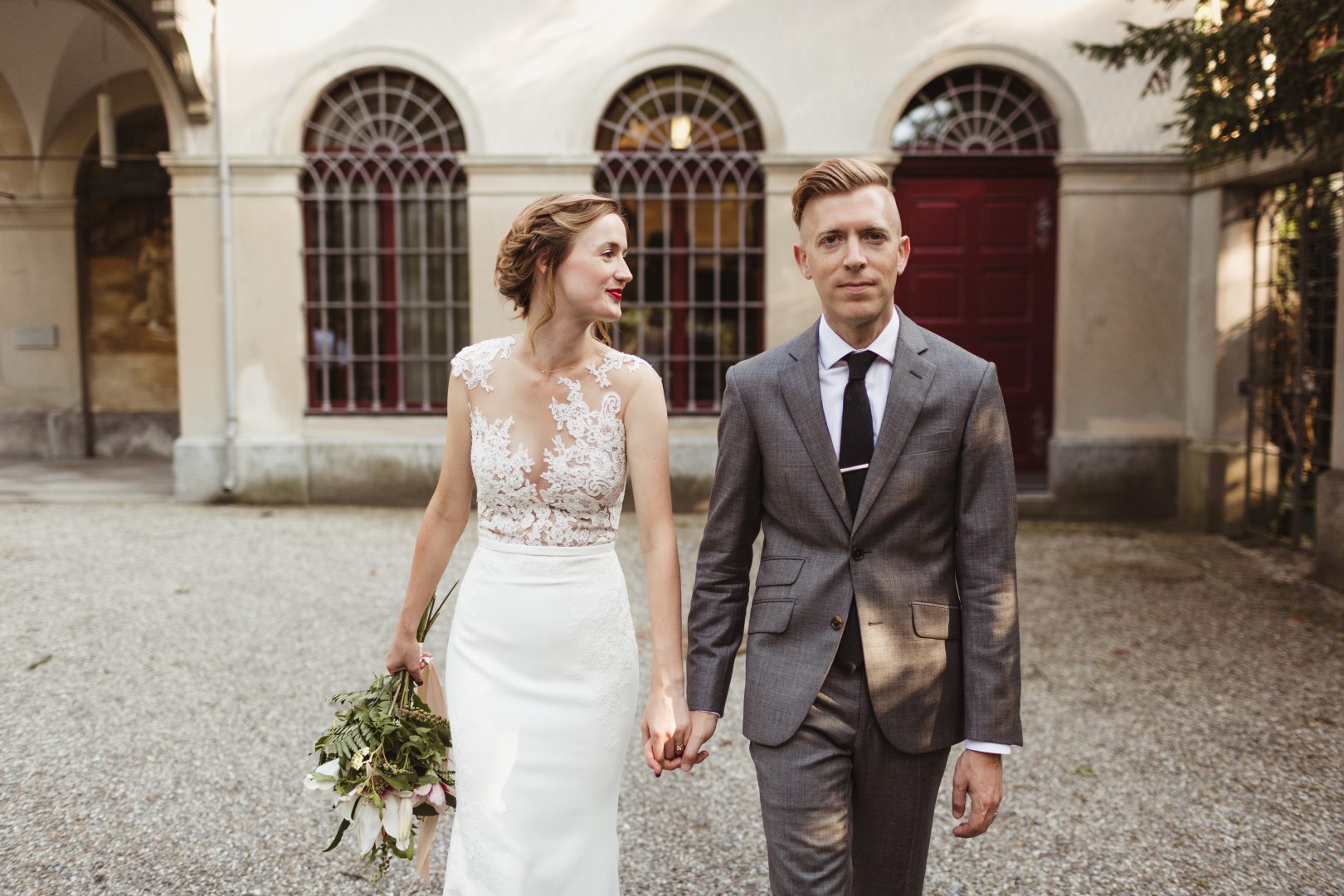 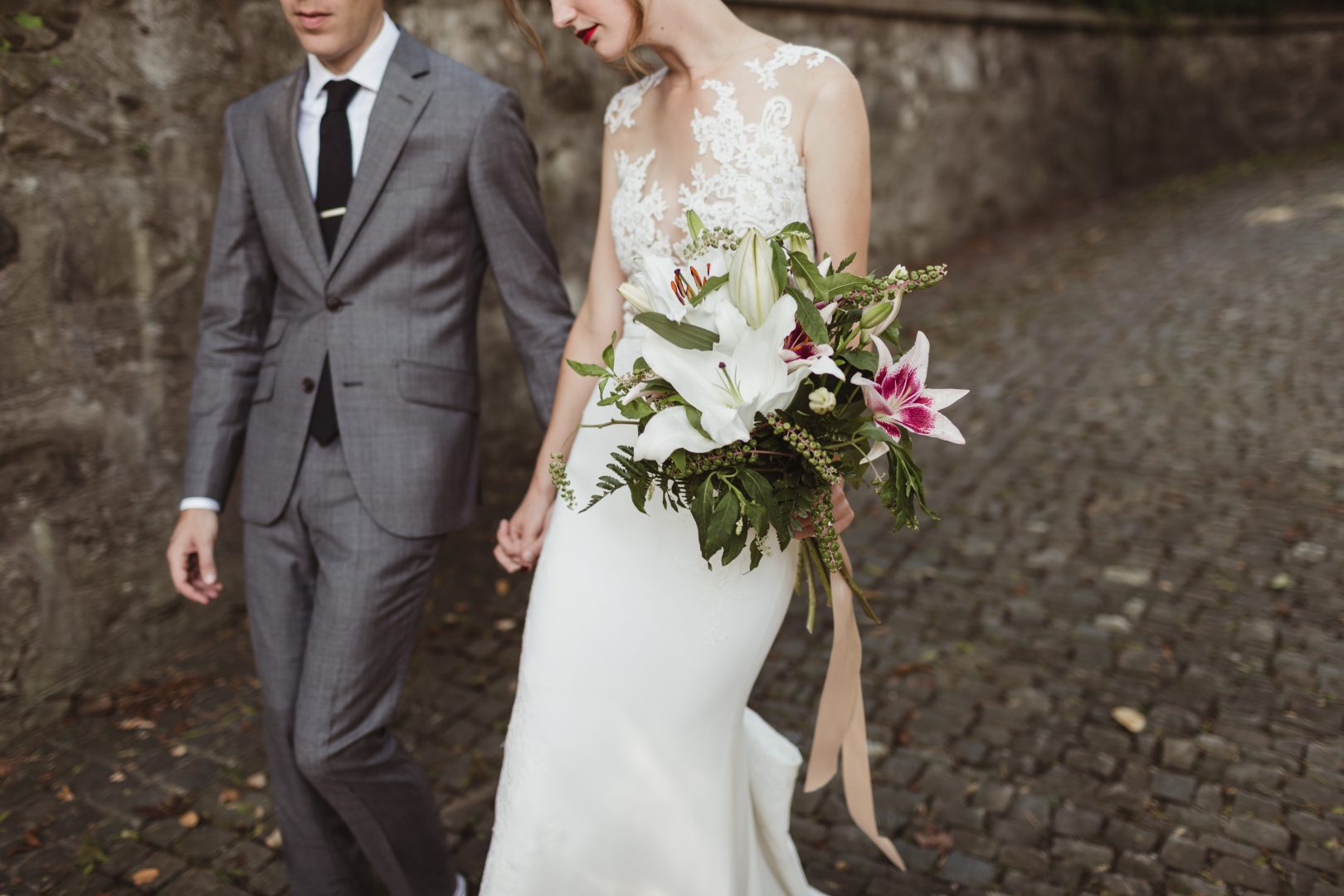 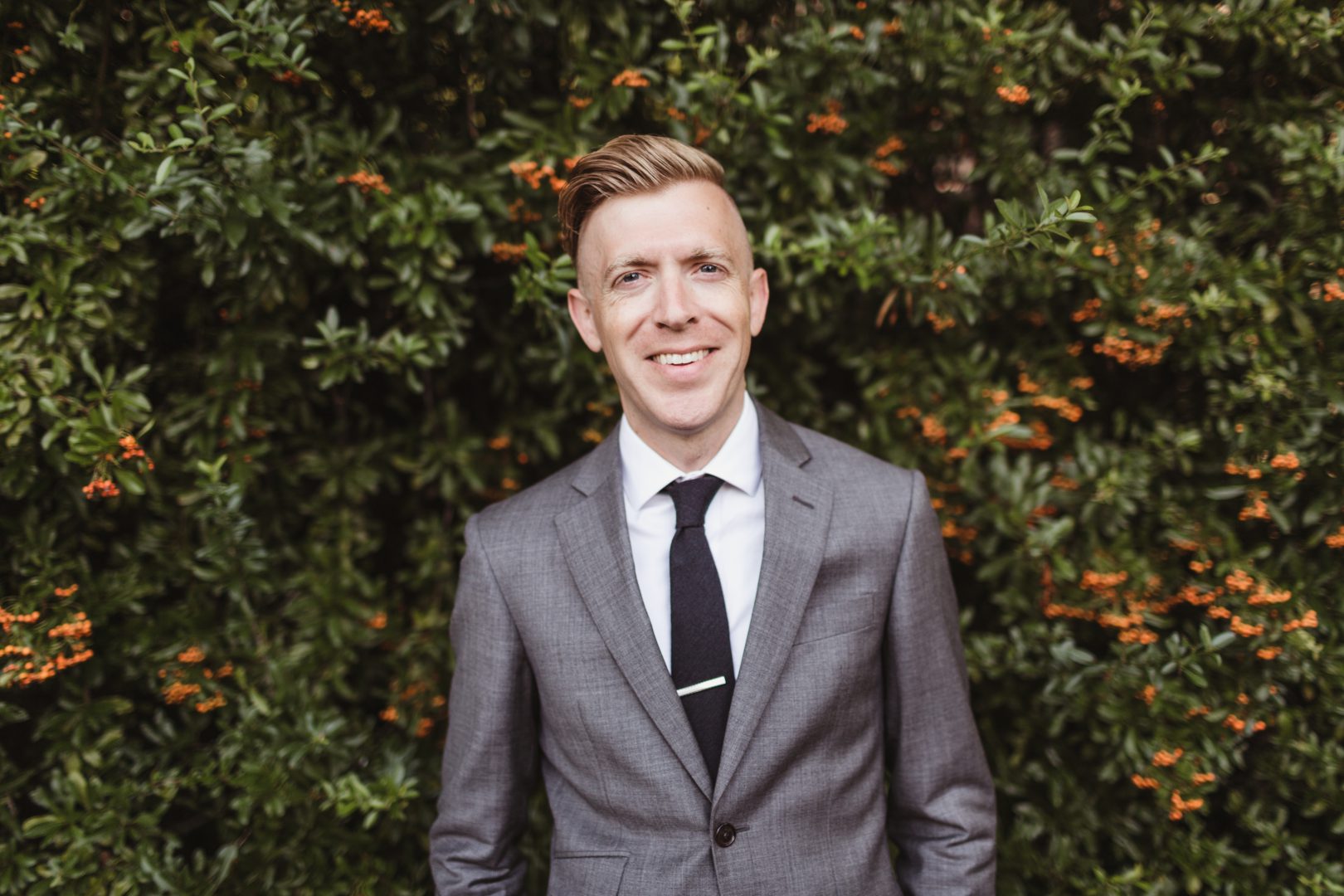 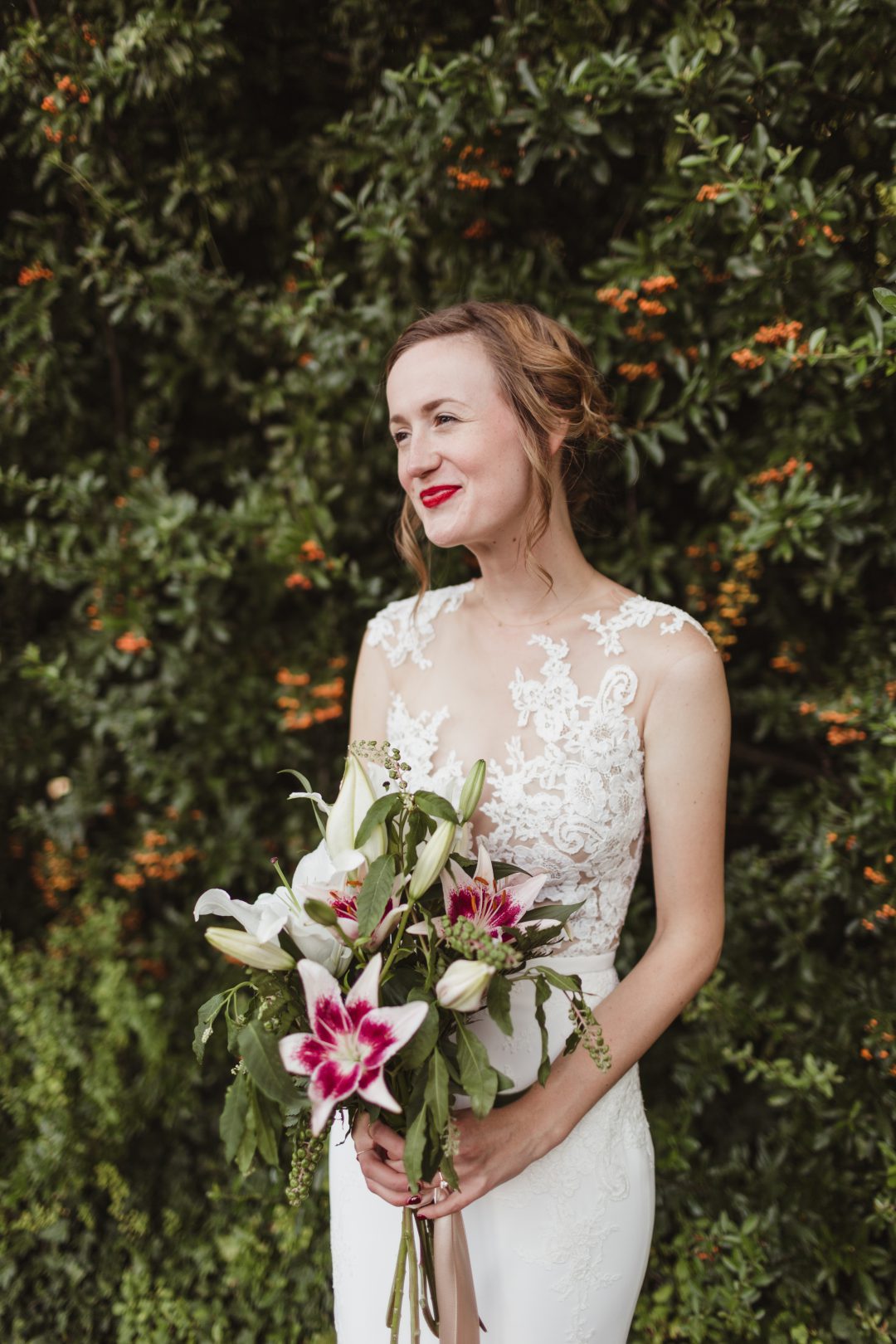 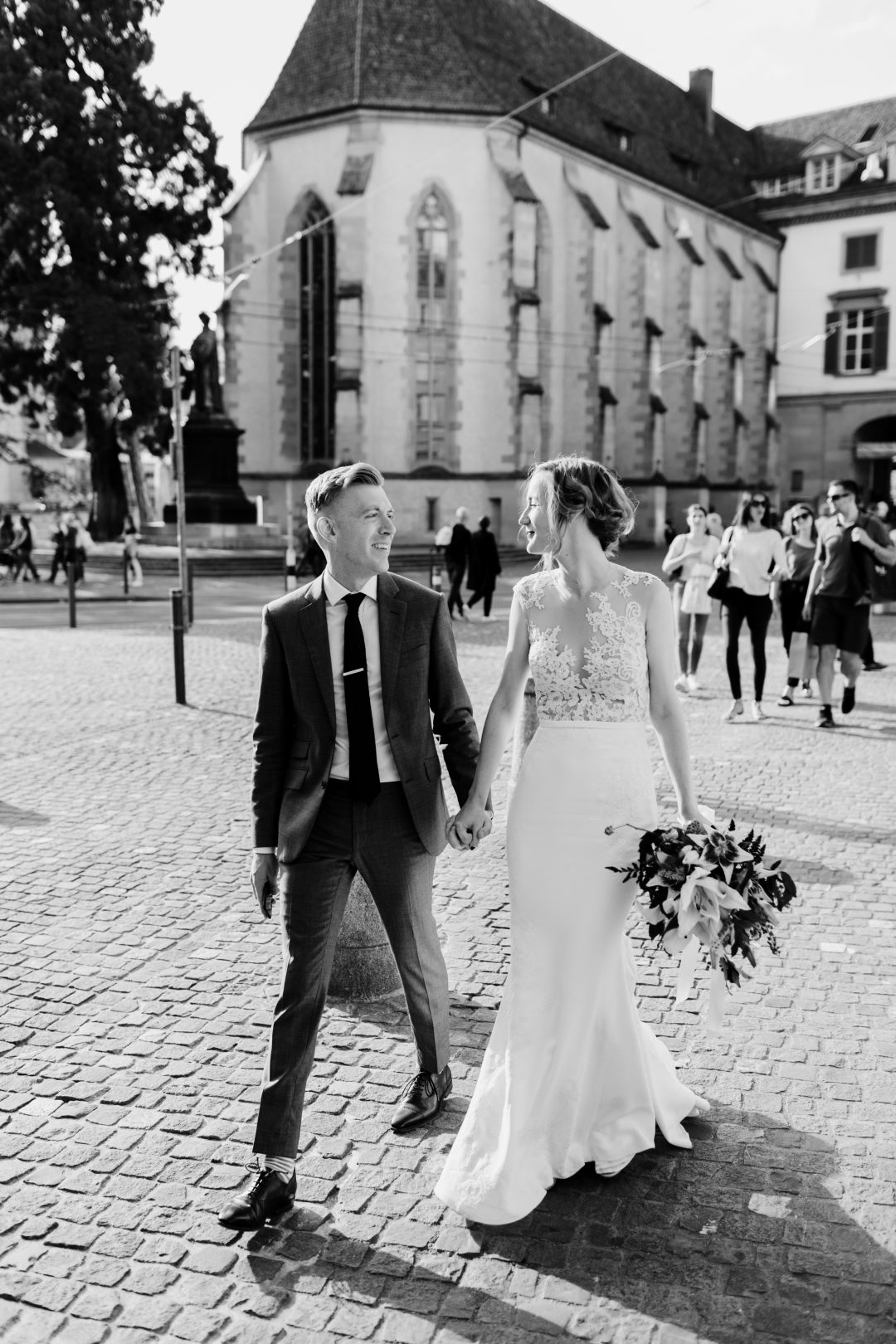 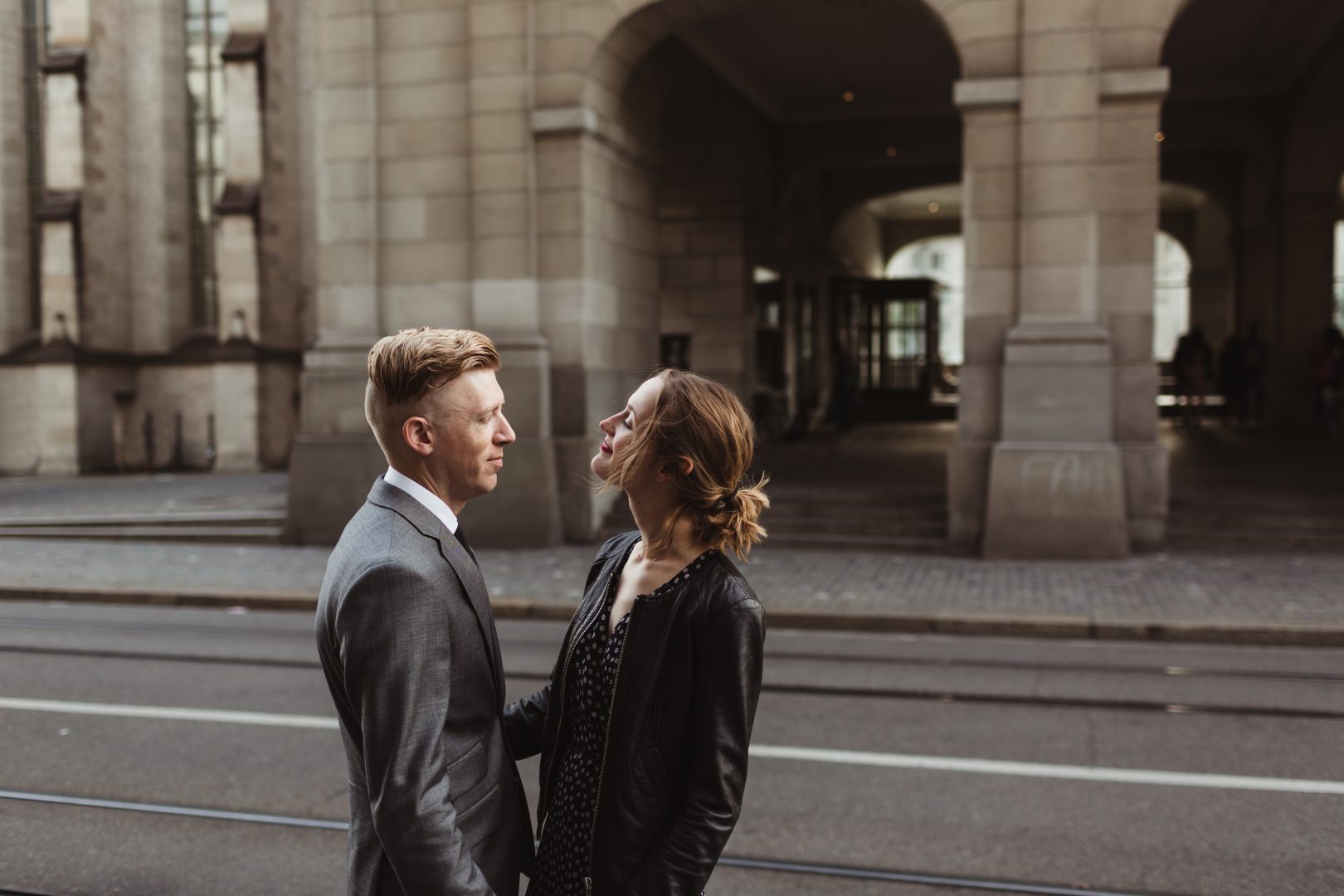 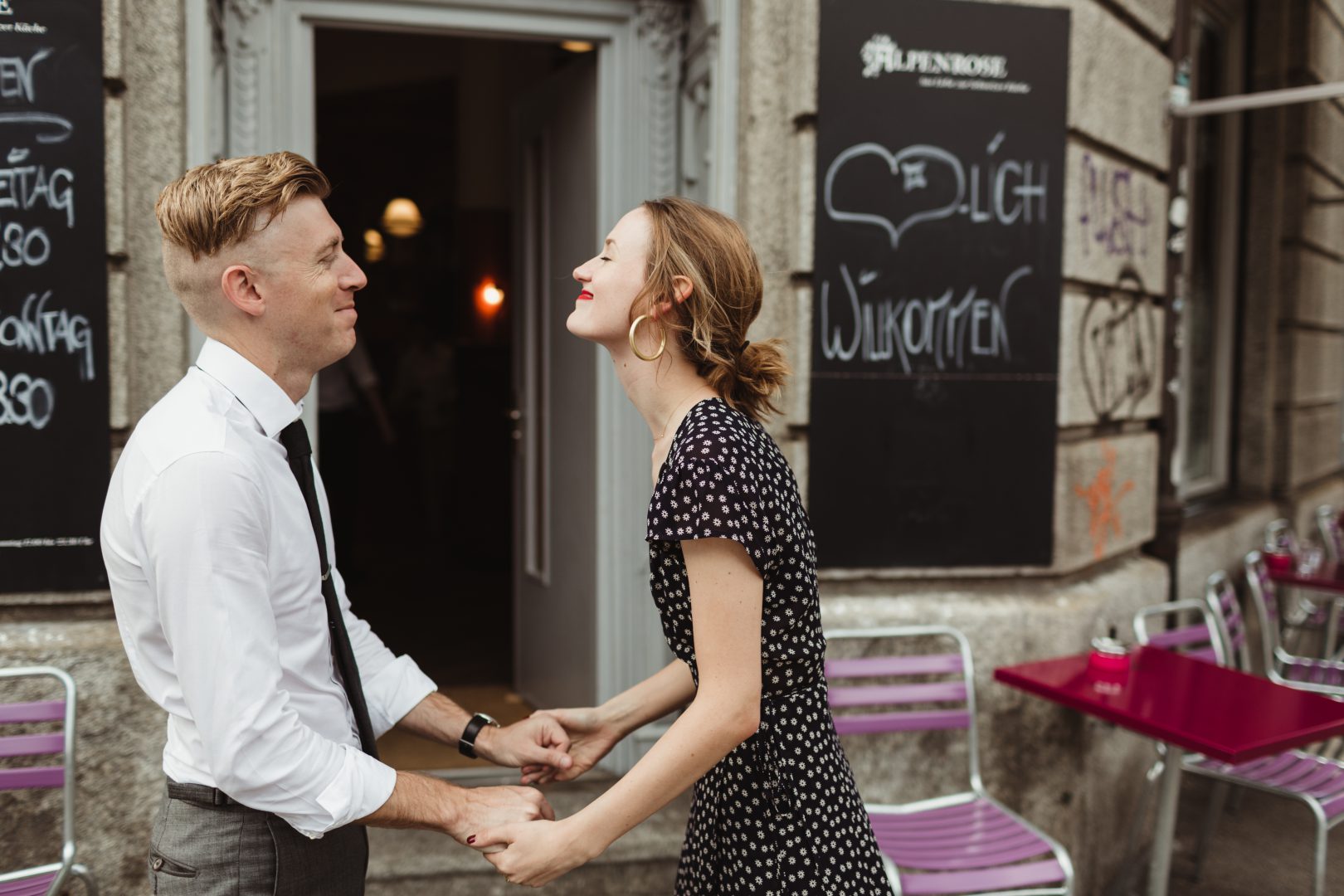 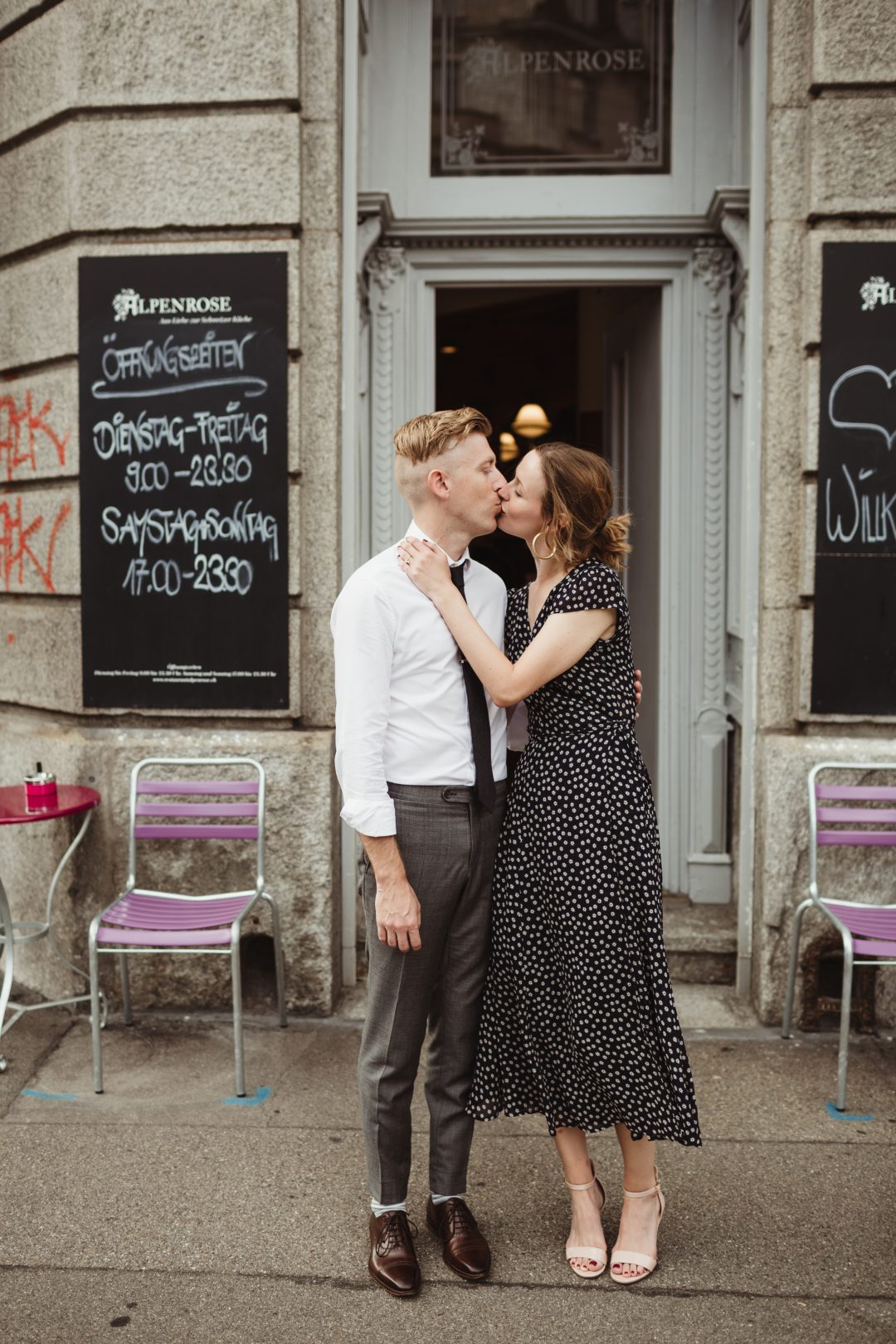 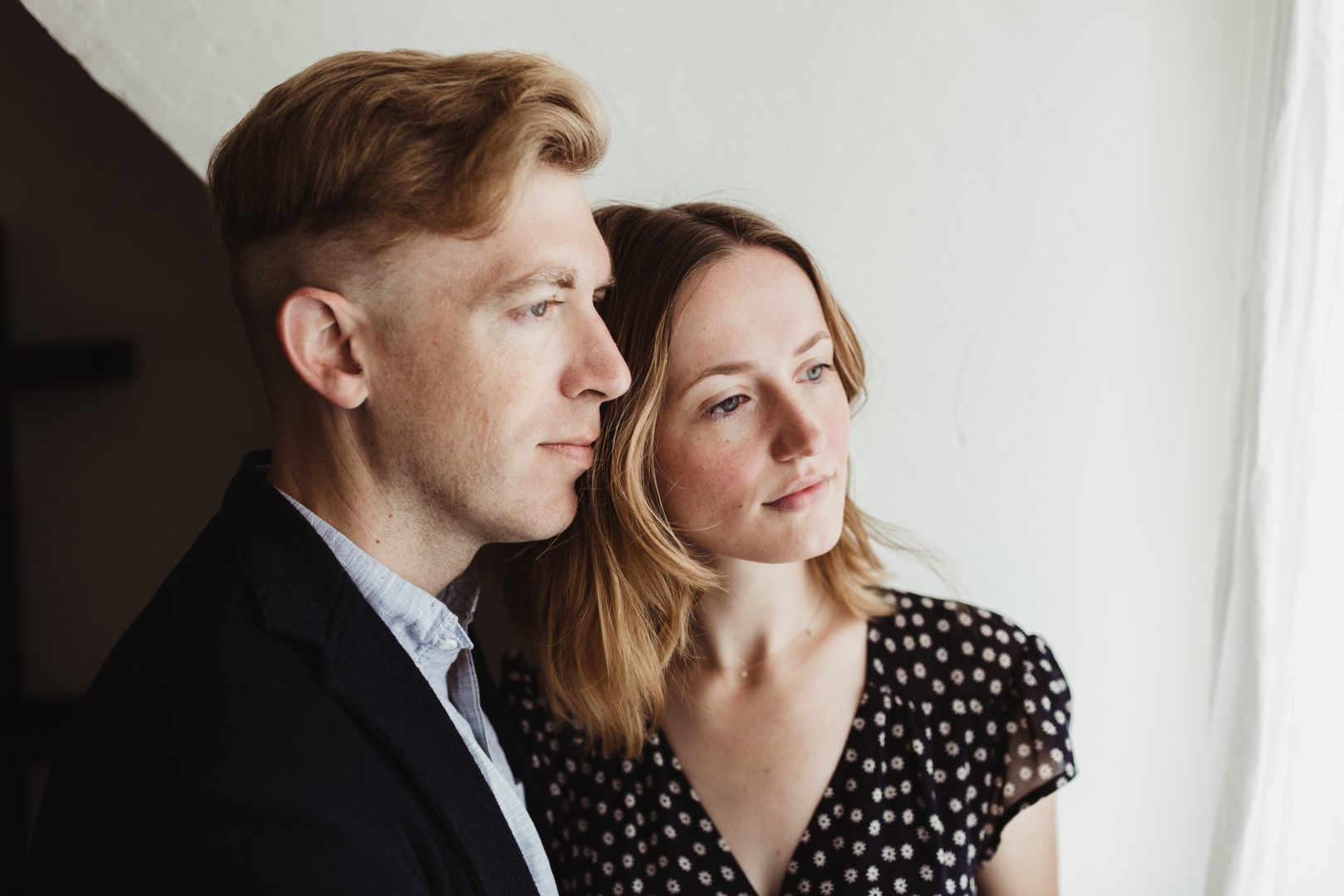 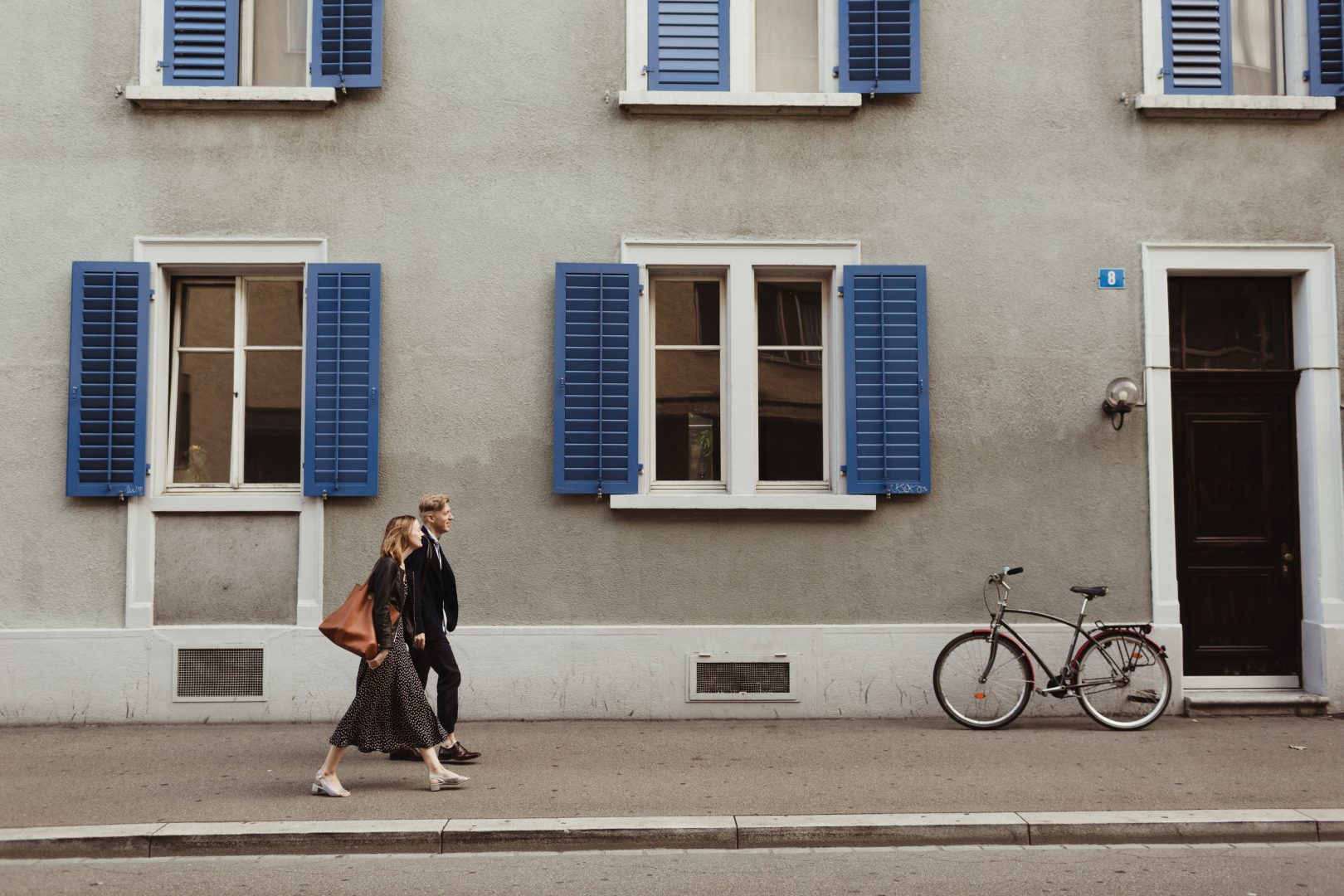 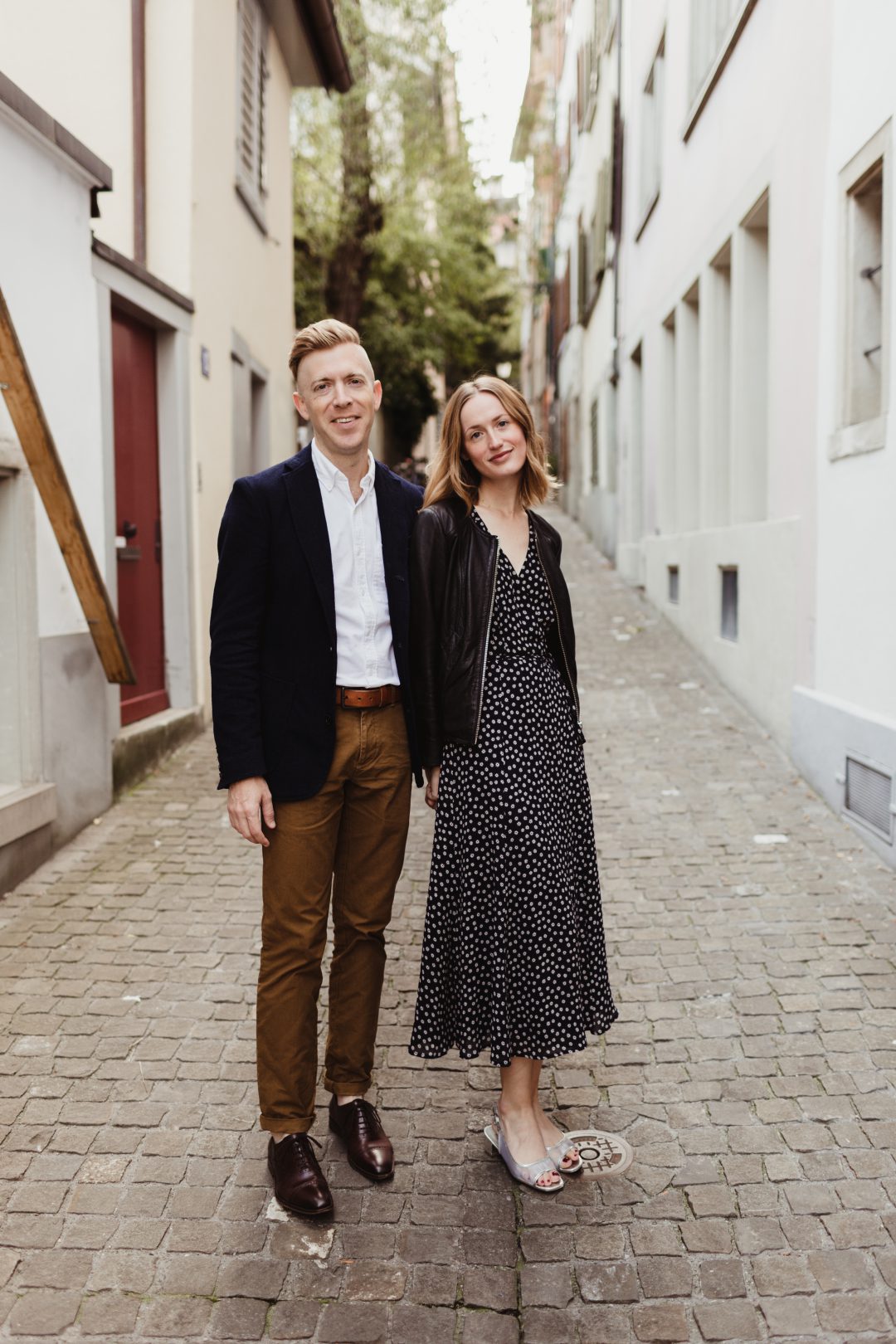 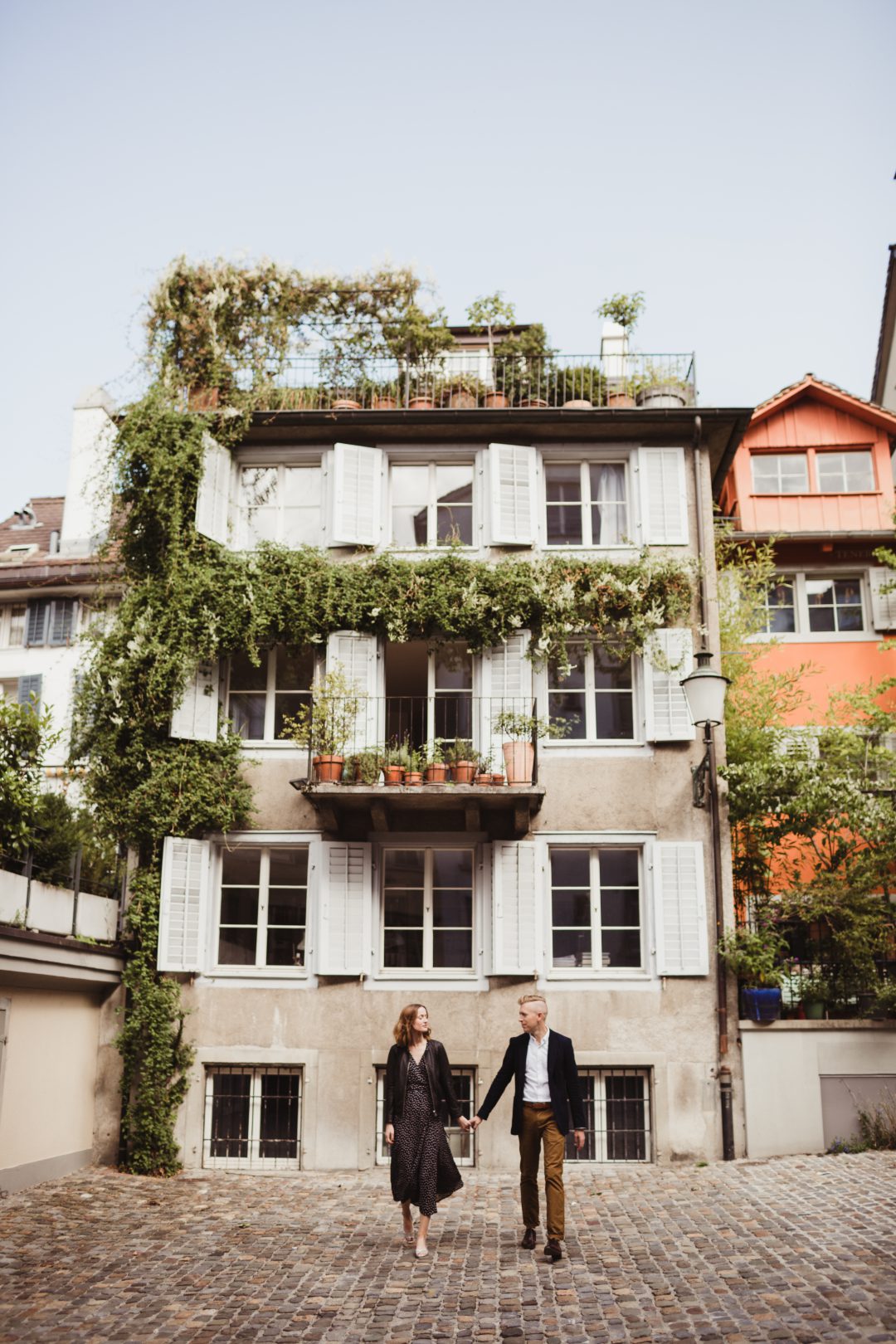 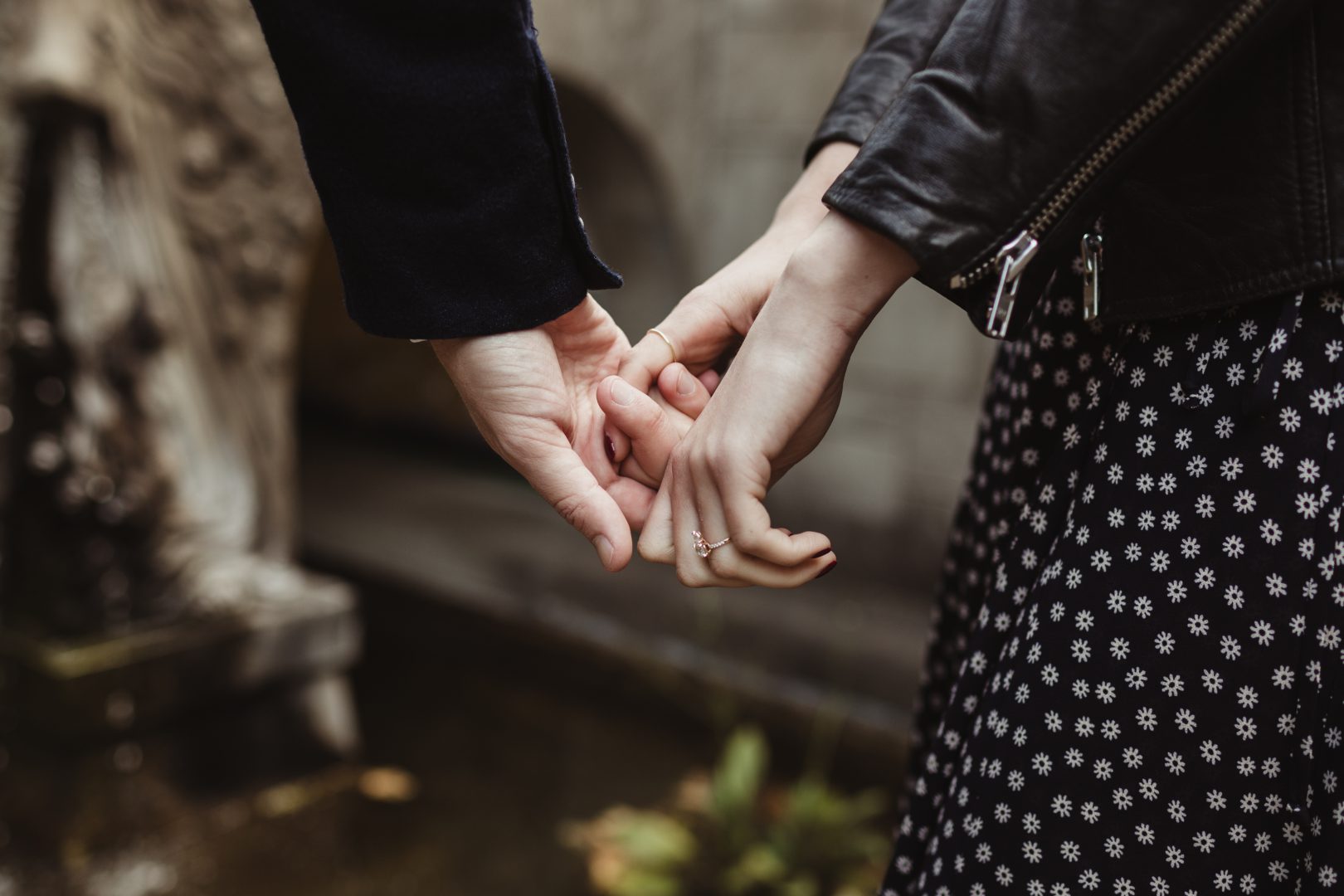 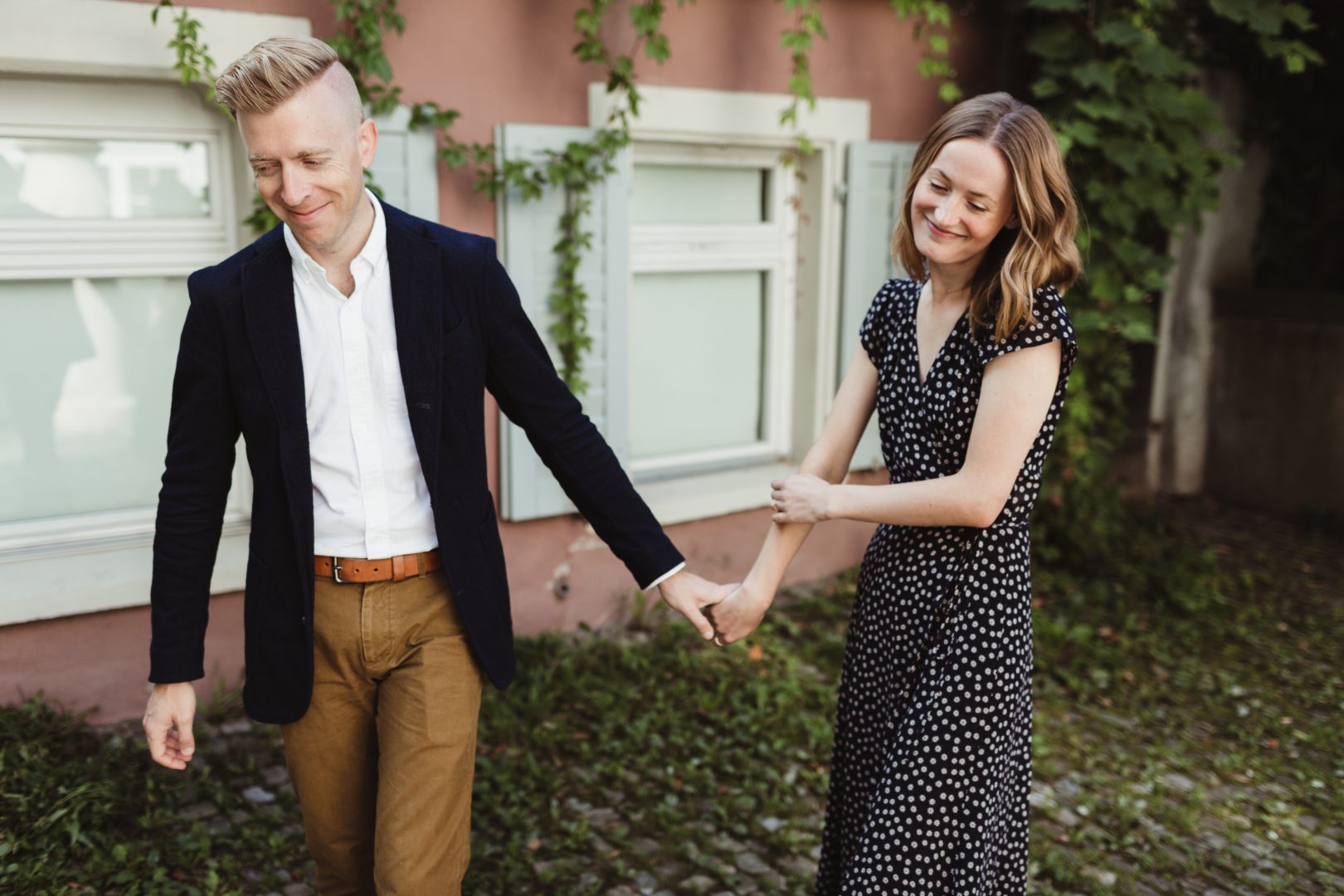 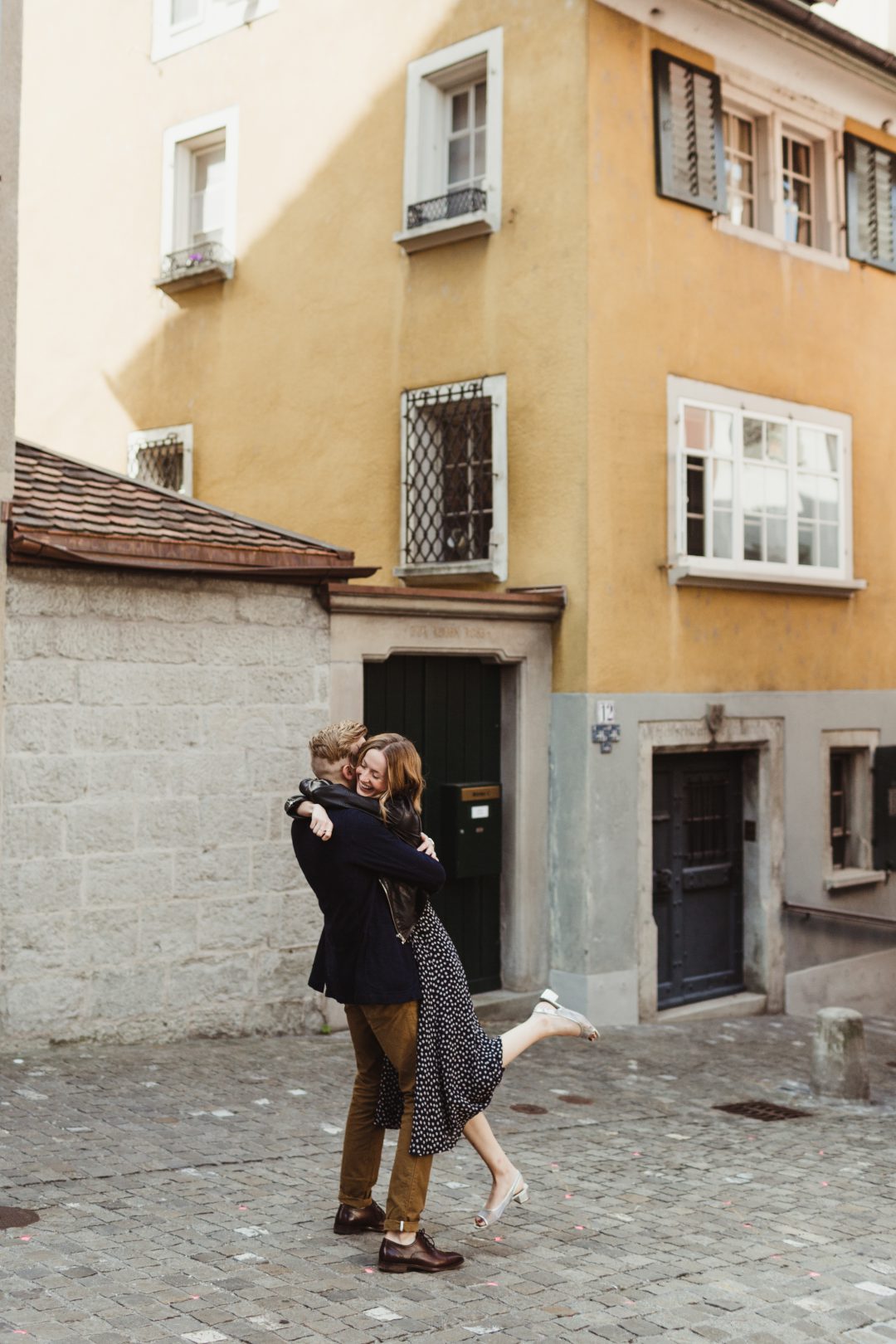