Ben and Adelyne. They’re the type of people you aren’t sure exist, and when you see them walking down the street you would have no idea what grand imagination and creative abilities just walked past you. They don’t show off who they are, but they do invest in their passions and they see them clearly in each other.

When Ben and Adelyne got engaged our whole Golden Hill community of friends was ecstatic for them. Not long before they had said they weren’t sure if marriage was the right direction for them, but as time passed they both felt peace about committing their lives to one another and stepping into the tradition of marriage with each other. Ben planned a sweet proposal and Addie said yes, and not long after Ryan and I were off on an adventure with them along the ruins of Old Highway 80 and the Imperial Sand Dunes east of San Diego County. It felt like we had stepped into the past, or maybe far into the apocalyptic future. Well, wherever we are or could be, it was evident that Ben and Addie were overcome with joy and so beautifully in love with each other. 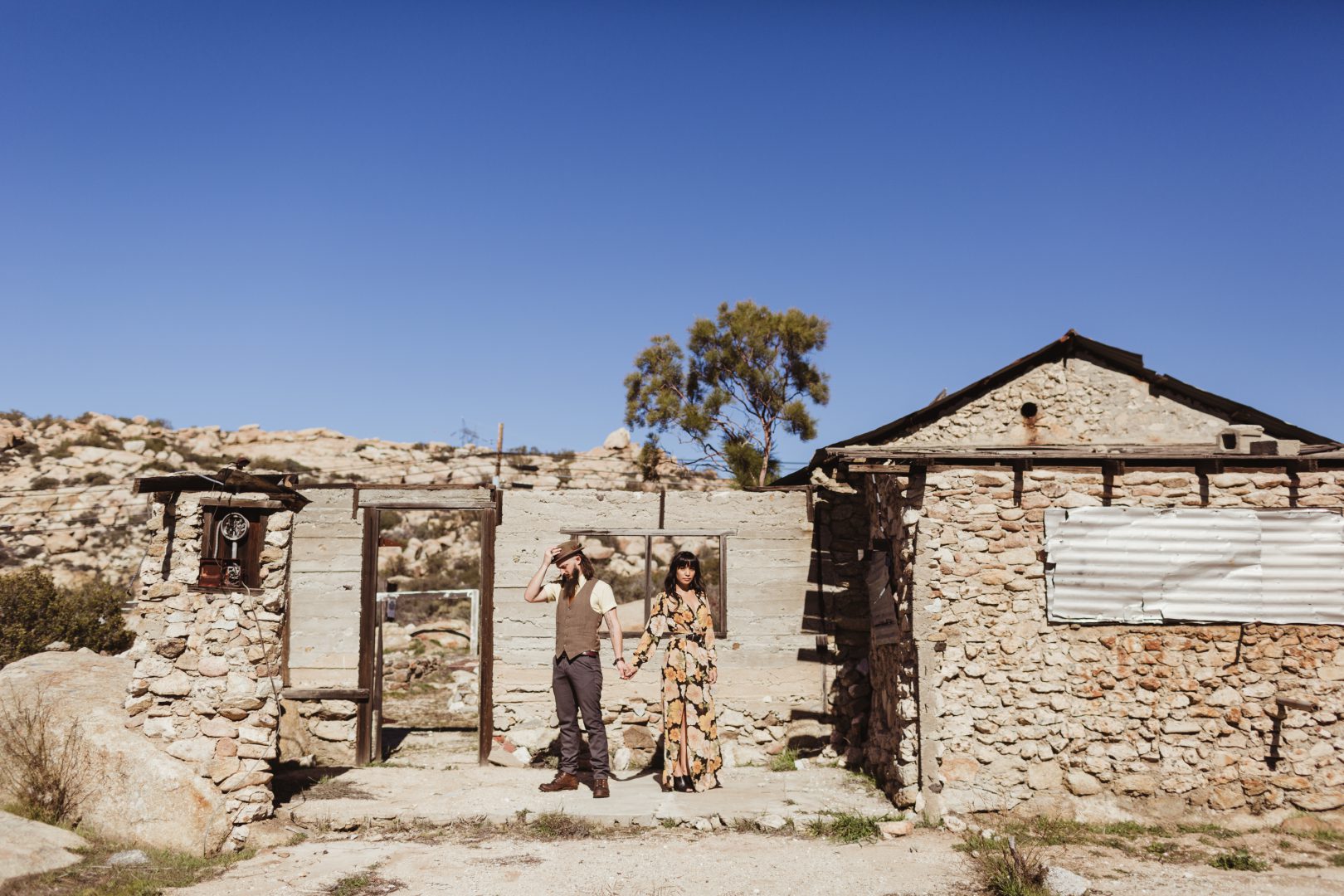 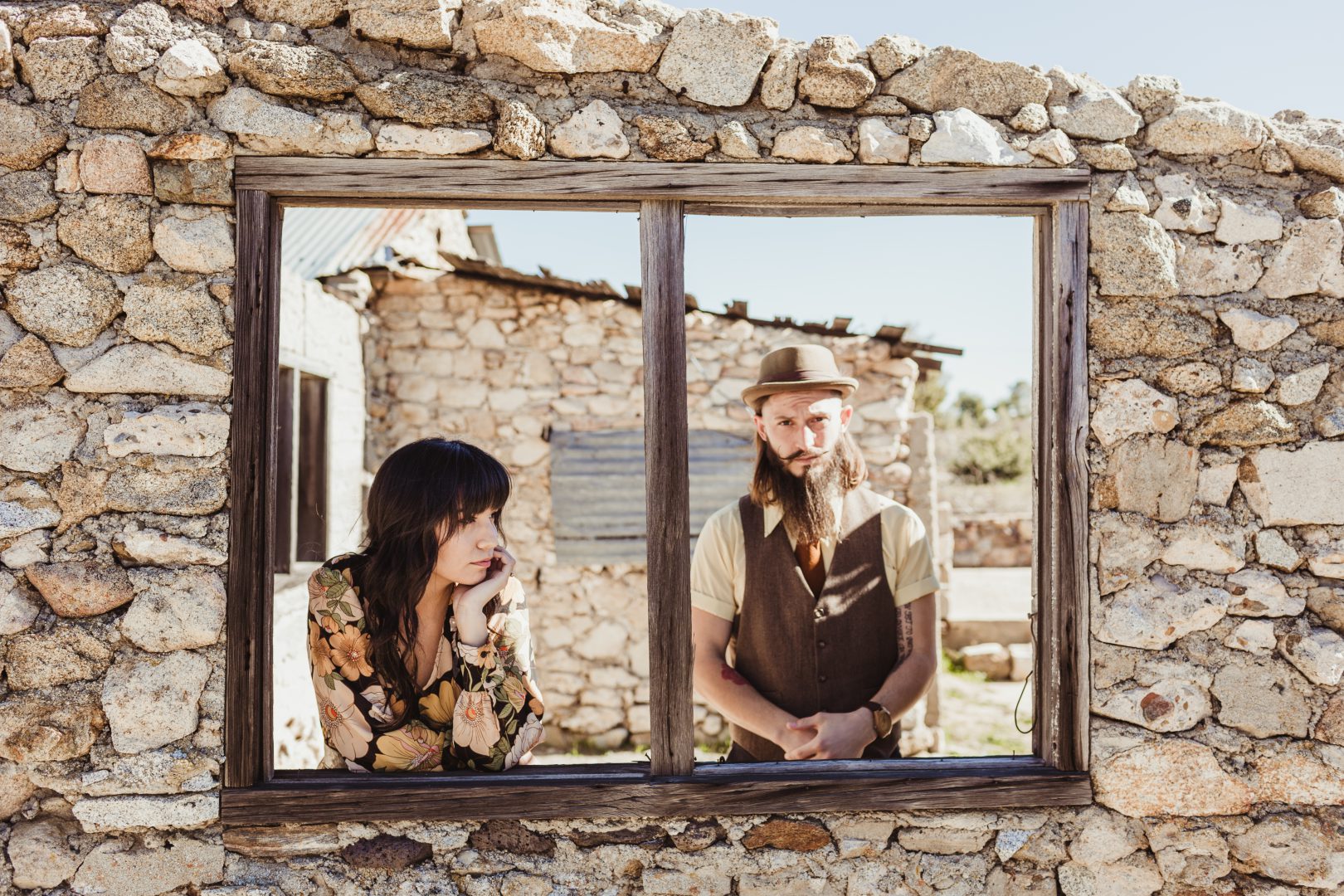 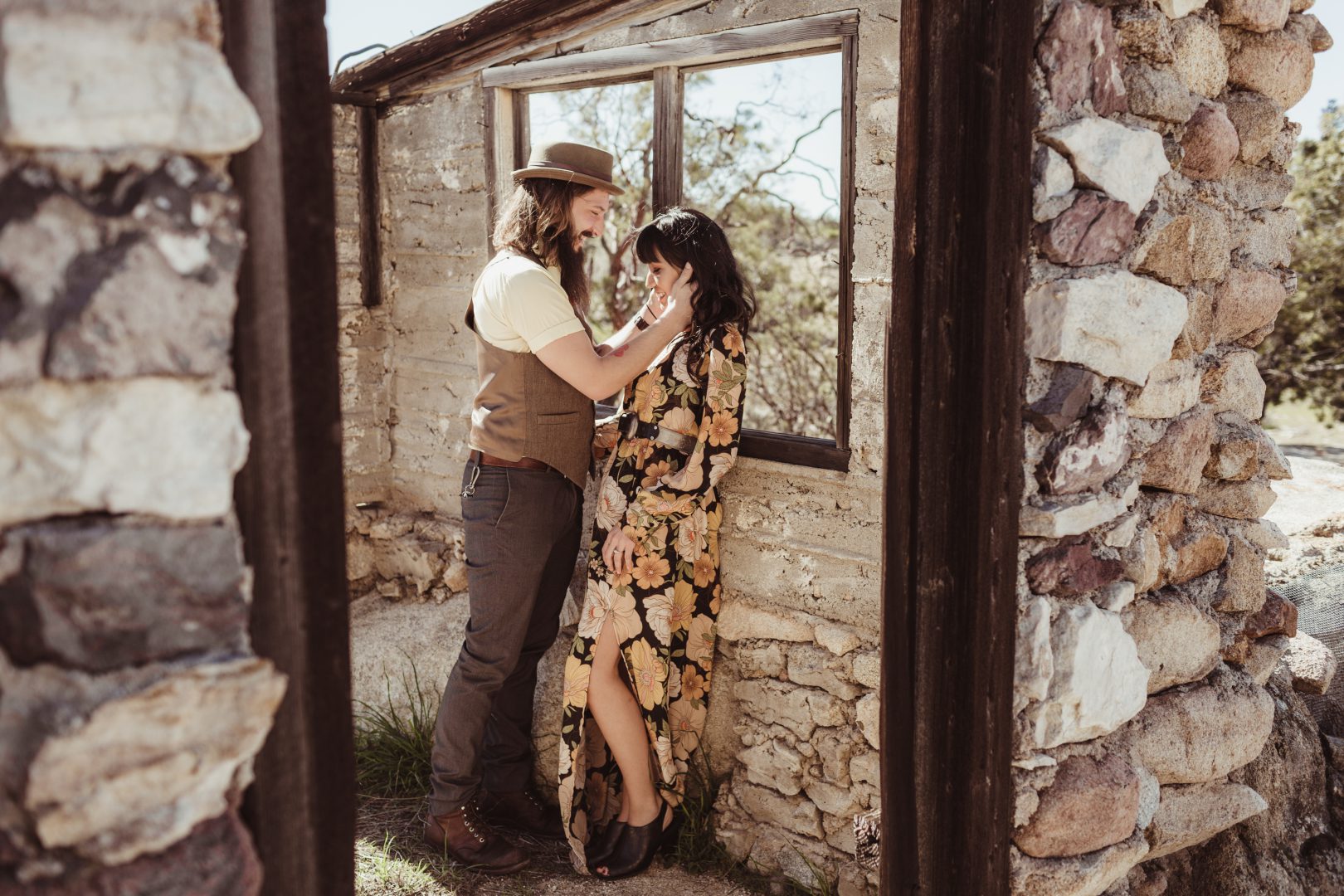 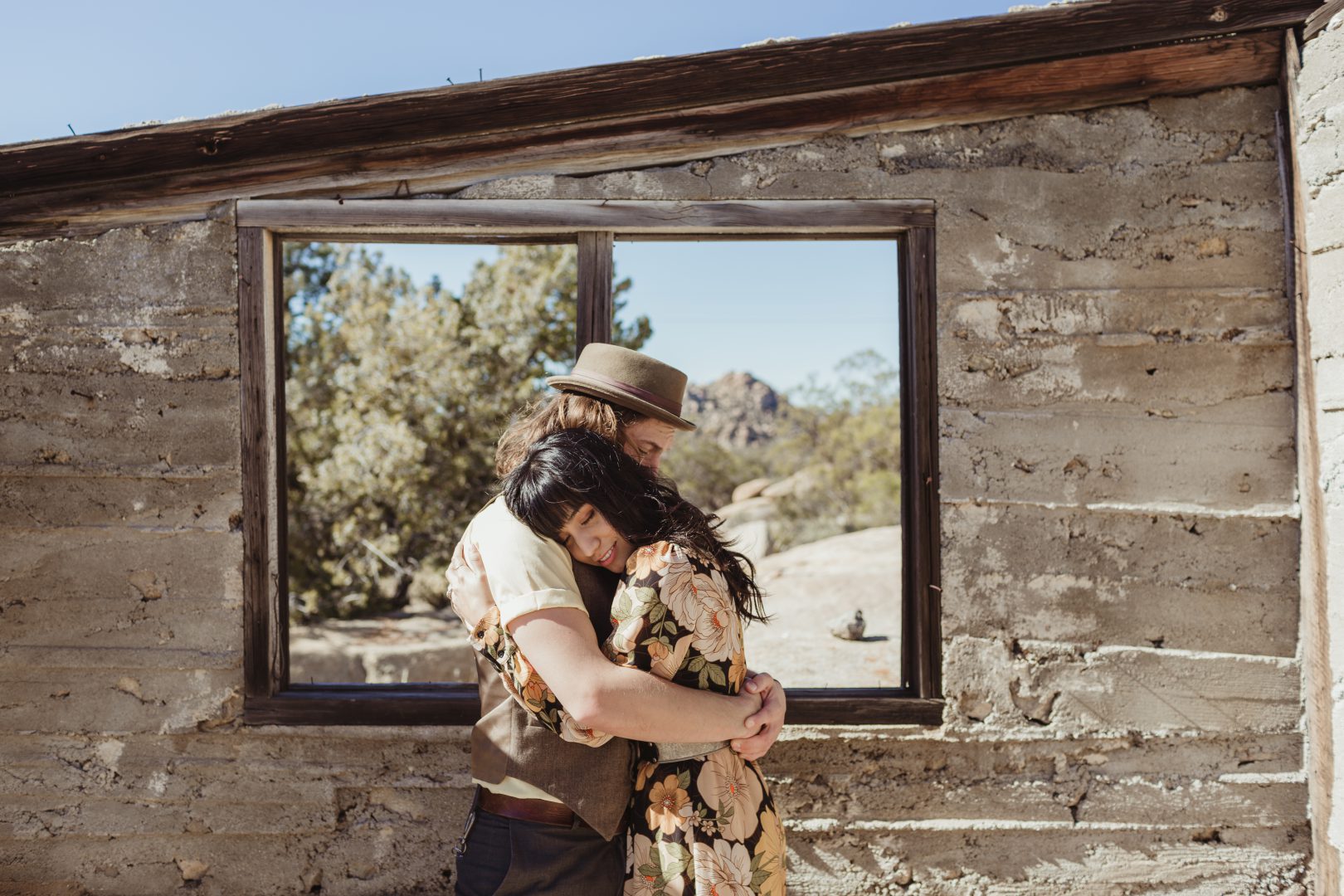 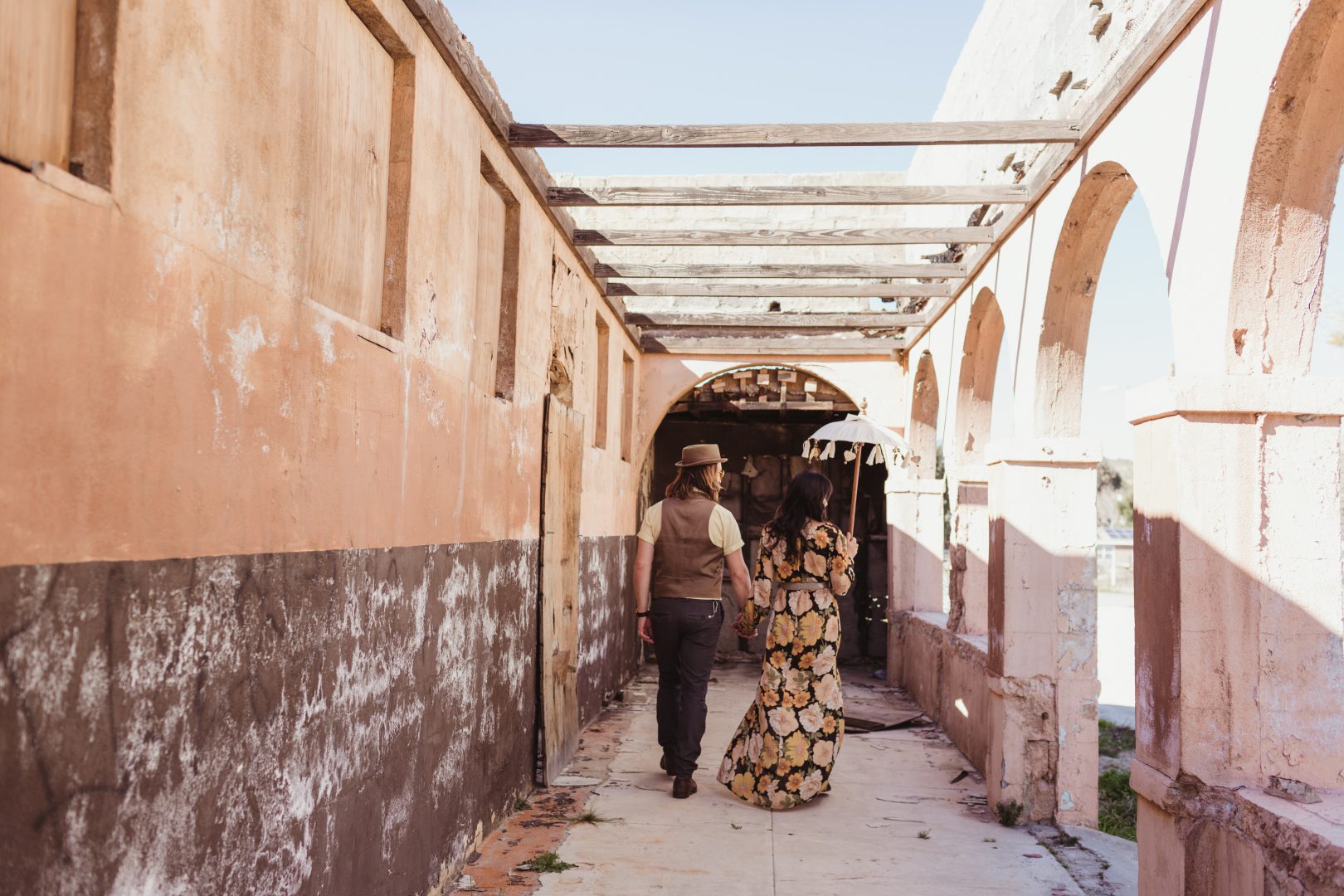 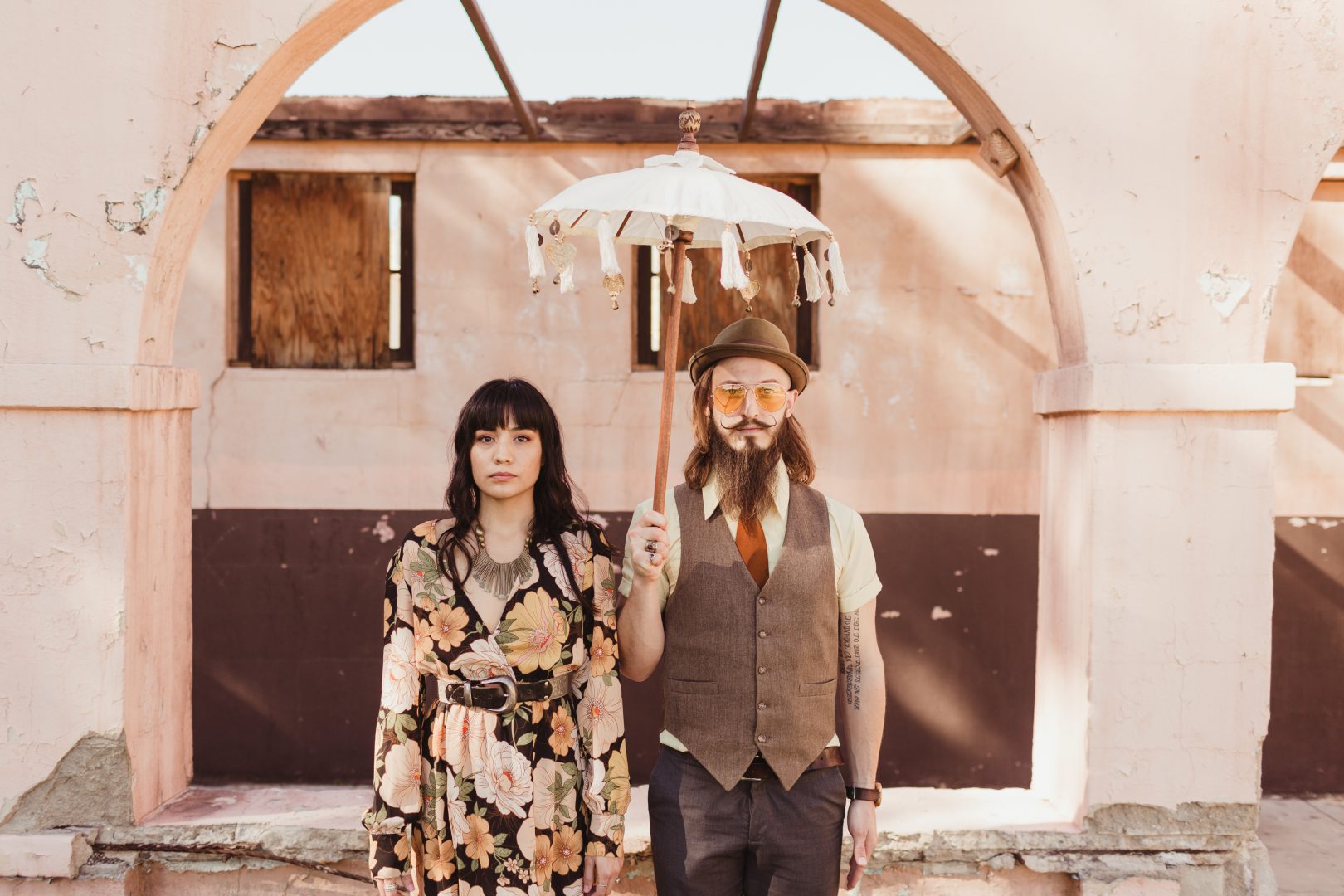 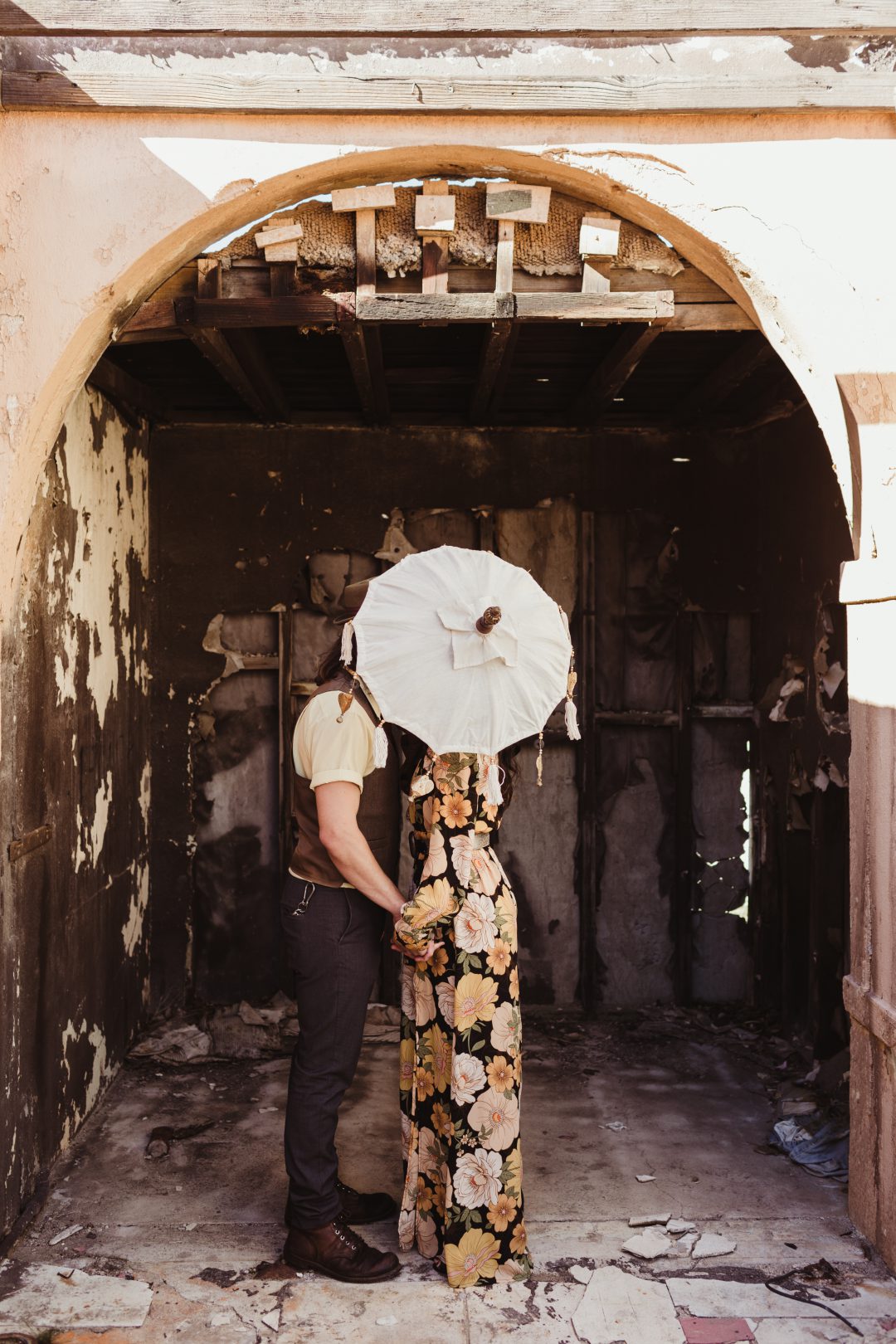