Stephen and Jayme first met when Jayme’s church expanded to the Los Angeles area, to a nook of the city that just so happened to be part of Stephen’s world. Stephen saw Jayme at a gathering one night and, although it was brief, she made an impression that lasted long enough for the rarely risk-taking (at least in this area of life) Stephen to give in to the promptings of his friends and add her on Facebook. And not only that, but to talk to her on facebook. Annnd no only that, but to be brave enough to convince their mutual friend to have a dinner party that both he and Jayme could, conveniently, both be asked to. And so it went, and their paths crossed again, this time for good. It wasn’t long before they were making the drive between Los Angeles and San Diego nearly every week, then living closer to each other in the same city. Stephen didn’t waste his time, and Jayme was perfectly fine with that. Within a year he had taken her to the sea’s edge, the same spot they had enjoyed their first date, and asked her to be his wife.

Stephen is the brother of a good friend, and as such he and I found ourselves traveling together with a few others on a road trip around Iceland in 2014. I didn’t know Stephen well before that trip, but I can tell you that I don’t remember another holiday that had me laughing as hard as I did on that one, and it was pretty much solely Stephen’s responsibility. I should also note that one day in a moment of road trip bonding, everyone in the group was telling their relationships dramas and heartaches up until that point, and when it came to Stephen’s turn, the only guy, he told a story so sad that when he finished we barely had words. I could only see his eyes in the rear view mirror but I thought they looked pained, and the best I could do was to venture a “Thank you for sharing Stephen, I know that was hard.” Seconds passed. Quiet. I looked out the window, unsure what else to do. And then…laughter! Uncontainable rolling shaking tumbling laughter! It was all a huge joke, and Stephen had kept his cool the entire time while telling it. Unfortunately, he did so good that I always forget it was a joke, and when I found out he and Jayme were engaged I felt exponentially more excitement for him than normal that finally. Ah well. Jayme loves to laugh so it seems to me that she and Stephen are the absolute best fit for each other. Once they are married they’ll be moving in to a historic home near the San Fernando Mission that is owned by Stephen’s family. The home and the land it sits on will be sold within a year or so, making Stephen’s and Jayme’s time together in their “first” home especially sweet. As we hung out the afternoon felt so relaxed and joy-filled, and I have no doubt that their wedding day and whole marriage will be the same. 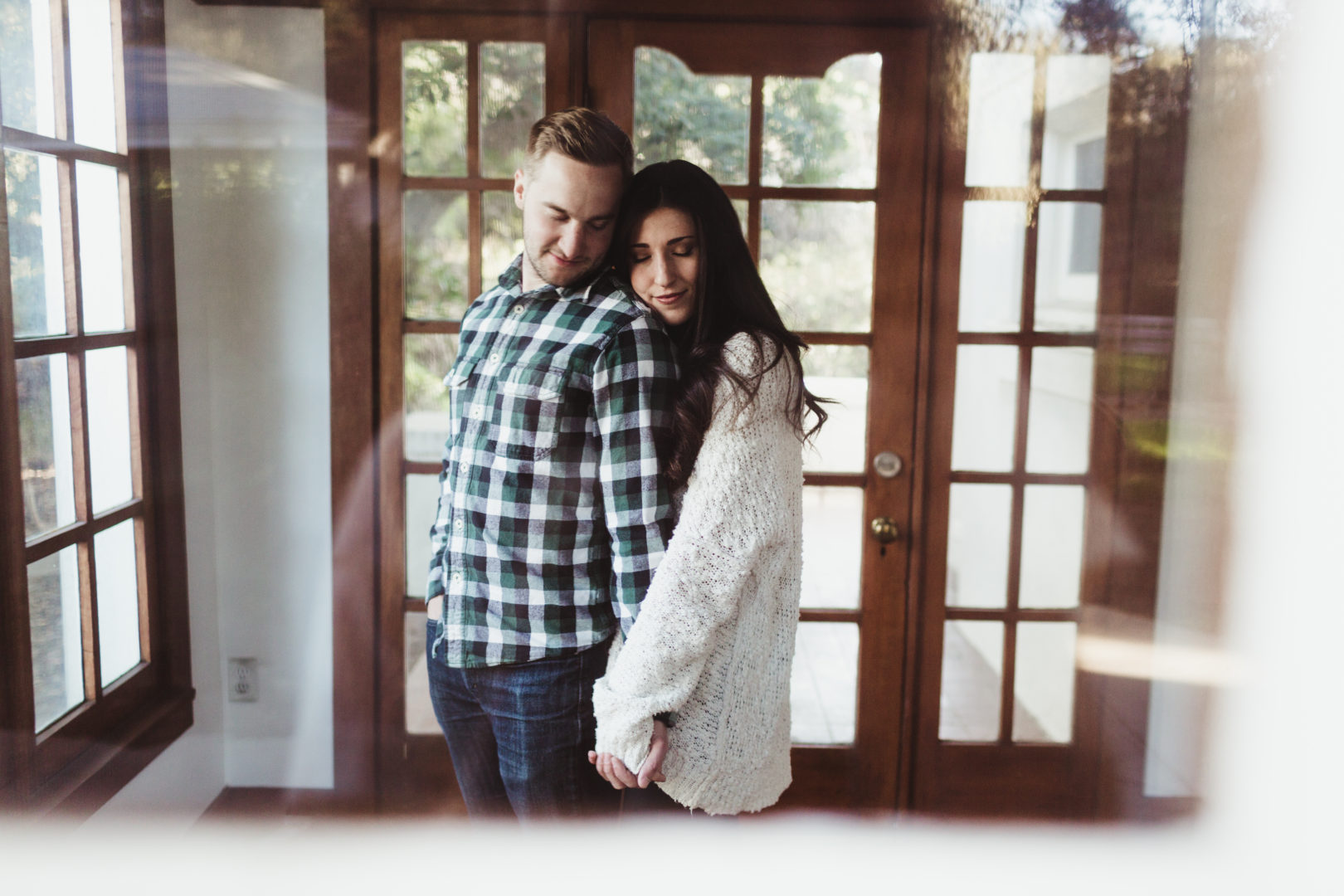 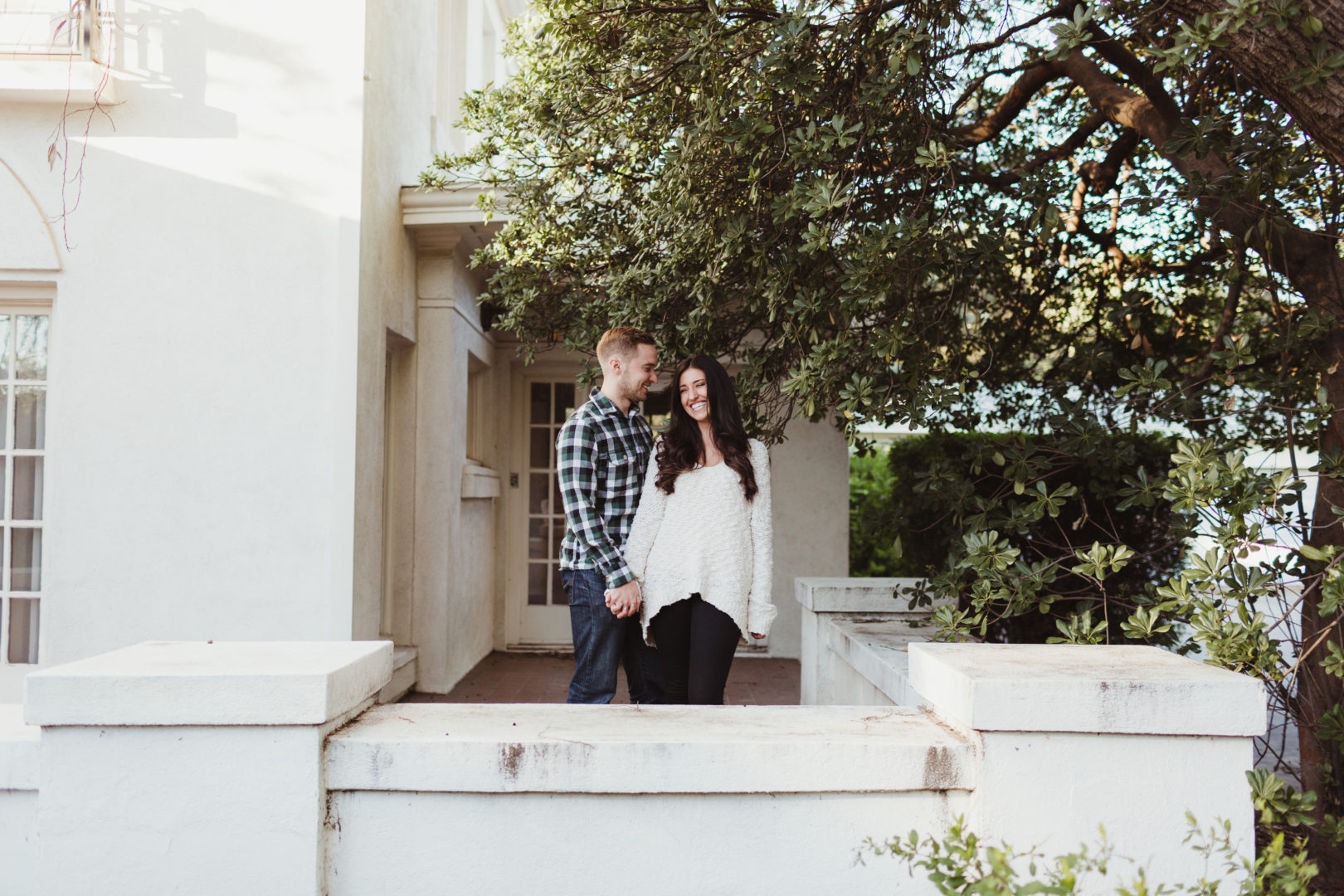 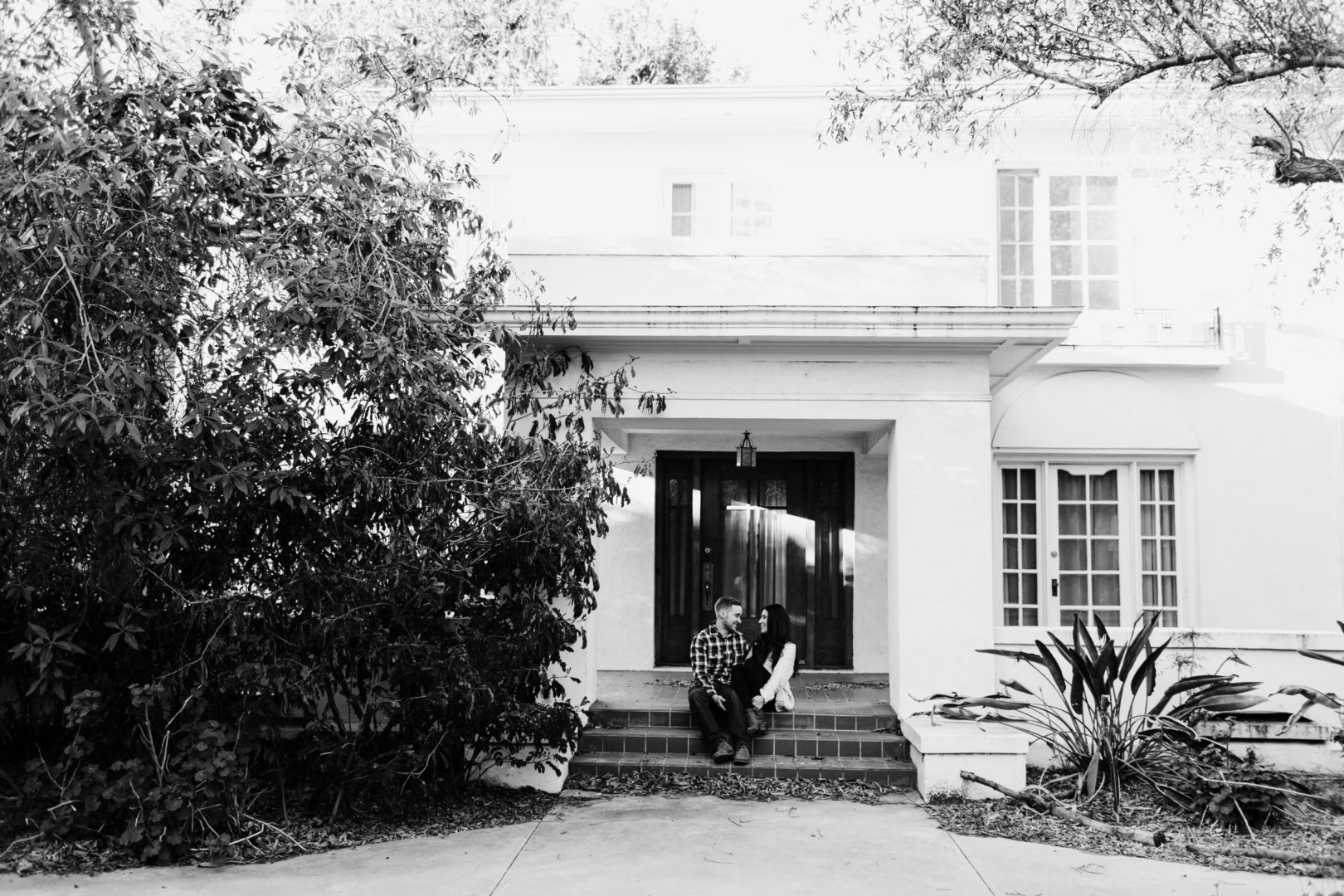 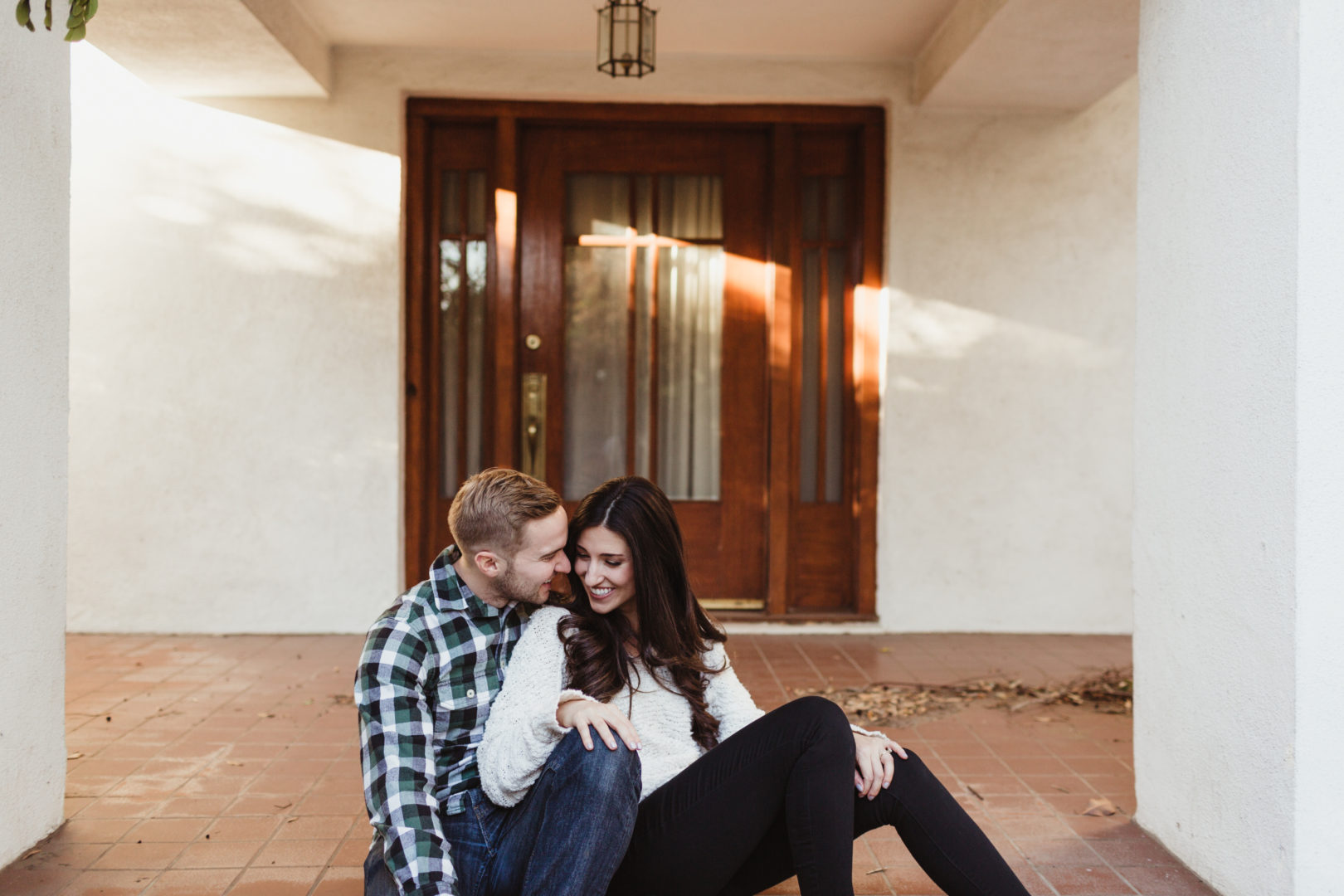 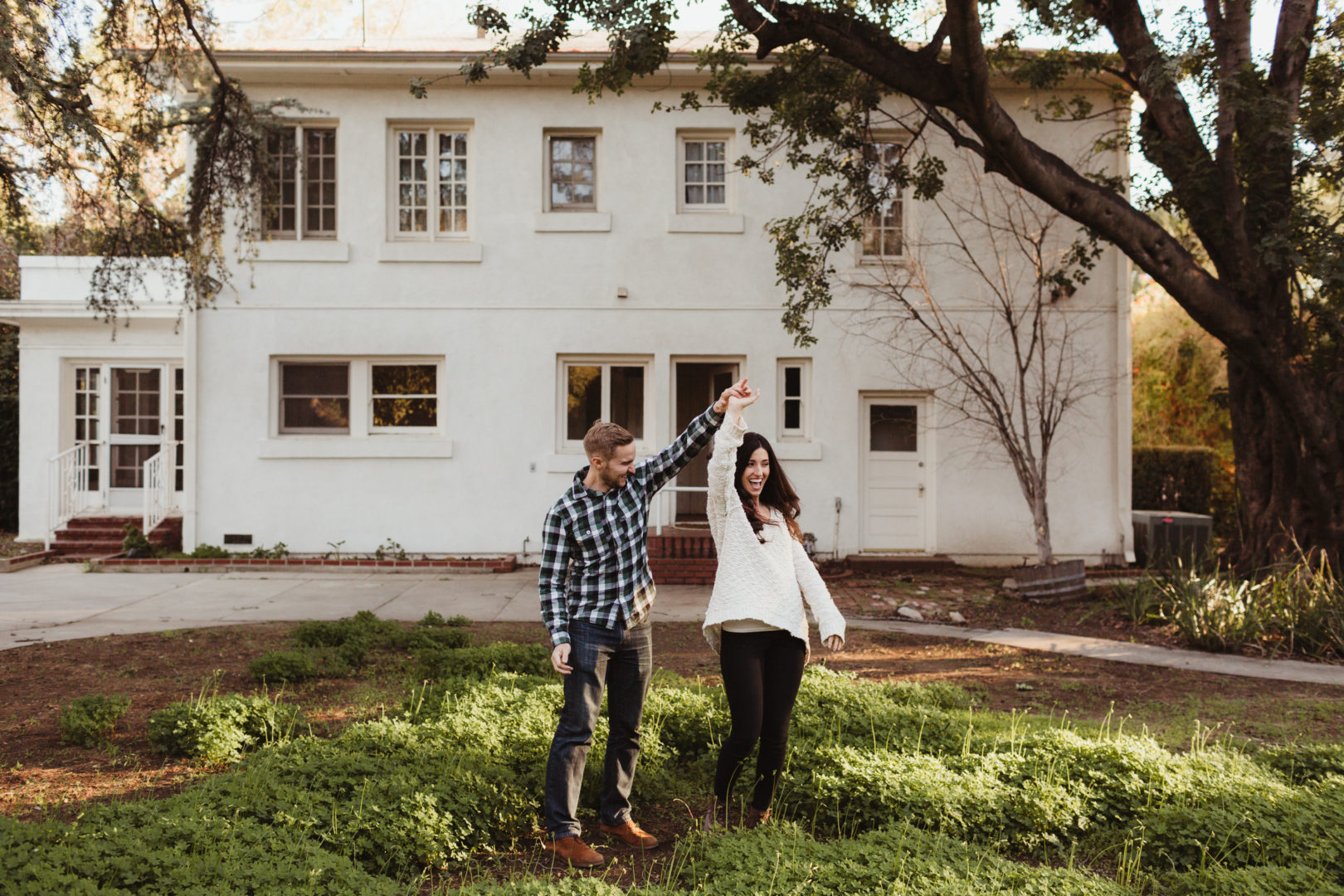 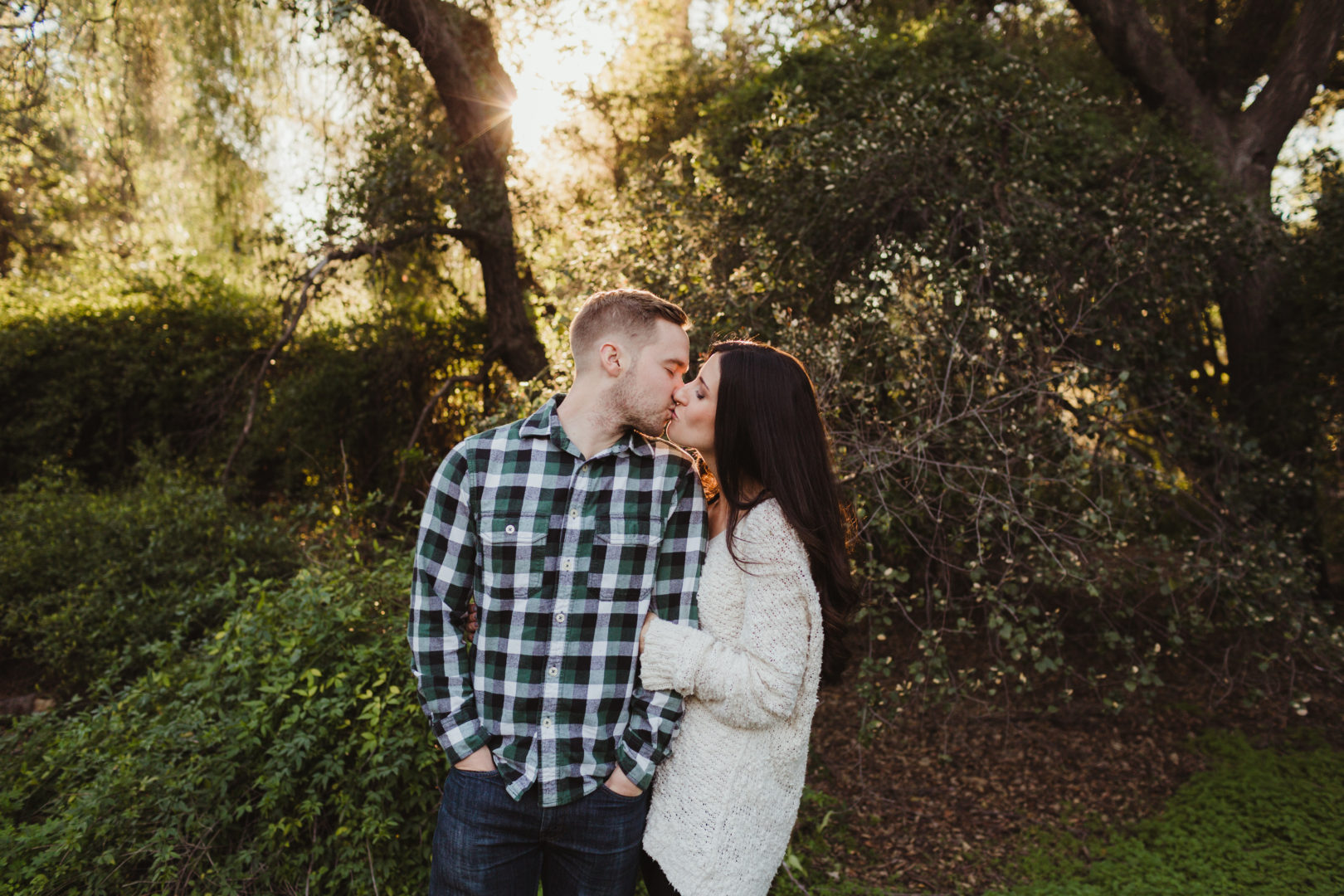 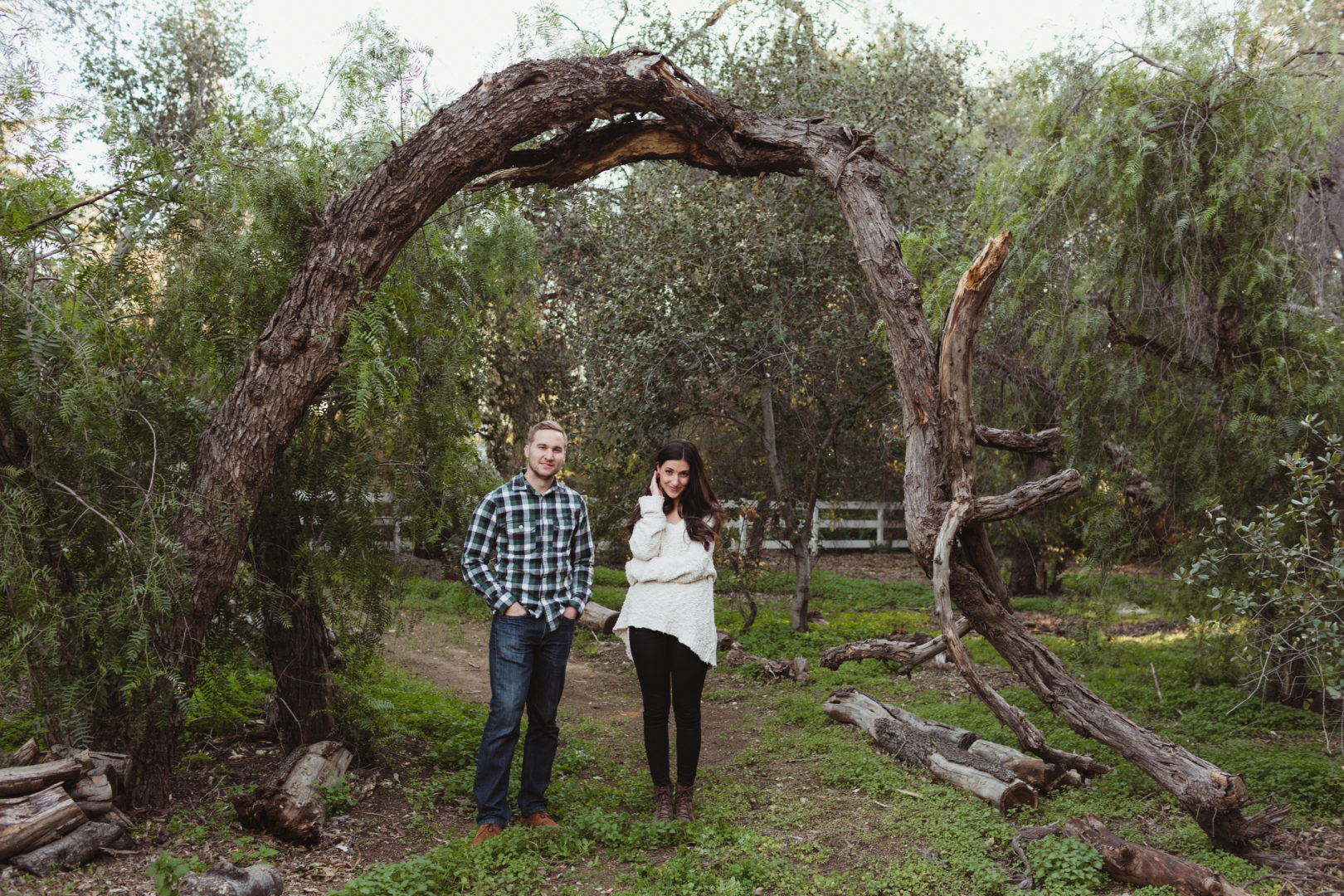 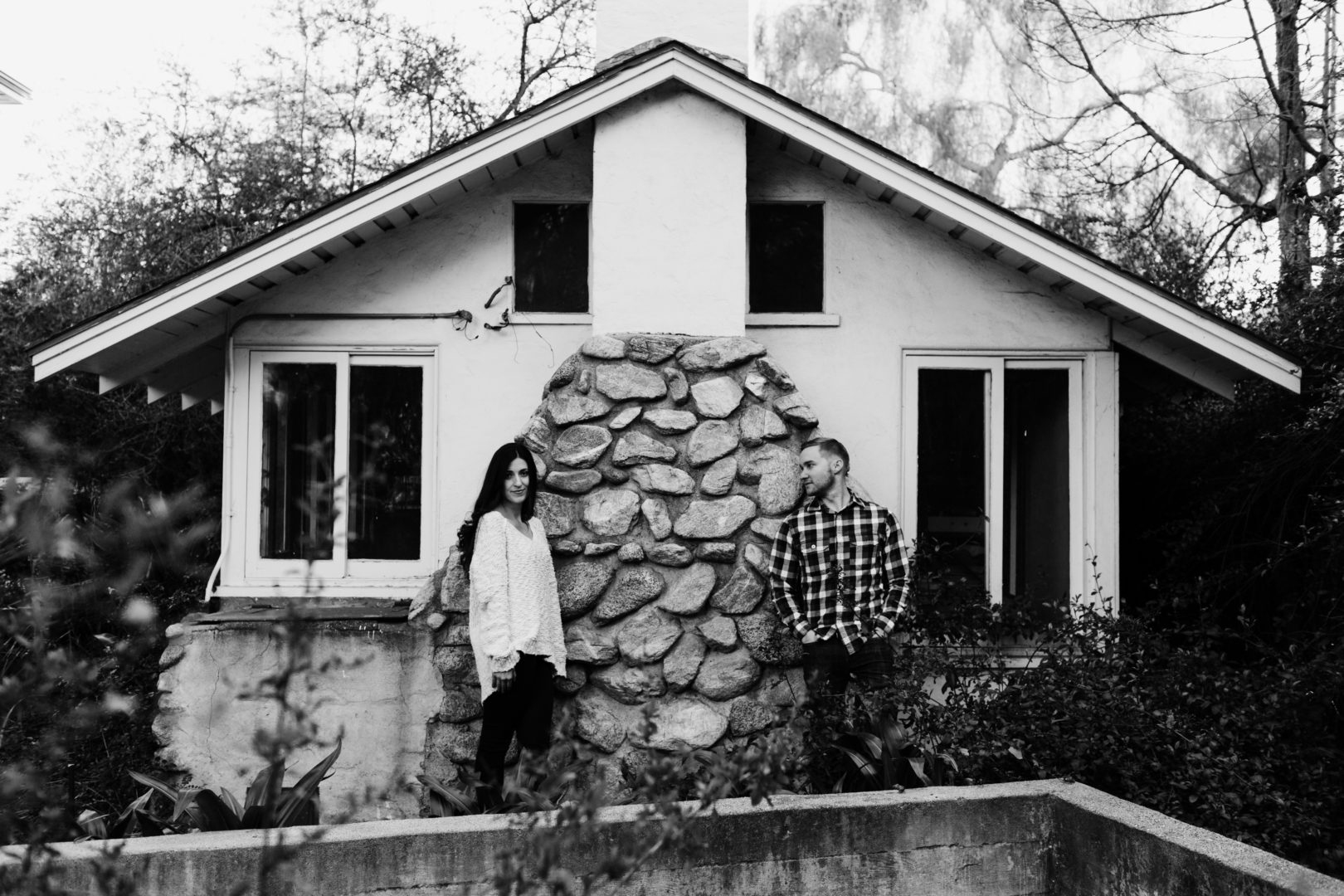 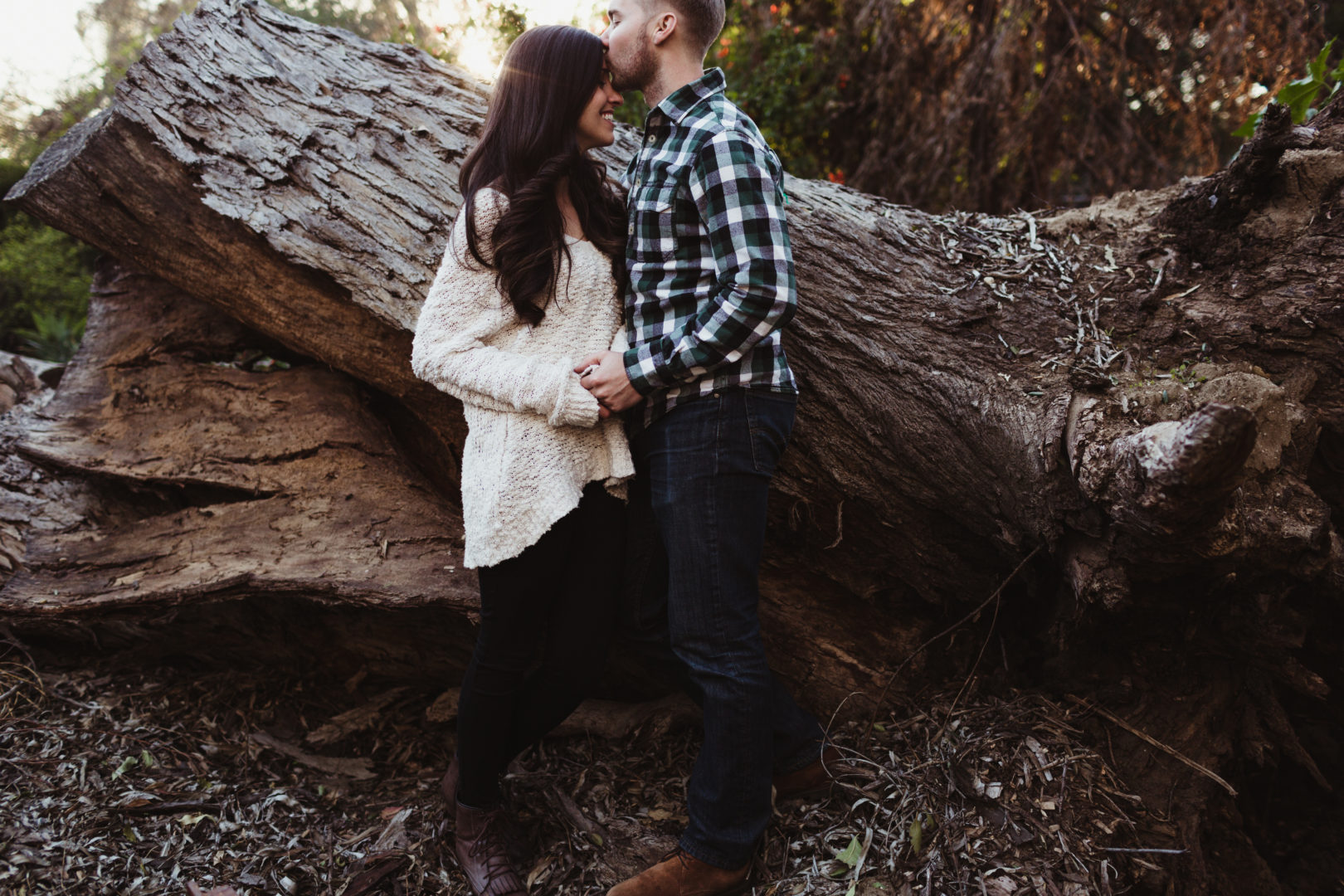 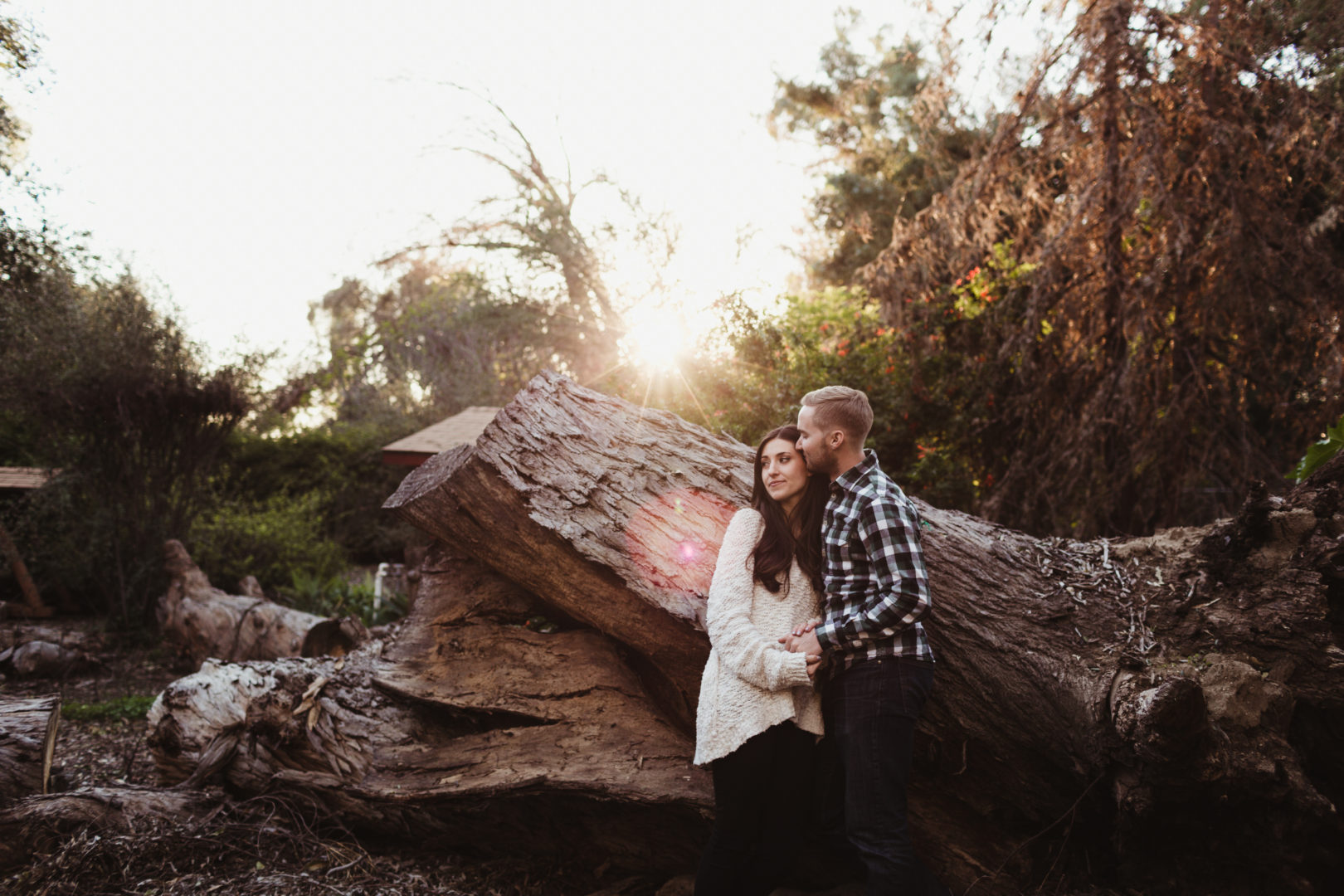 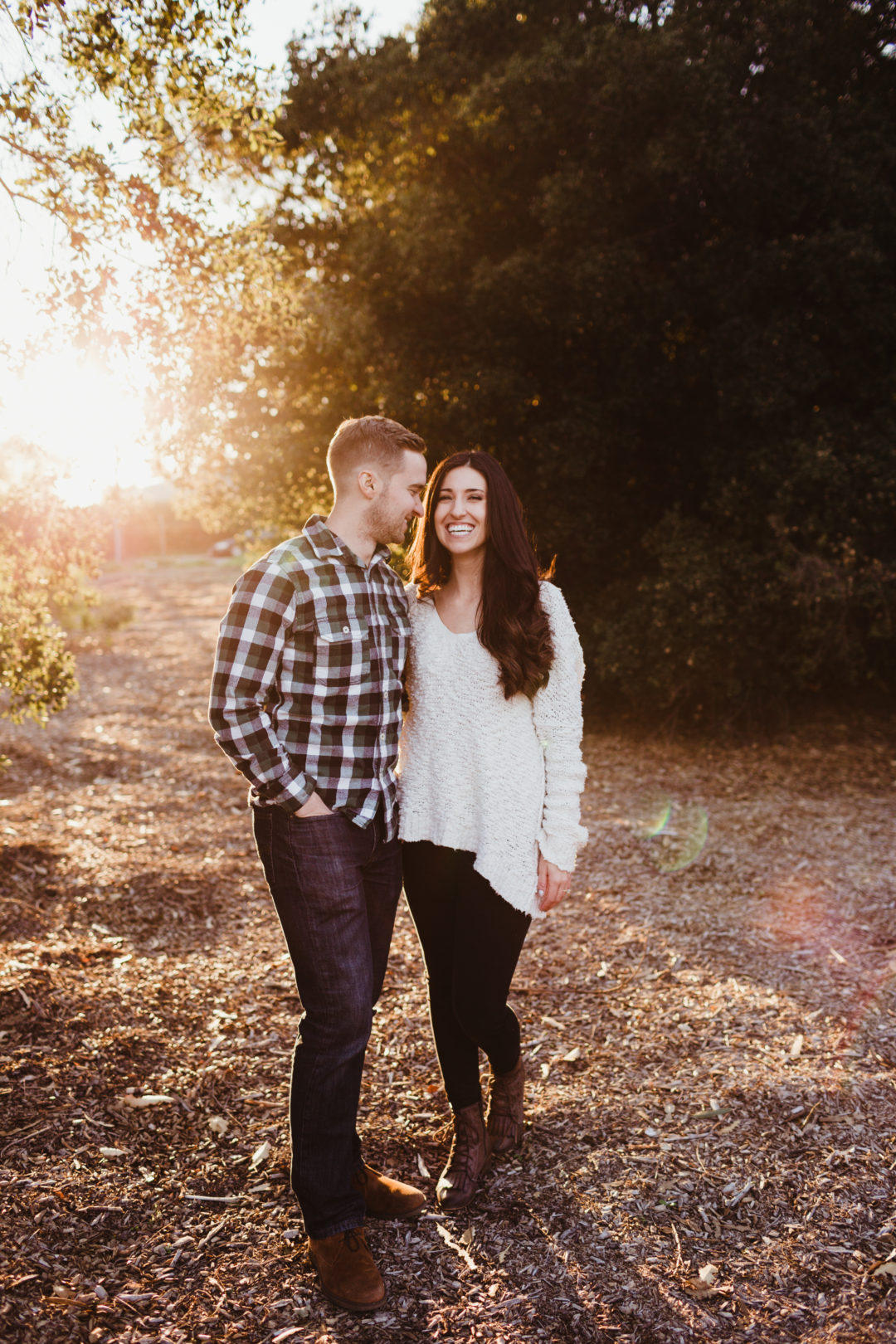 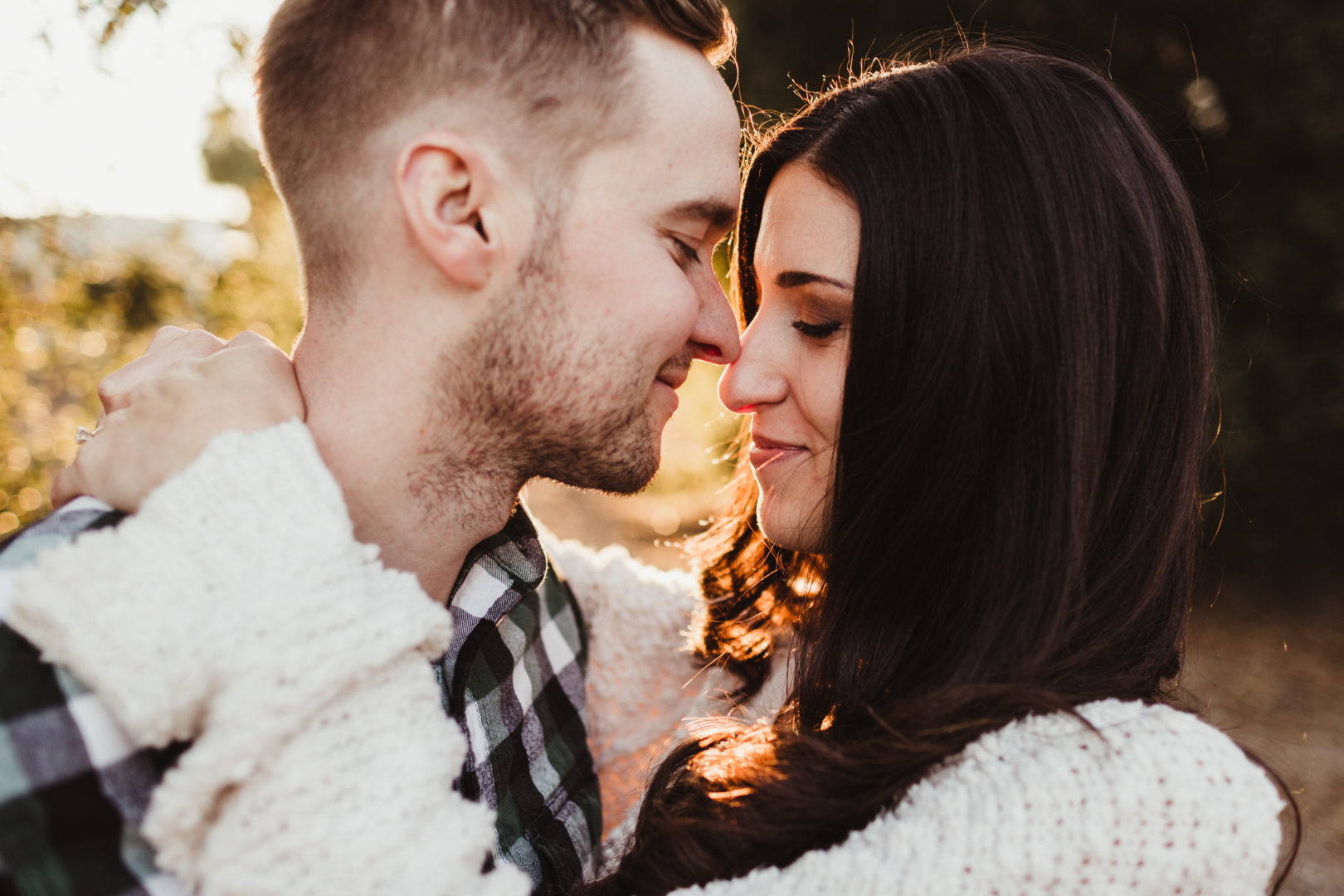 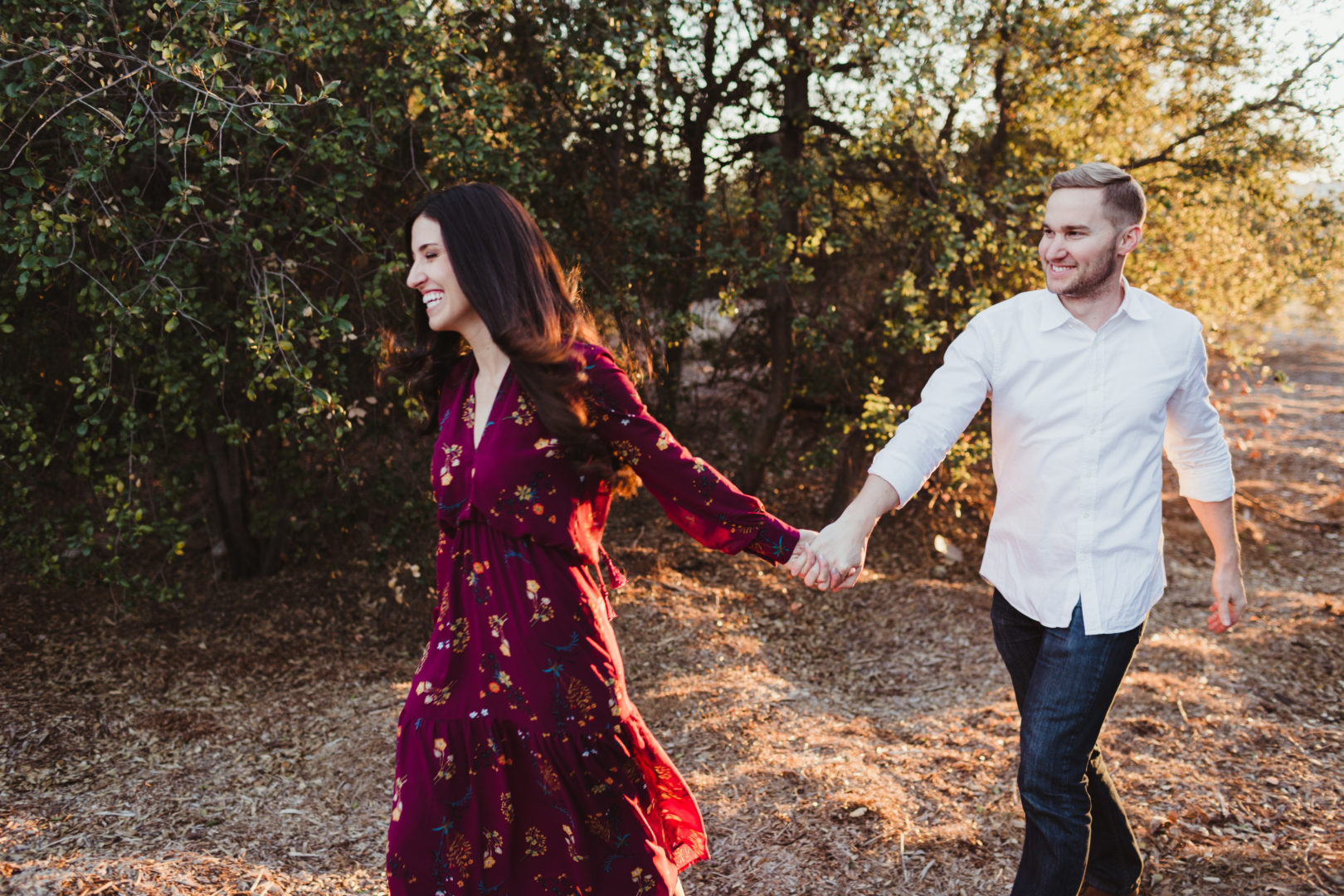 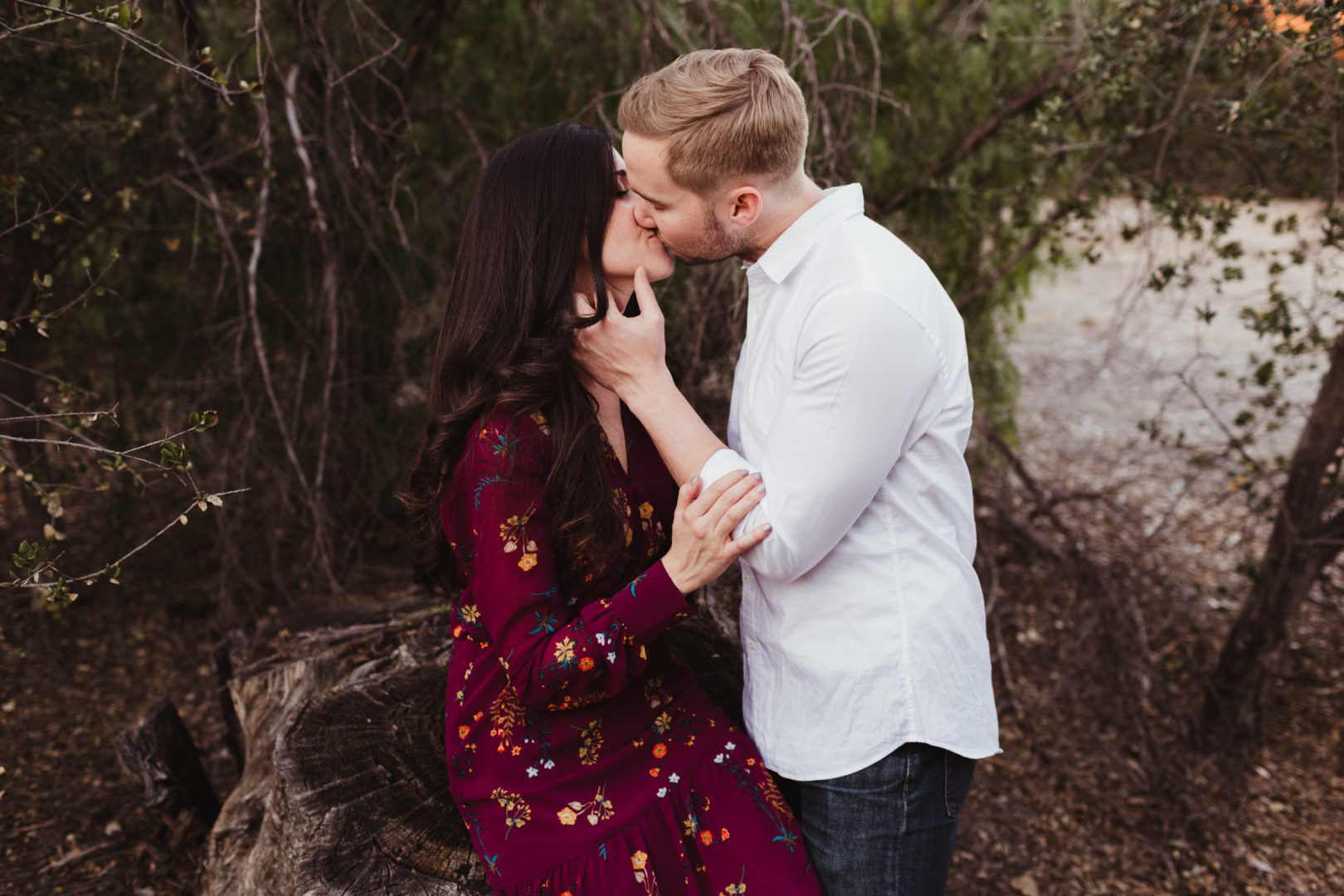 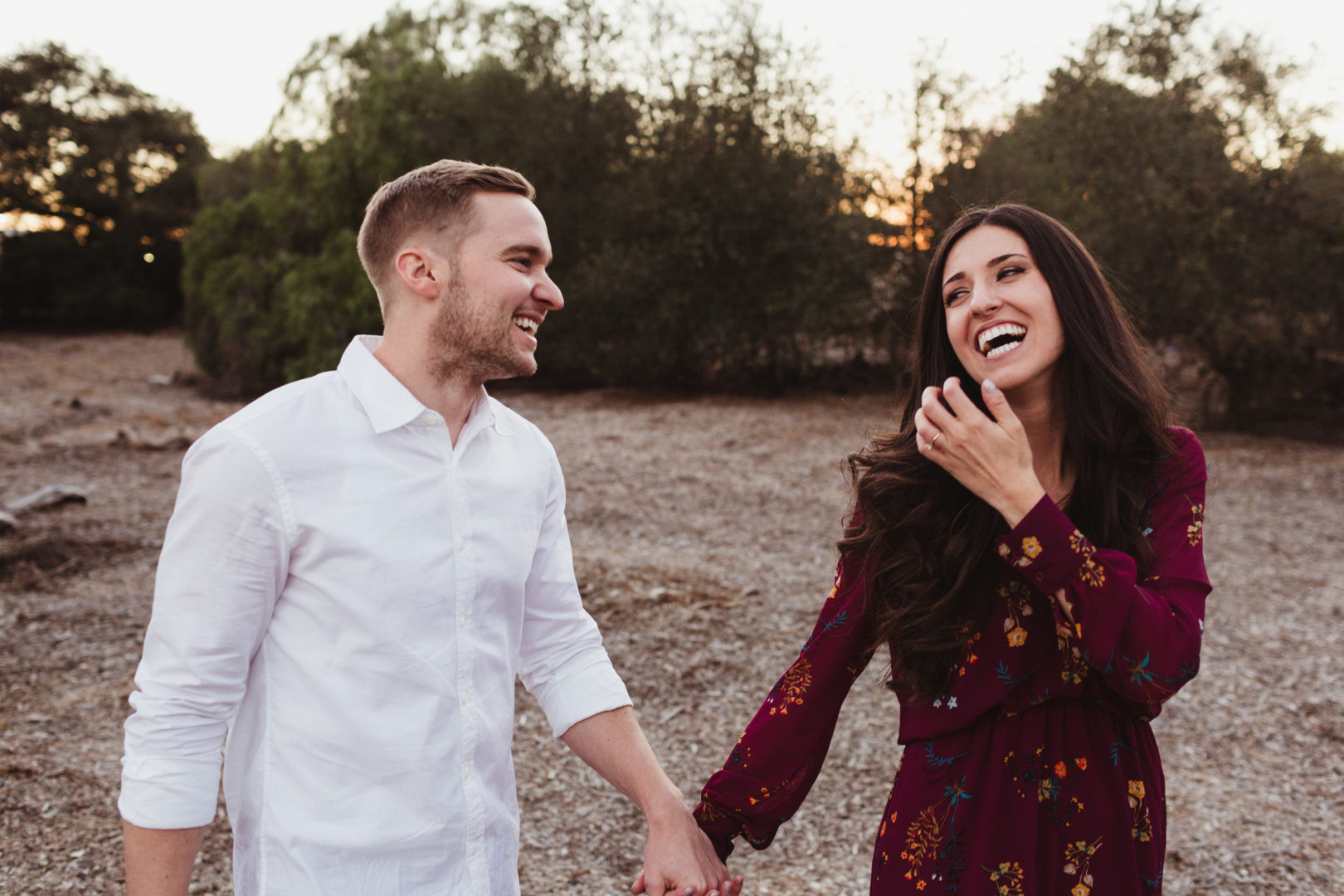 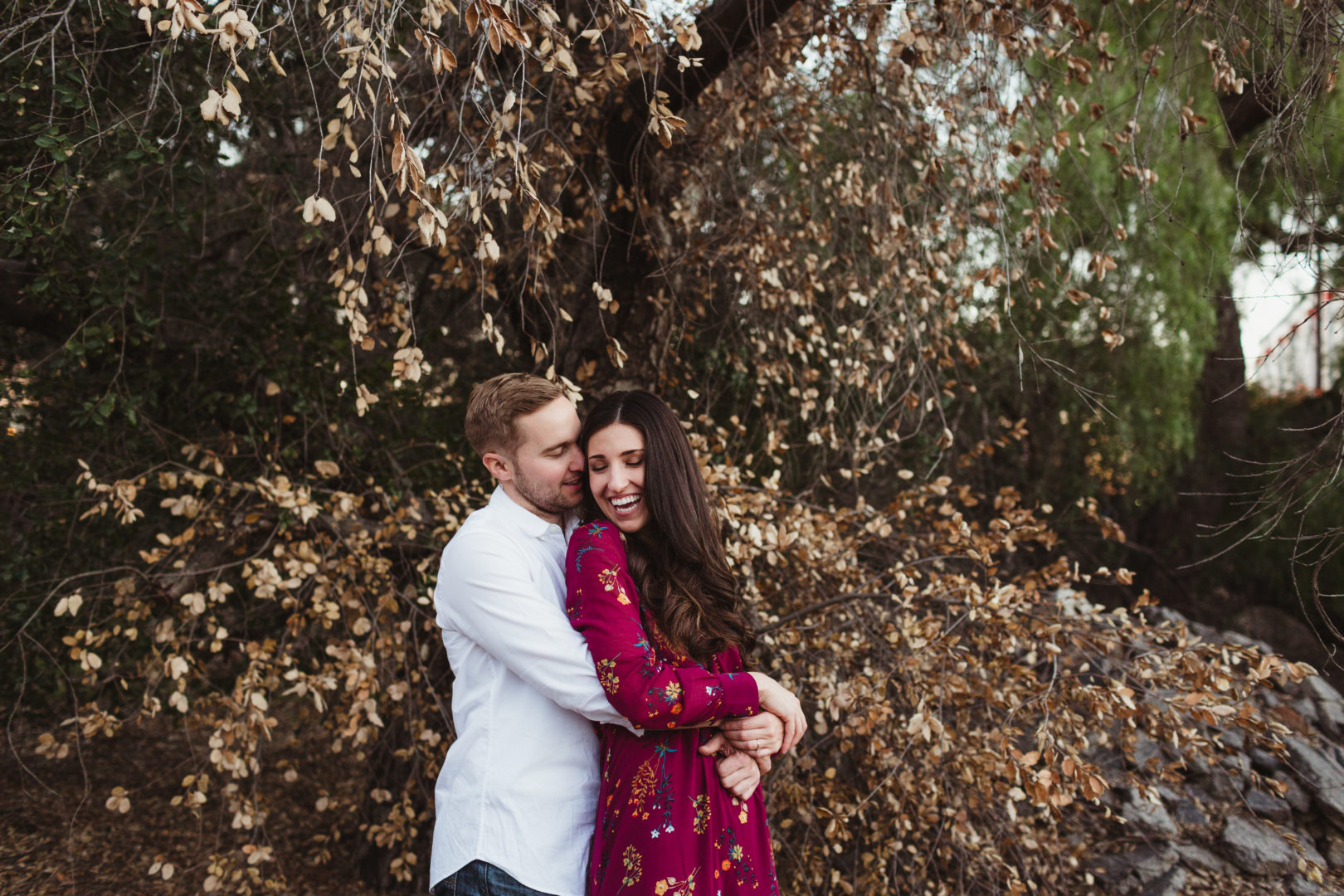