Ryan and Kelsie have known each other since college, but nothing happened between them back then. They were friends, of course, but for various reasons that was all they were. So time went on. They graduated, moved home to different cities, switched careers,  experienced good things and probably hard things too, and then…there they both were, talking and seeing each other in a new light, and a new phase of their relationship began. Once they started dating they knew it was for keeps, and Ryan sealed that knowledge with a question and a family heirloom while on an Ojai camping trip, in the morning light of their tent. Kelsie answered affirmatively and accepted the most beautiful custom ring Ryan had dreamed up (literally) to hold the diamond that had been passed down to them for such an occasion.

I was so grateful Kelsie and Ryan asked me to be there to witness and document their marriage day later this summer. Spending time with them for their engagement photos felt more like a celebration of a life of adventure than it did anything else. We started the day with one of their favorite pastimes: finding new restaurants. South Park’s very own Kindred did nicely, and after being sat with a two-dimensional kitten peering over their shoulder the two ordered their favorite drinks and rocked out to the heavy metal bathroom soundtrack (not pictured, sorry!). Later we headed up to explore the alpine landscape of Julian, with all its magical hidden corners.

Press play and join us there. 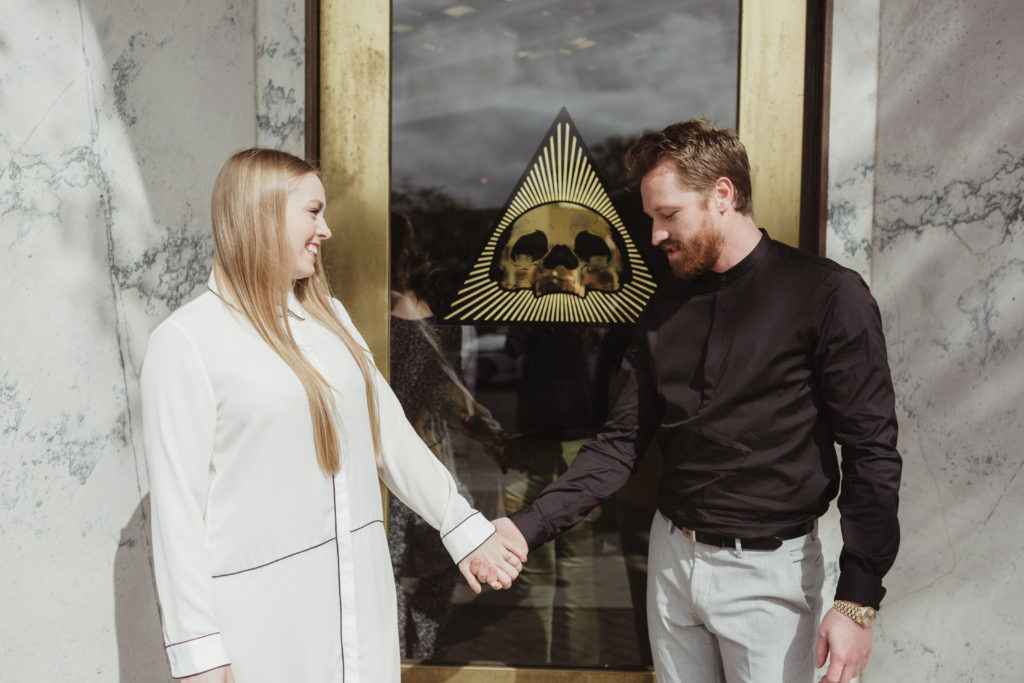 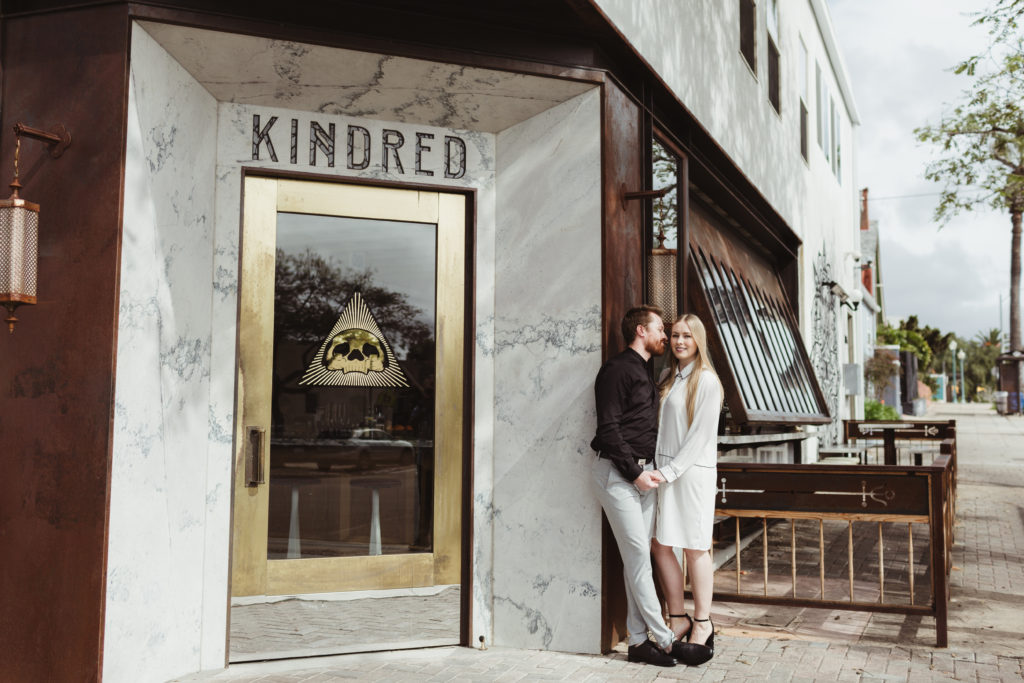 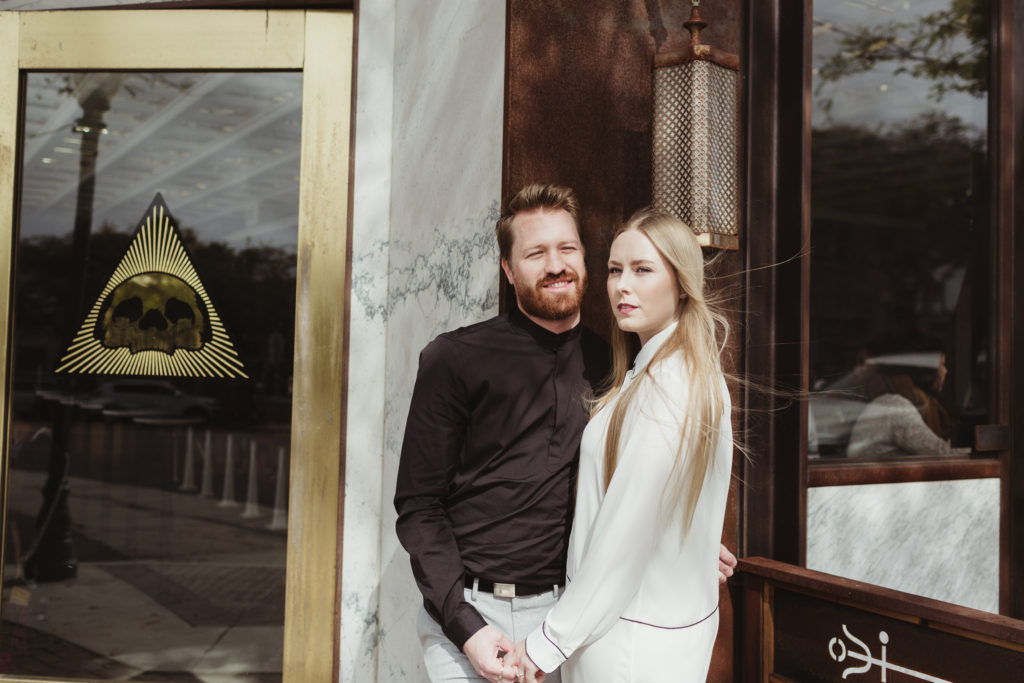 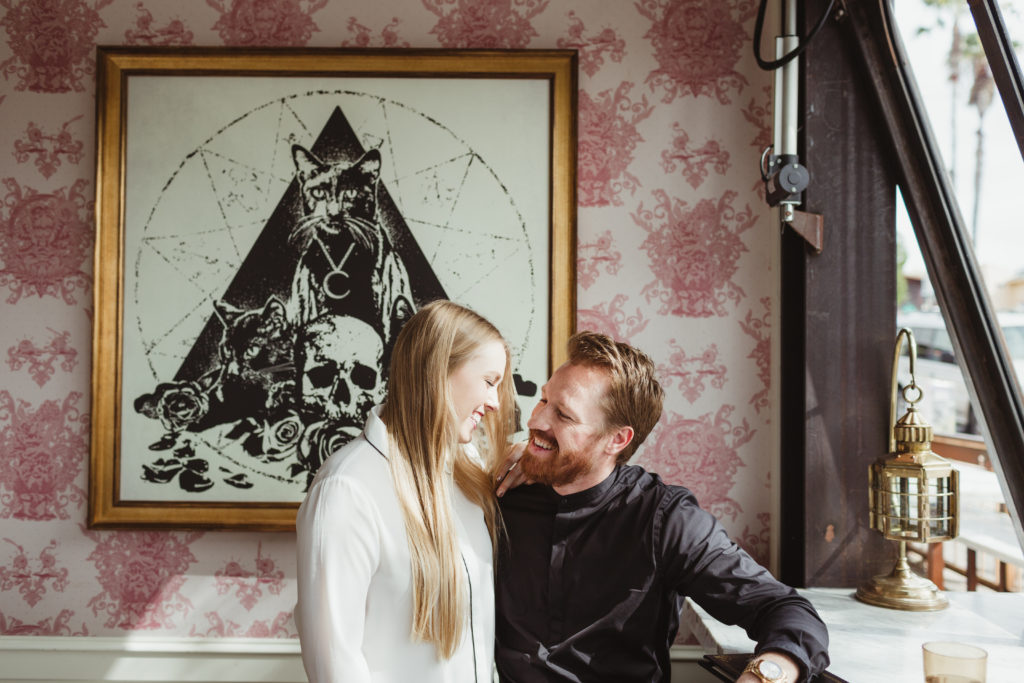 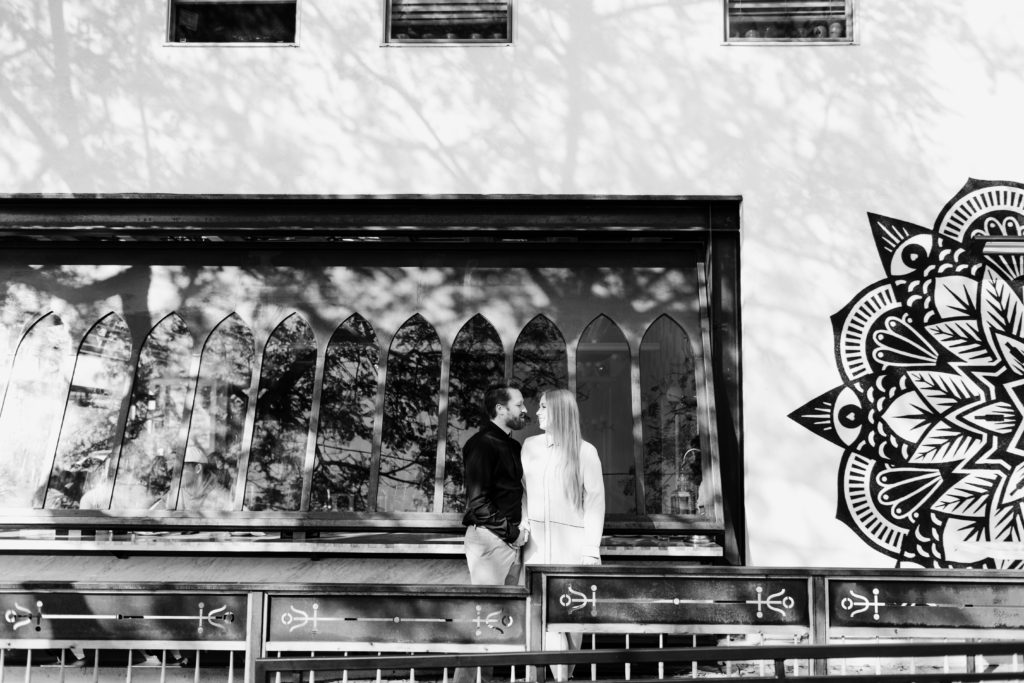 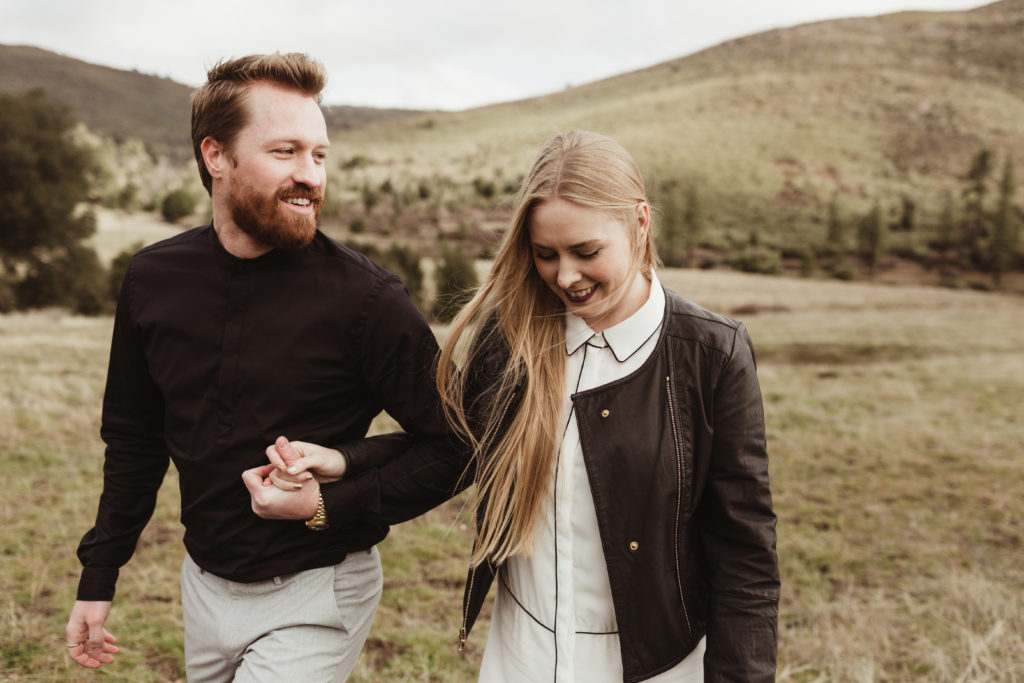 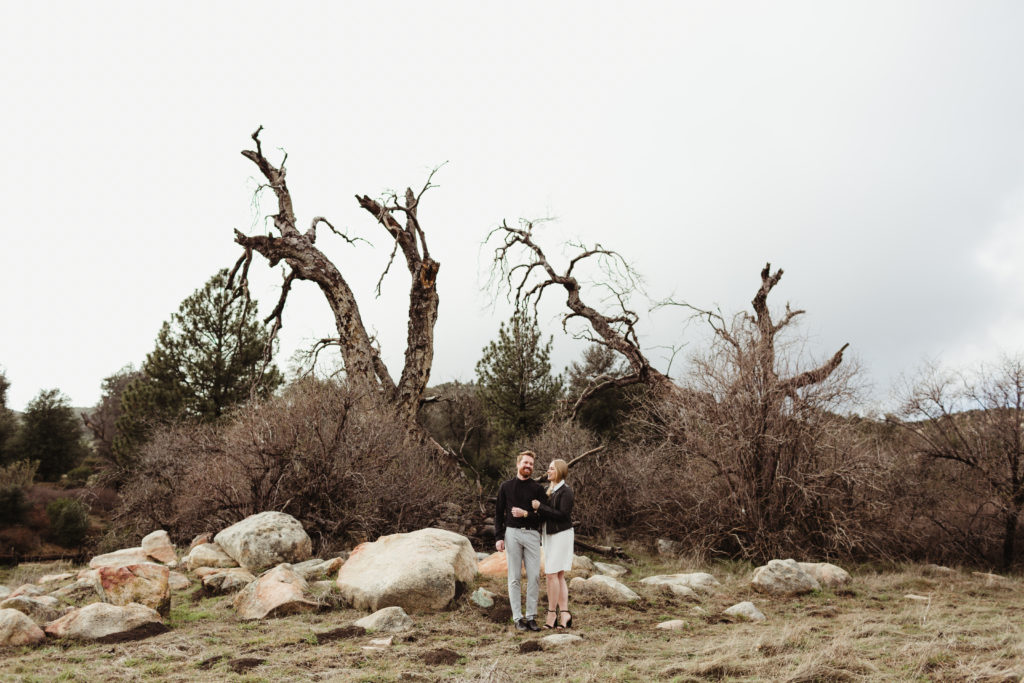 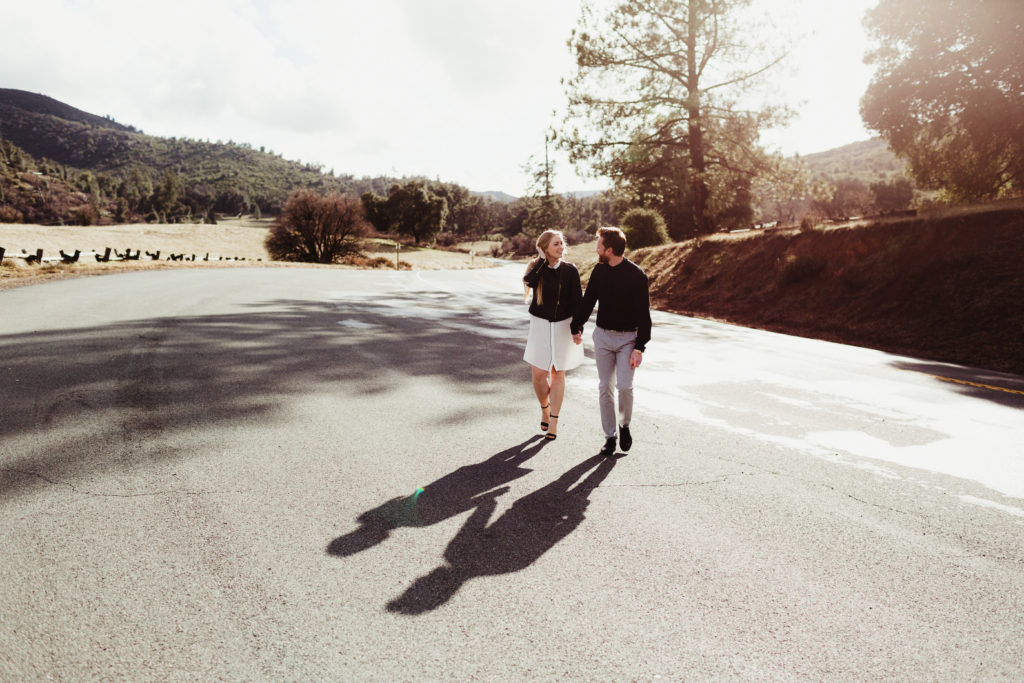 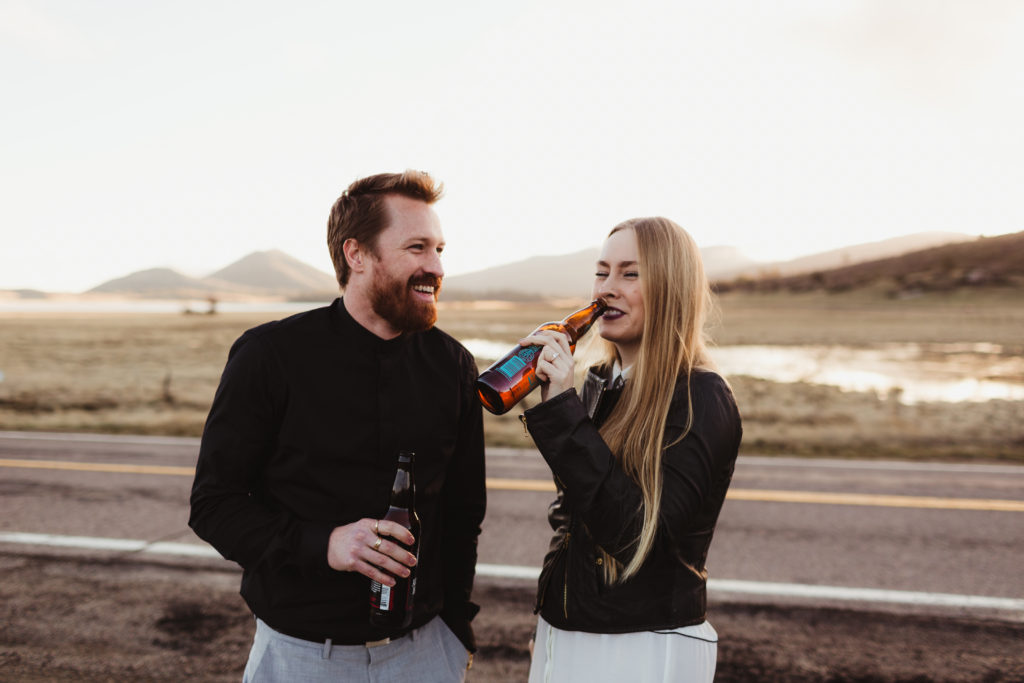 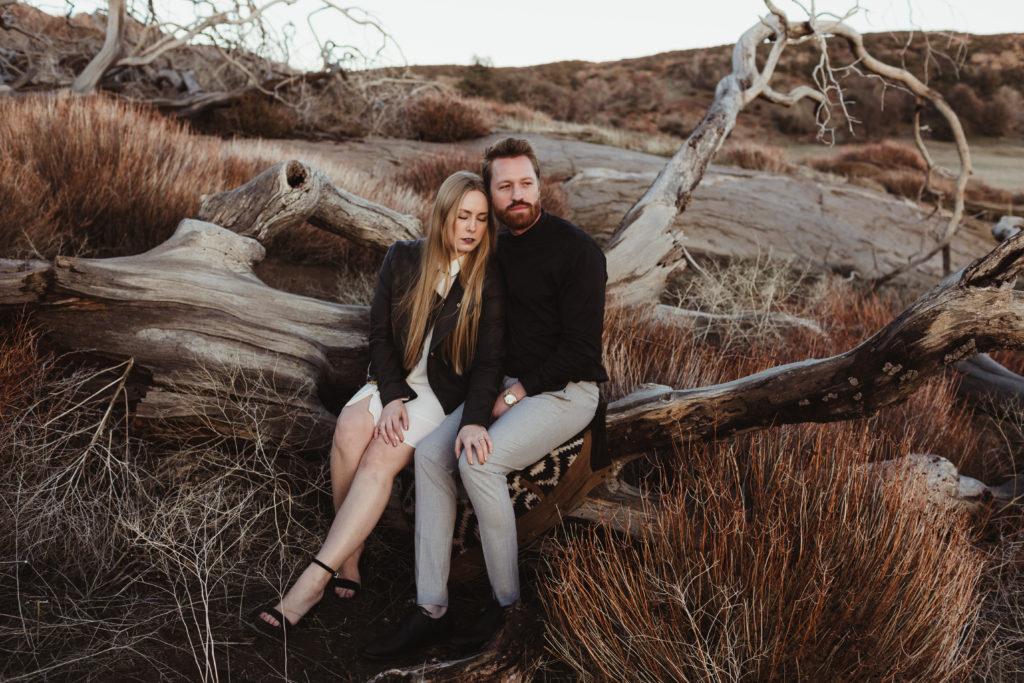 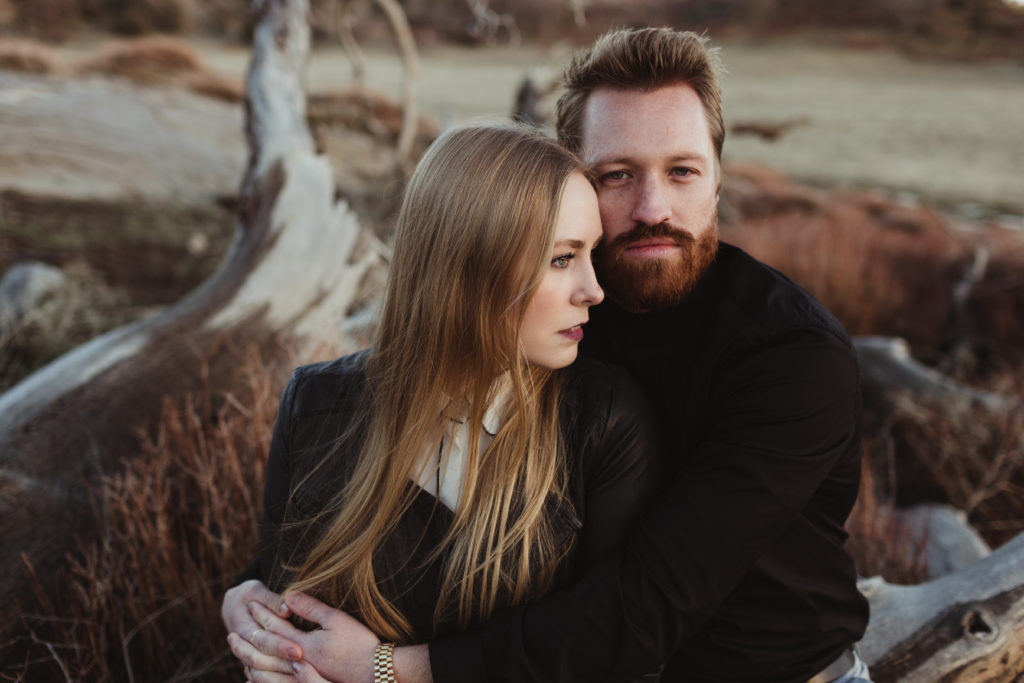 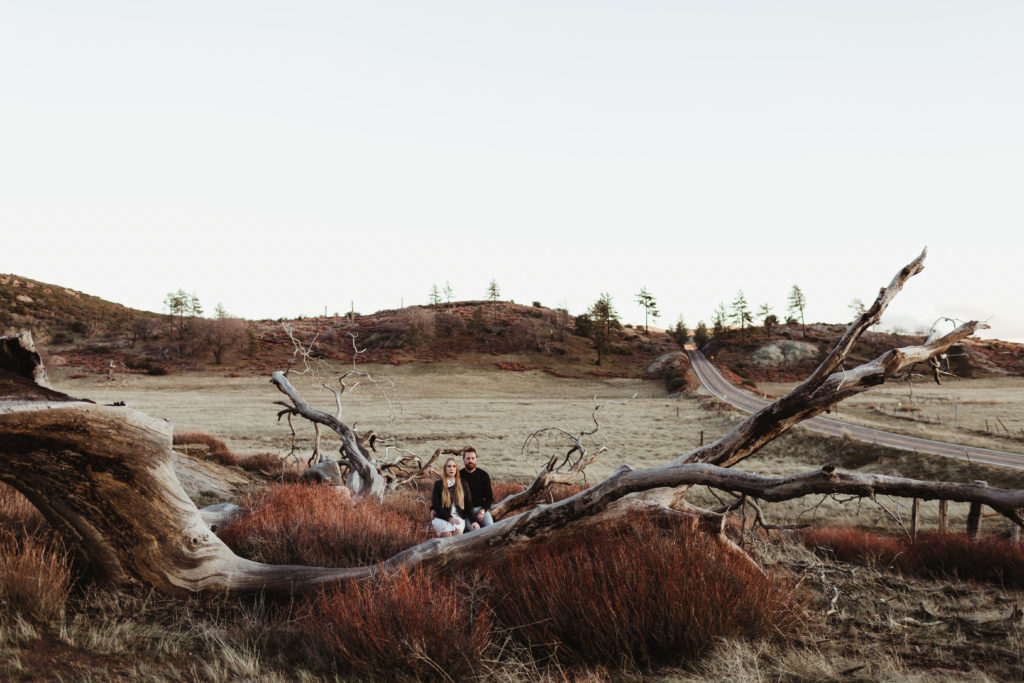 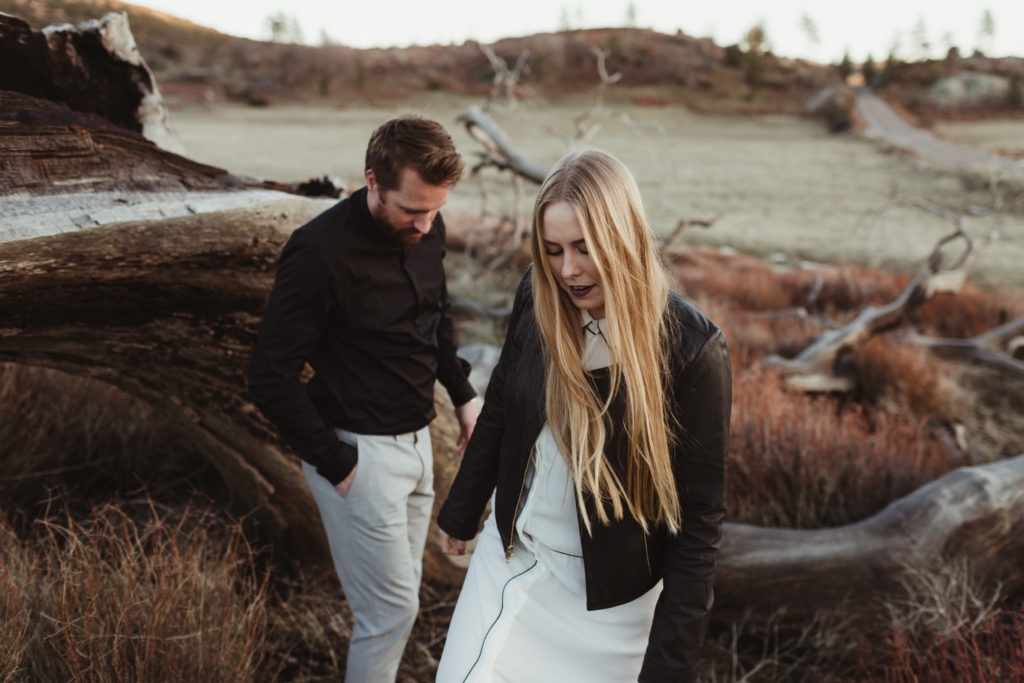 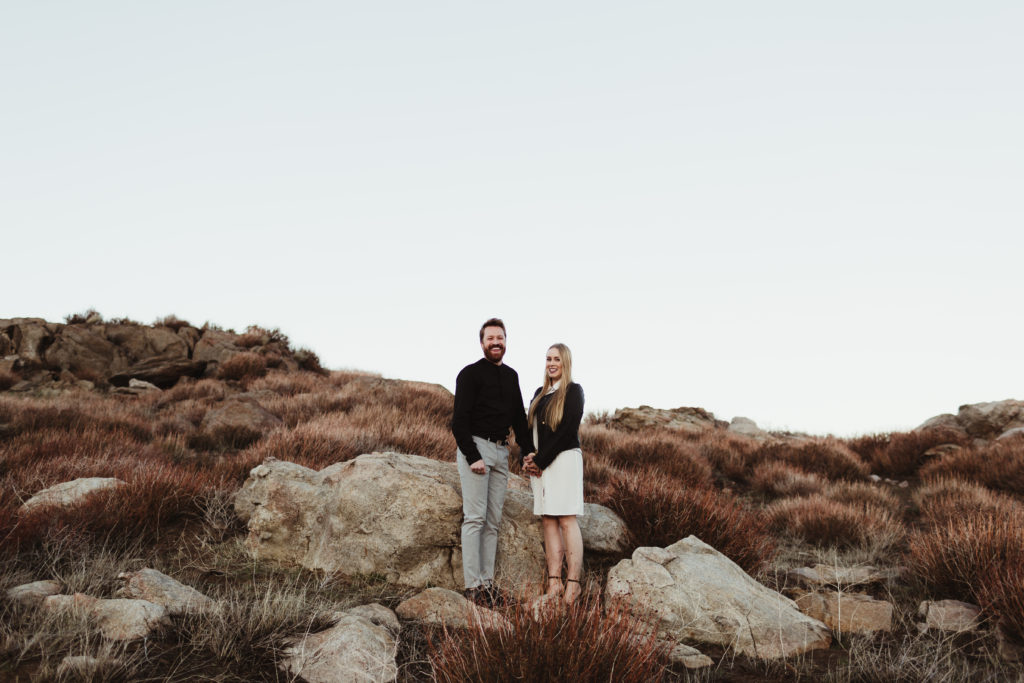 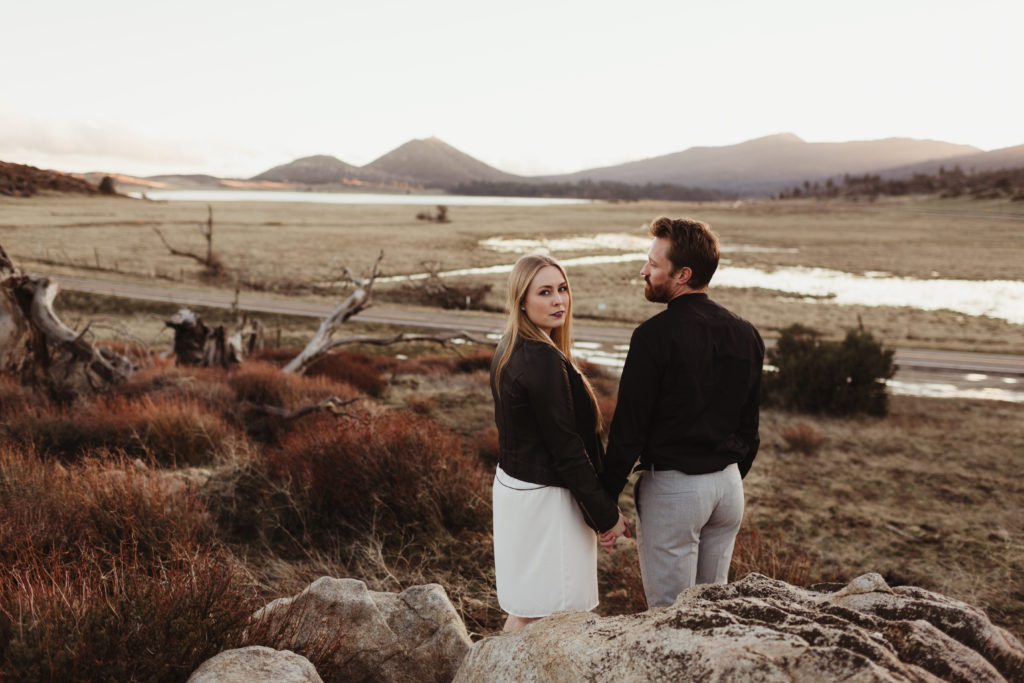 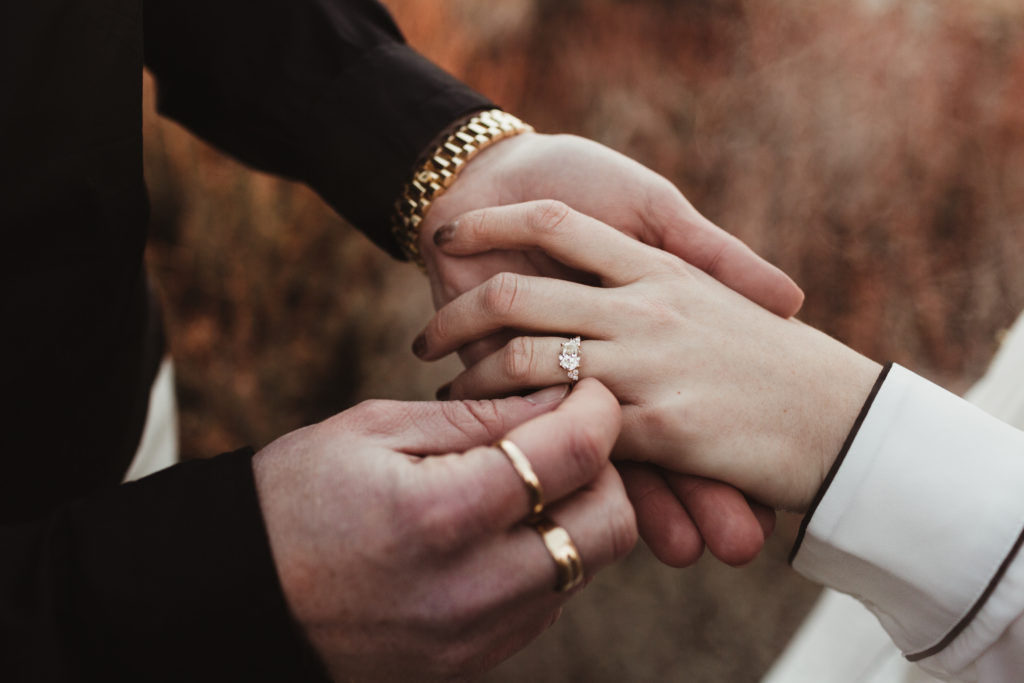 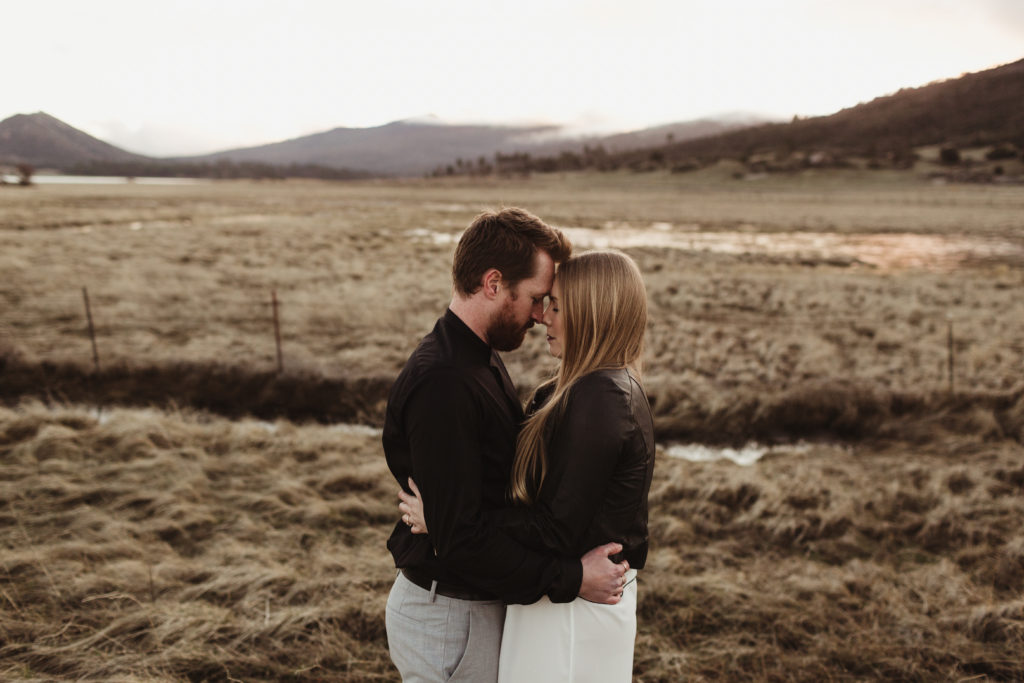 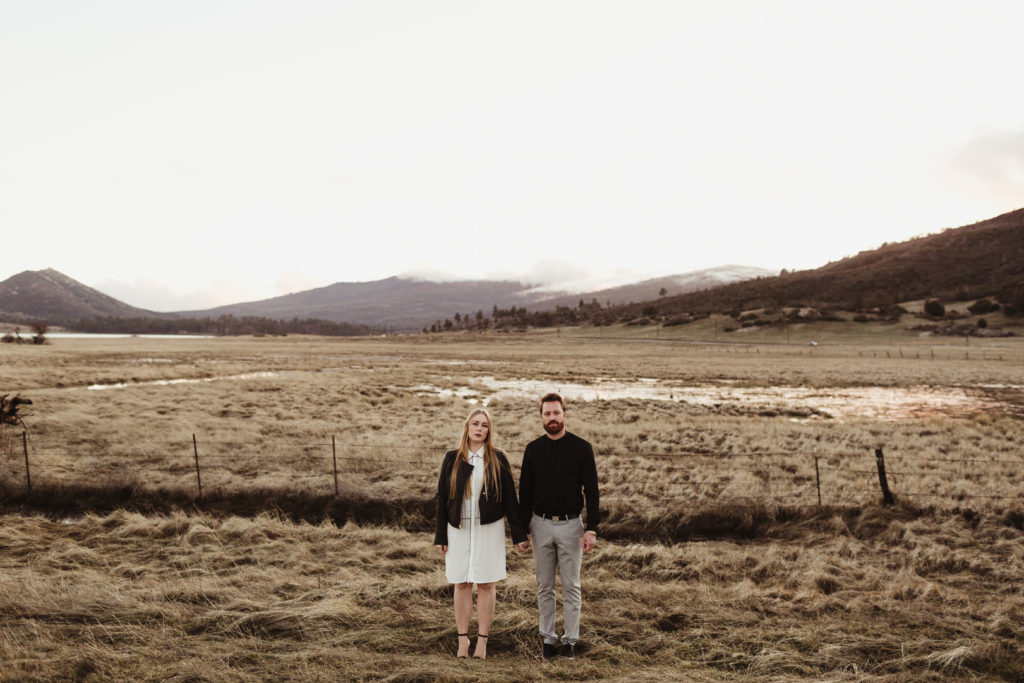 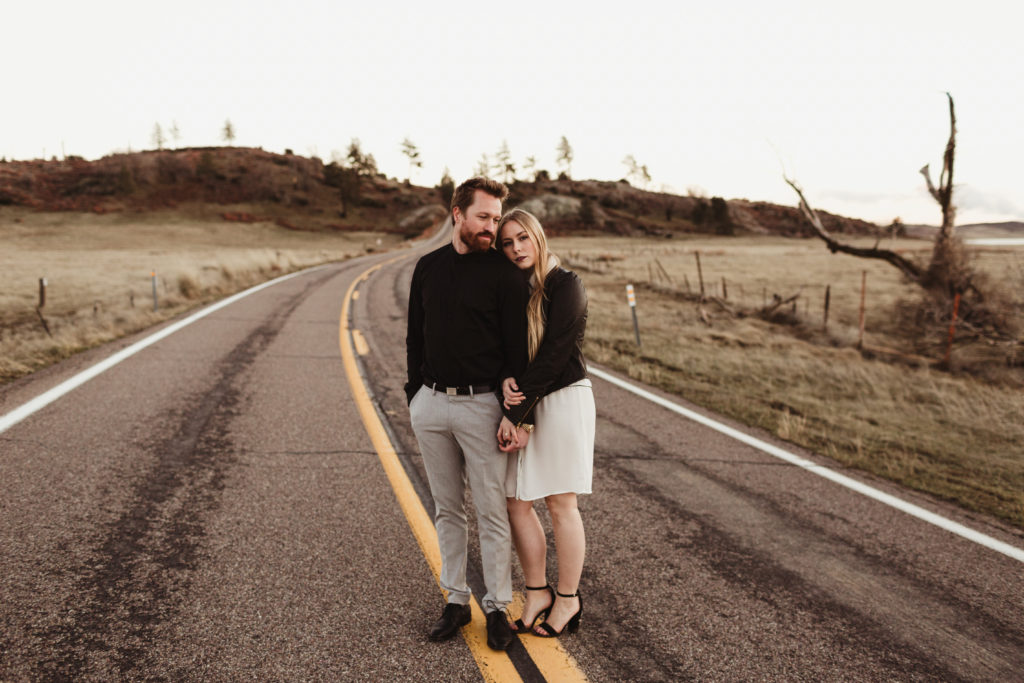 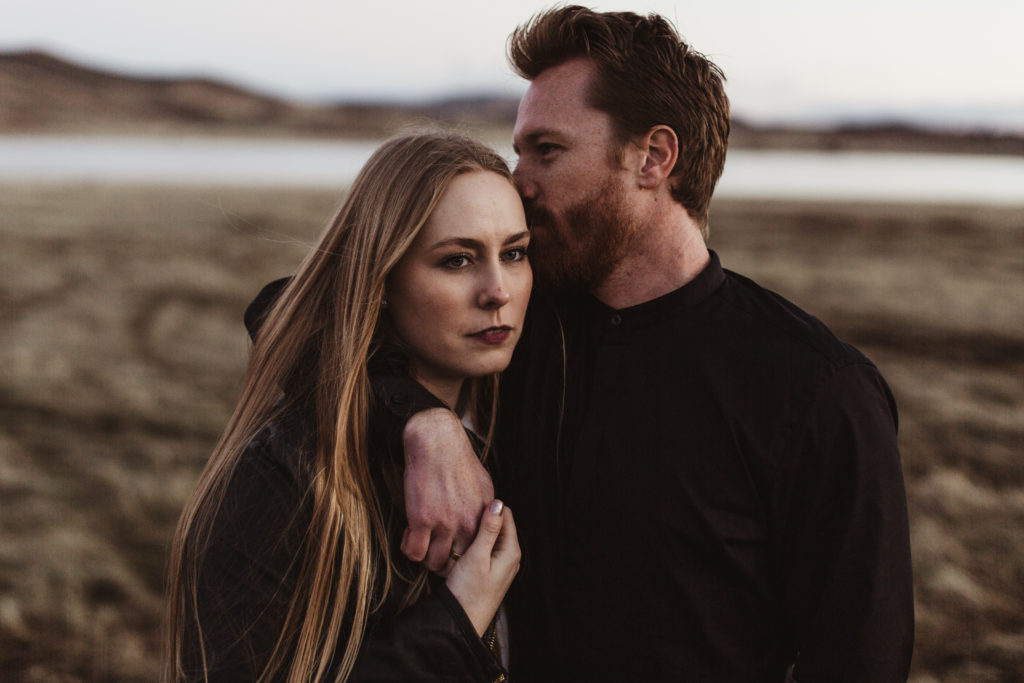 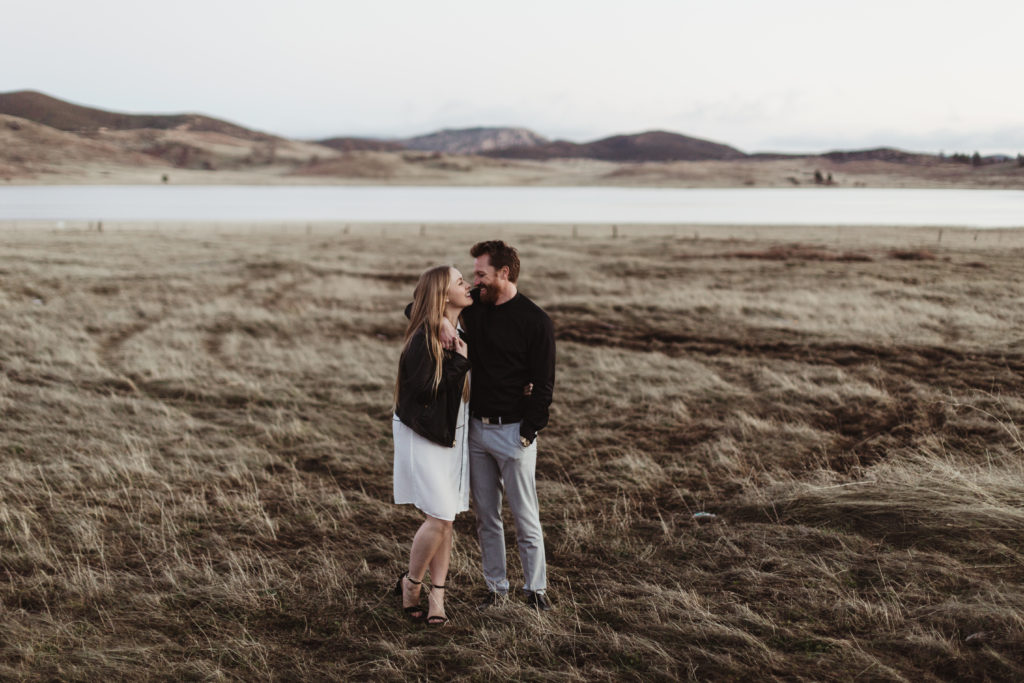 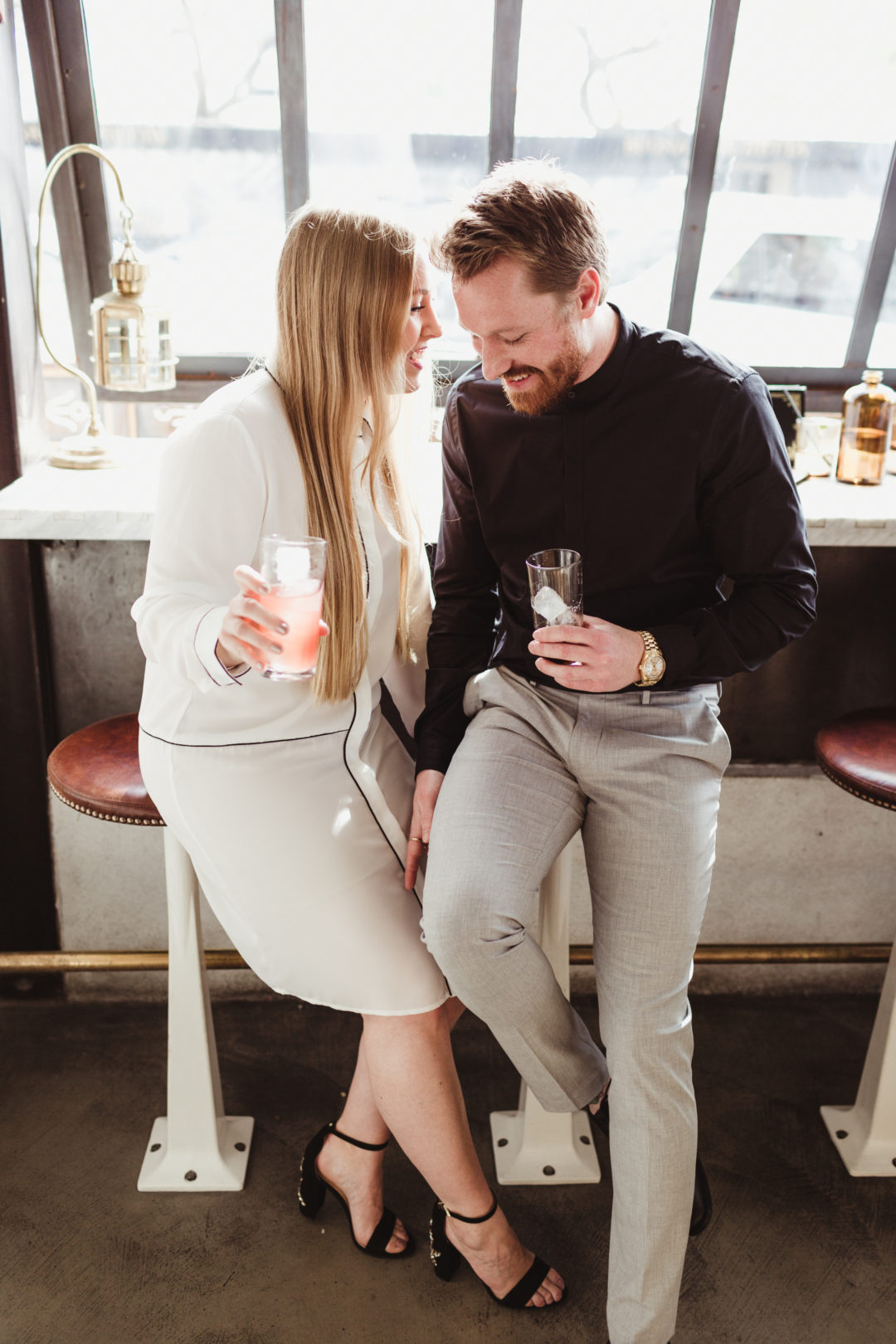 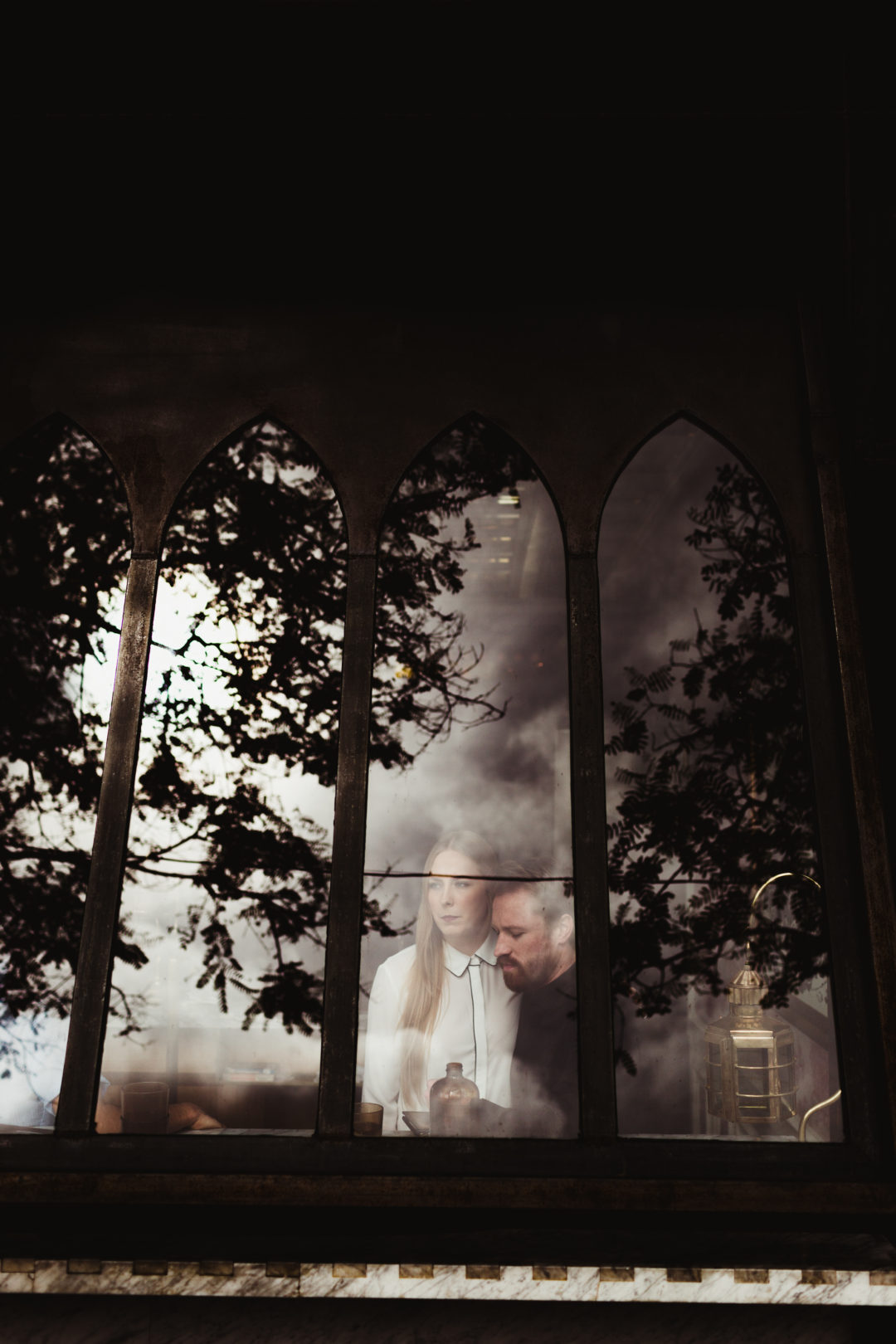